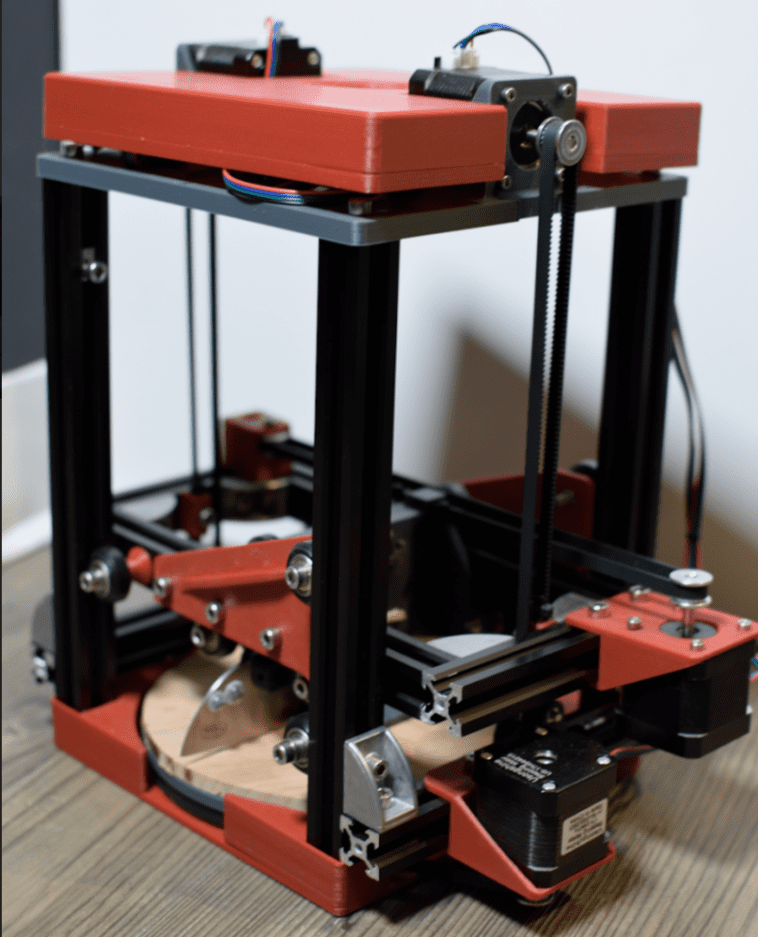 For Andrew DeGonge, the latter question has a clear cut answer: crusts are to be chopped. Indeed, he’s so determined that the sides of bread are banished, he’s used his loaf and created an automatic guillotine-like device to do the hard work for him.

“Crust in general isn’t my main problem. Cheap bagged bread is,” he tells The MagPi. “It’s all so mushy and the crust is even more of a burnt soggy mush. So, like any reasonable adult I prefer bagged bread without it to make it a bit more tolerable, although I do love the crust on a good sourdough or Italian loaf.”

The idea for a crust cutter rolled into his head when he was considering building a robot with computer vision. “I wanted it to be original so I thought to myself, ’what’s a problem many people have that doesn’t have an automated solution?,” he says. “I realised there was no way to automatically cut the crust off sandwiches so decided to create one, just because I can.” 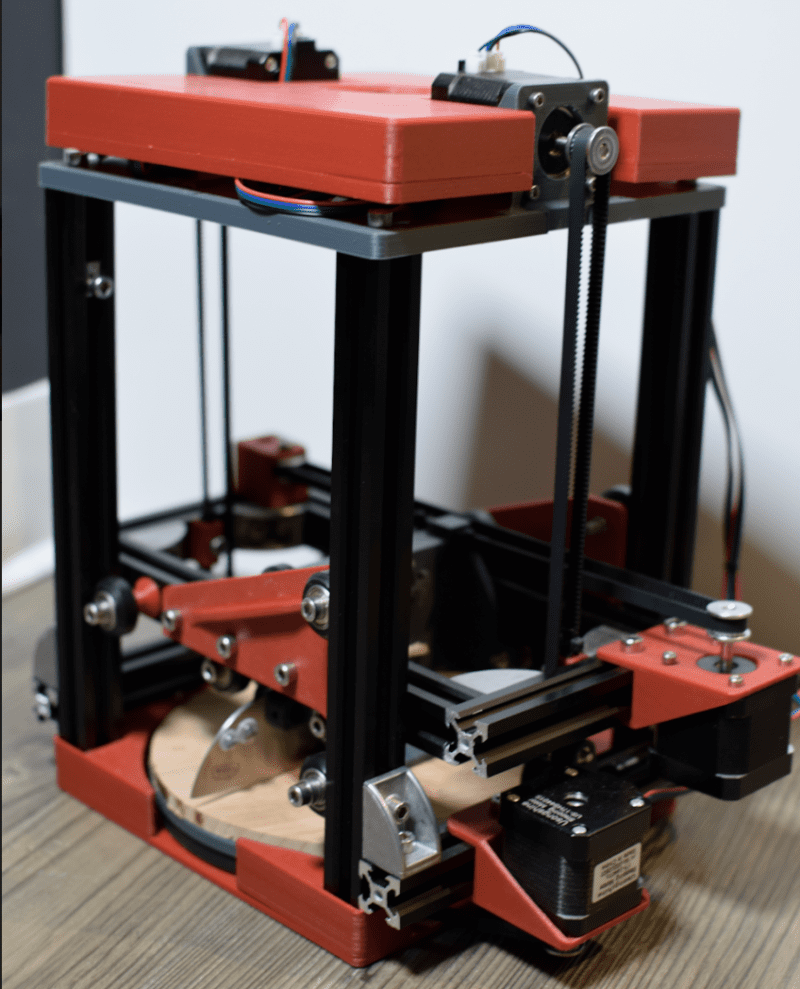 Andrew spent ten hours creating a CAD drawing of the project, ensuring enough room for the necessary motors and knife. “I went with stepper motors for the motion control and used V-slot extrusions and wheeled gantries for linear motion,” he explains.

He also built a custom four-axis control board (“the OSR, which controls all of the stepper motors”) and he used a Raspberry Pi 4 paired with a Camera Module V2. “Raspberry Pi is the easiest and cheapest way I know to integrate computer vision into my projects,” Andrew says.

As such, with the components sitting within a 3D-printed frame, Andrew envisaged placing a sandwich on a rotating cutting board before having the camera take images for analysis using OpenCV. “I spent 30 to 40 hours on the code, which included all the OSR, computer vision, and Python segments,” he reveals. It was time to get chopping.

Sticking the knife in

By comparing the current image frame to previous ones, the device determines the shape and size of the bread. “I then feed the rotation of the rectangle to the stepper controlling the turntable cutting area to align the sandwich with my knife,” Andrew says. “Next, the knife moves horizontally in the X-axis to a position that is a small offset in from the edge of the bread, and finally the Z-stage comes down and makes a cut. Then it’s a matter of doing three more rotations and three more cuts to remove the rest of the crust.” 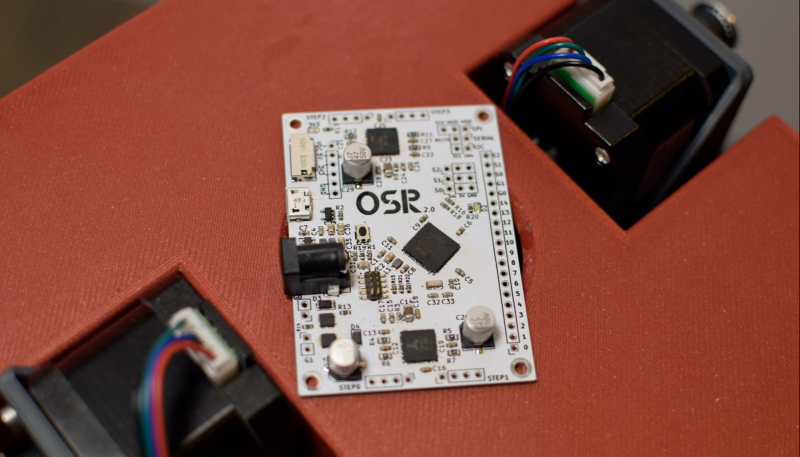 The main problem was figuring how to convert the camera’s pixel measurements into real-world measurements. “I ended up uniformly converting the measurements because cutting food doesn’t need to have sub-millimetre accuracy,” he says. “I ran into some motor control issues which ended up being bugs in my stepper control loops, but it all works pretty well.”

Now Andrew doesn’t worry about crusts, especially now he’s using a sharper knife. “People criticised the bot for not cutting well enough, so I redesigned the gantry to support a sharper knife while using a pivoting knife mechanism and adding a food-holding spring-loaded platform. It’s now a seriously capable bot that cuts bread very cleanly and accurately. It’s cool, if not a little scary.”