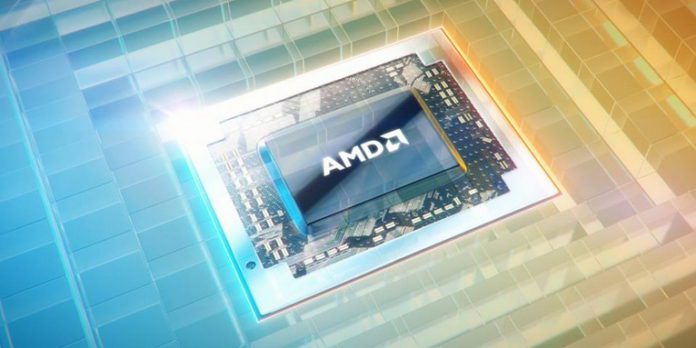 Its that time of year again. Rumors about the next generation of consoles have started spreading around the internet. We do know that Sony isdefinitely working on the PS5 but, that’s all we know, at least officially. There are a lot of rumors claiming that the Sony PlayStation 5 is going to go with AMD Ryzen and AMD Navi.

Thanks to a recent report, we know that someone at Sony is working with AMD Ryzen technology.

“A principal programmer at Sony associated with the firm’s Advanced Technology Group is working with AMD’s Ryzen technology, improving the Zen core’s micro-architecture support within the LLVM compiler stack – a key component of a tool used in the PlayStation 4 development environment. Of course, there is no PS4 product using the Ryzen processor, leading to speculation that this is related to a prospective next-gen PlayStation 5 console currently in development.

The evidence – unearthed by Linux-specialist site Phoronix – shows the highly experienced Sony programmer making a number of commits to the LLVM github over the last few weeks, all of them related to the “znver1″ architecture, the codename for AMD’s first generation Ryzen processors. On top of that, information on LinkedIn confirms the staffer’s involvement in compiler development for PlayStation hardware. Game credits in Media Molecule’s Tearaway and Evolution Studios’ DriveClub confirm that the developer is also a part of Sony’s Advanced Technology Group, which serves a number of roles in the Sony organisation.”

According to rumors, the PS5 is going to use AMD Navi GPU’s. This is a good choice as AMD Navi will be the worlds first 7nm GPU. This means that Sony can give it less electricity but, get more performance in return. AMD Navi will likely do better than current GPUs in terms of temps making it the perfect option for a compact and slim gaming console.

Current-gen consoles are being held back because of their lackluster CPU. The Xbox One X has a very powerful GPU for a $500 console but, the CPU didn’t get that big of an upgrade. The GPU gets held back because of the CPU but, an AMD Ryzen and Navi combination would be perfect. The PS5 is definitely going to be more powerful than current-gen consoles and that combined with Sony’s optimization, games will look amazing.