Our history began in November 2014 in Saint-Petersburg when three young people who never worked on a video game before and never even met each other has decided to participate in their first game jam. That’s how the initial Ovivo team was formed.

Over the course of just one night we made our first prototype: a black and white game which we called… Black and White Game. It was a great experience for us and we had a lot of fun working on it. But we were pleased even more when our friends tried our game and really liked it! We won that game jam and came up with the current name for the game — Ovivo. It sounds nice and is also a palindrome. 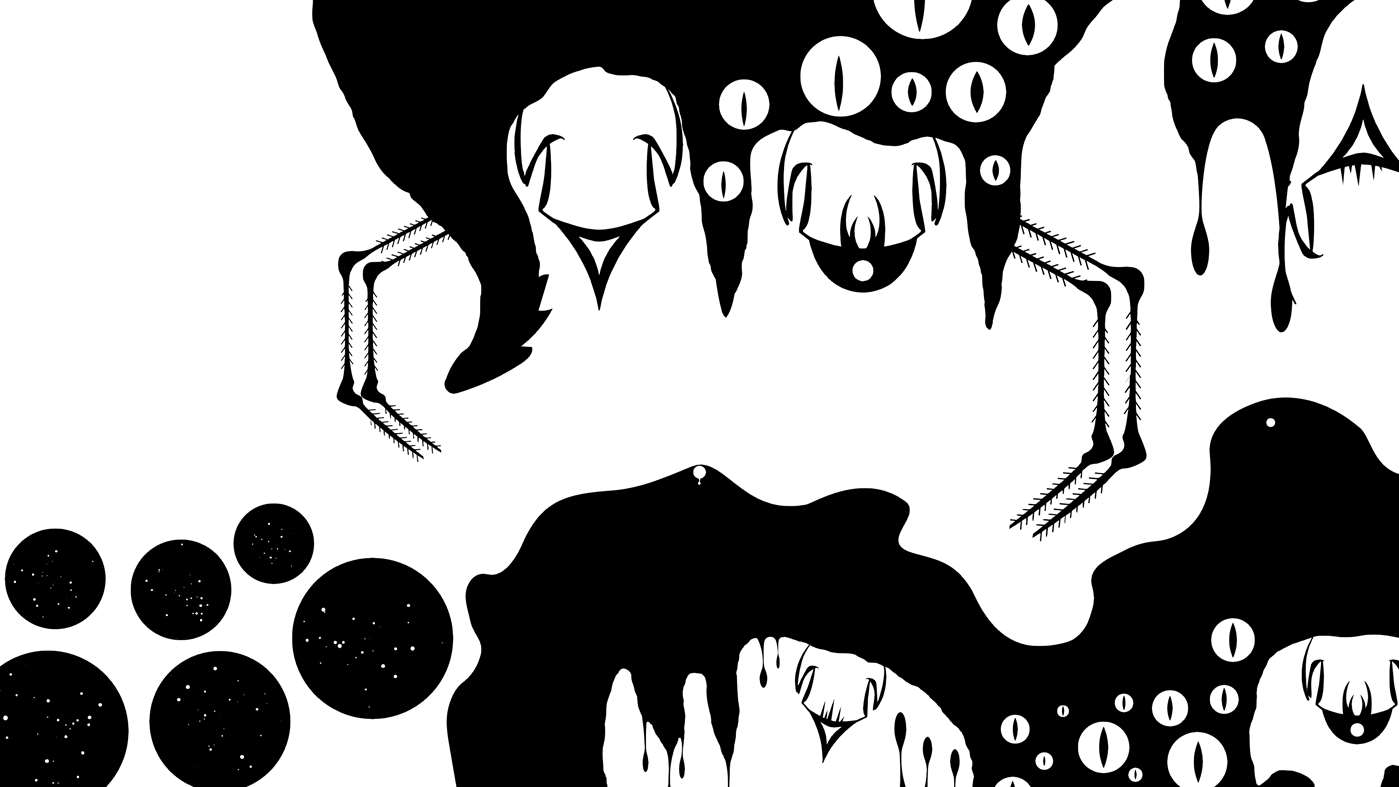 This victory gave us the confidence to continue working on Ovivo. But we didn’t have any resources to bring our ideas to life. At that time we didn’t think we could find a publisher so we have decided to test our luck and take part in Imagine Cup by Microsoft —   an international competition where the first place prize was a project development grant. We couldn’t even imagine that in half-year we will become the winners of Imagine Cup 2015.

Thanks to this victory we were able to make the game as we wanted — independently from a publisher and being limited only by our own imagination. We have released the game on multiple platforms and now we are proud to release Ovivo on Xbox One. We hope that you’ll get the same pleasure as we did when we were working on the game. It was a journey of its own creating this game and we hope the game will be not less of a journey for you! 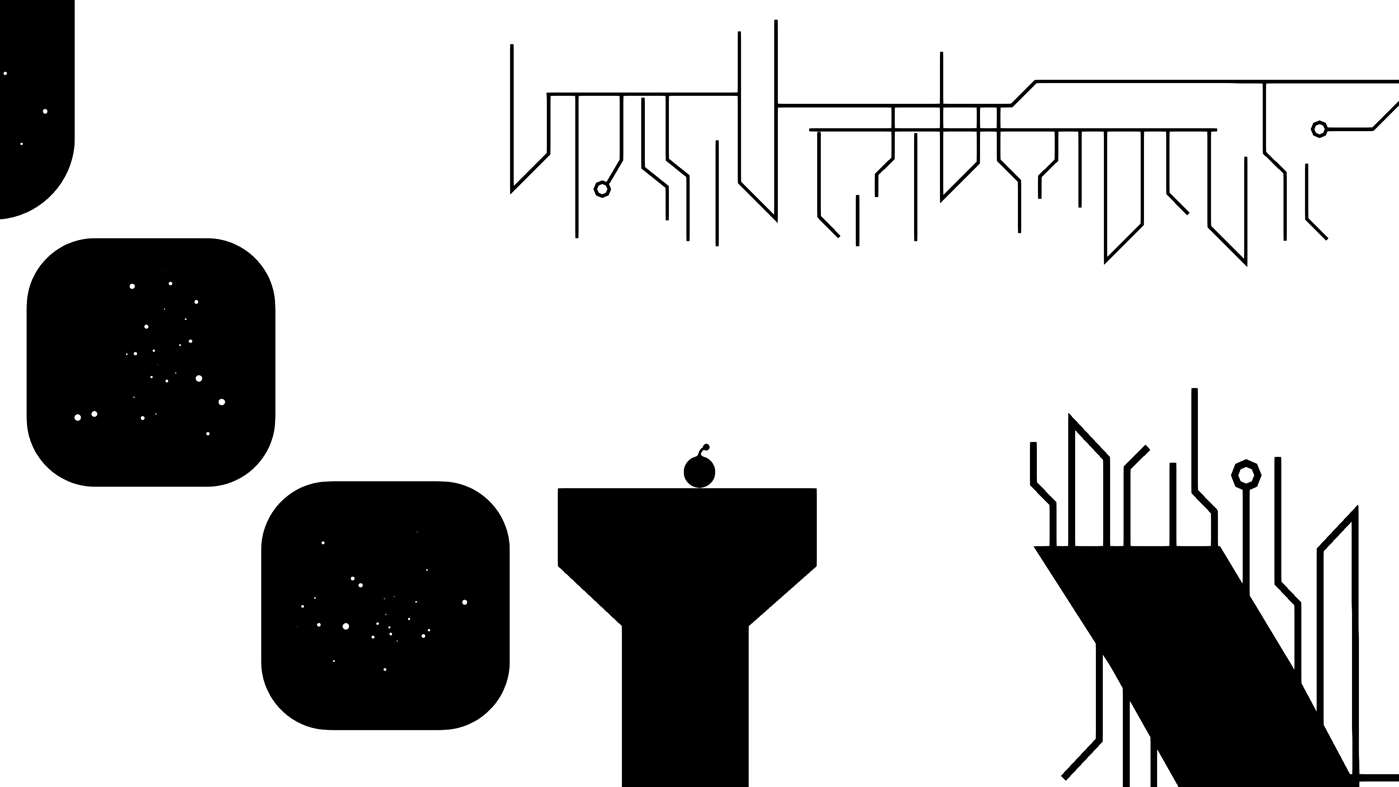 Ovivo is available for pre-order on Xbox One via the Microsoft Store and will be available on July 2, 2019. Click here for additional pre-order details.