It was the end of October 2014. After a great Starpoint Gemini 2 launch, we at LGM were contemplating what we would do next. There was really promising potential in the Starpoint Gemini franchise, so we in the office regarding the possibility of making another game. We let our thoughts settle down a bit for a few days before more serious talks. So we did just that. The whole gang went AWOL for several days, and got back in the office reinvigorated, with fresh ideas and new outlooks on the company future.

The cornerstone and the main reason for LGM’s success is the community, fantastic feedback, and great support. So, as November 2014 was nearing we had finally decided to put all ideas on the table. Actually, the main ideas for the next game were from the community wish list. We put everything to that one big piece of paper and started the process of elimination. 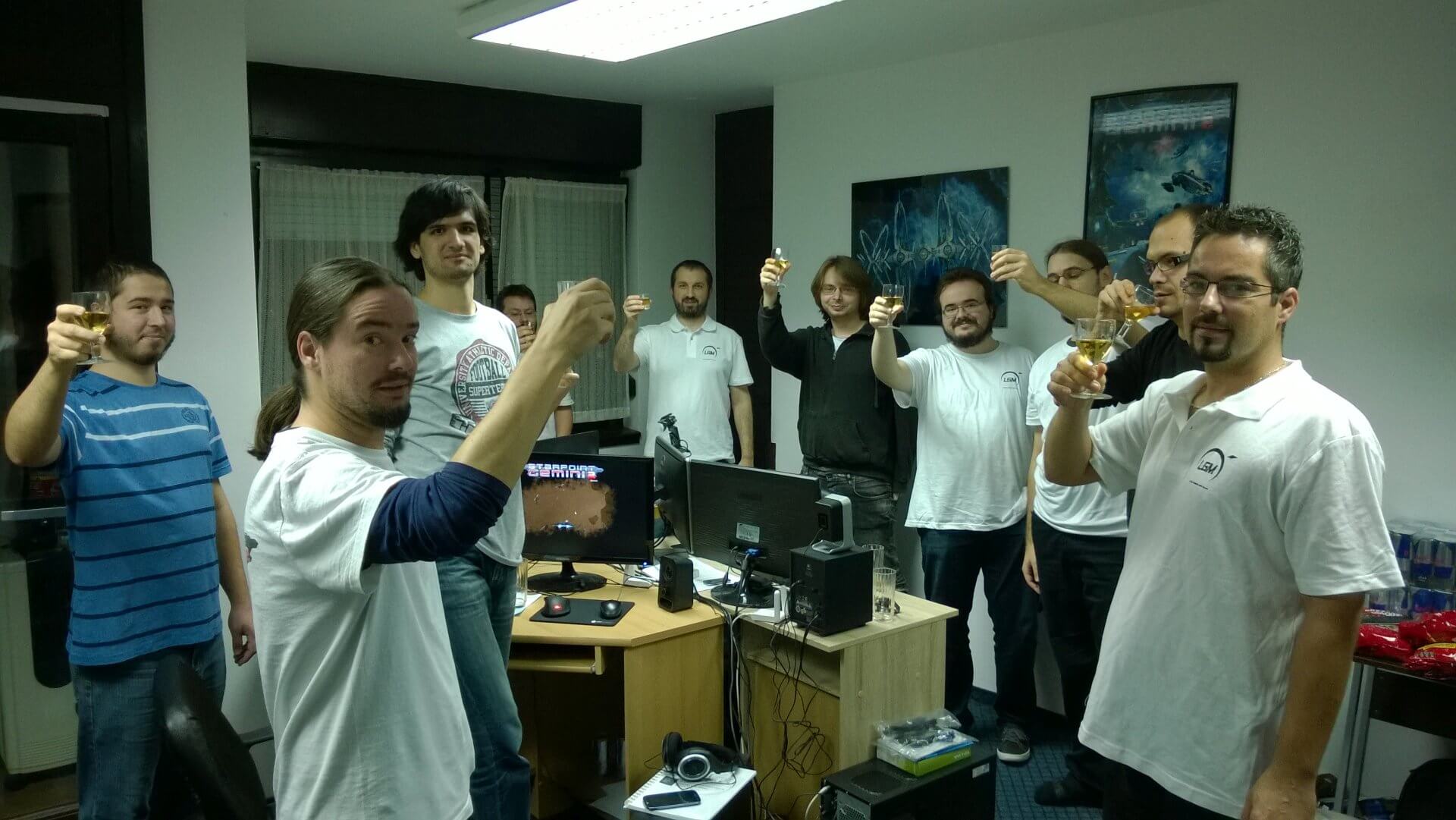 And yeah, we were still located in that legendary kitchen office. But as the team grew and more members came on, we decided to move to a real office, where we could arrange the crew into separate teams. So, for the first time, we actually had a programming department, an art department, a 3D department, and so on. The work on Starpoint Gemini Warlords could finally begin.

How Warlords Became a Strategy Game

When Starpoint Gemini Warlords was in the first phases of production, it actually wasn’t planned to be a strategy game at all. We were seriously thinking about an official sequel to Starpoint Gemini 2. But, when our team looked at the sheer scope of the possibilities and new ideas, we realized that this type of content is an ideal way to introduce a spin-off title. An experiment, if you will. 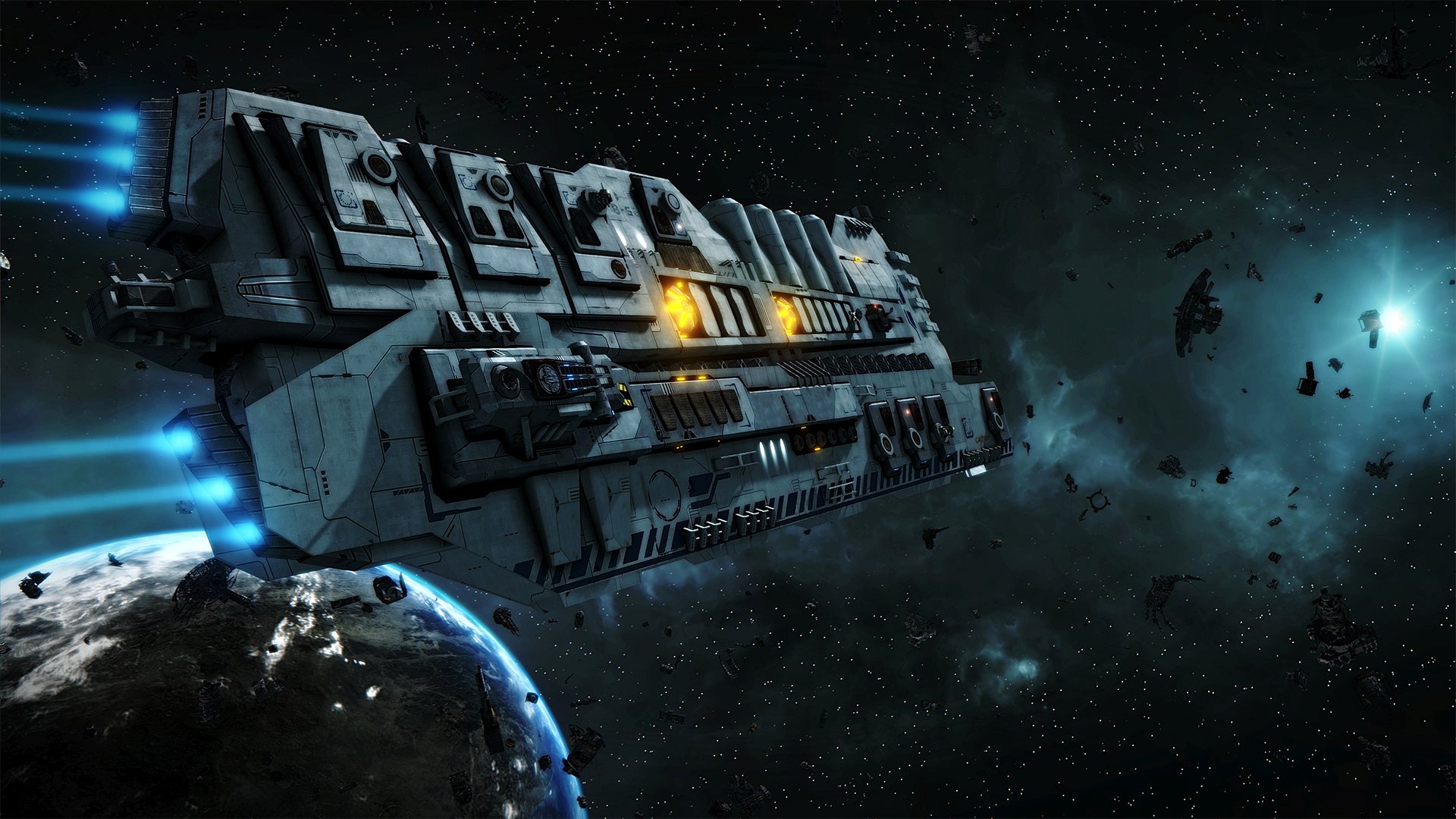 So, the first step of the production was to beef-up the Whale Engine. Basically, Starpoint Gemini 2’s engine and Starpoint Gemini Warlords’ engine are almost completely different entities. In order to make Warlords work, we had to apply a myriad of modifications to the engine:

Once those modifications and improvements were applied, we finally had more room to apply loads of new features that the community and the team wanted. So in the game, there are over 60 different factions, the ability to build and upgrade your own personal headquarters, the ability to build structures, the Warmaster gameplay system (which basically brings the whole strategy part of the game to life), and loads of other new features.

One of the major advancements in the Whale Engine happened in the database management system which rendered Starpoint Gemini Warlords easily expandable in terms of new content. In that sense, we were able to precisely plan post-launch content with downloadable expansions and free content updates.

The upgraded database system also granted the ability to implement core mechanics from the expansions into the main game. That basically meant that the mechanics found in the DLC could be easily implemented into the vanilla game. So if one doesn’t wish to purchase the expansion at a certain time, the game offers the ability to “test drive” the DLC gameplay mechanics, completely for free.

Built with an Xbox One Controller in Mind

Even though Starpoint Gemini Warlords is a complex title that combines space exploration, RPG, action, and strategy, the game has been built with a game controller in mind from day one. Thanks to previous experiences with the development for the Xbox One platform, we have decided to take it up a notch and make the controls feel even more natural while using an Xbox One game controller. 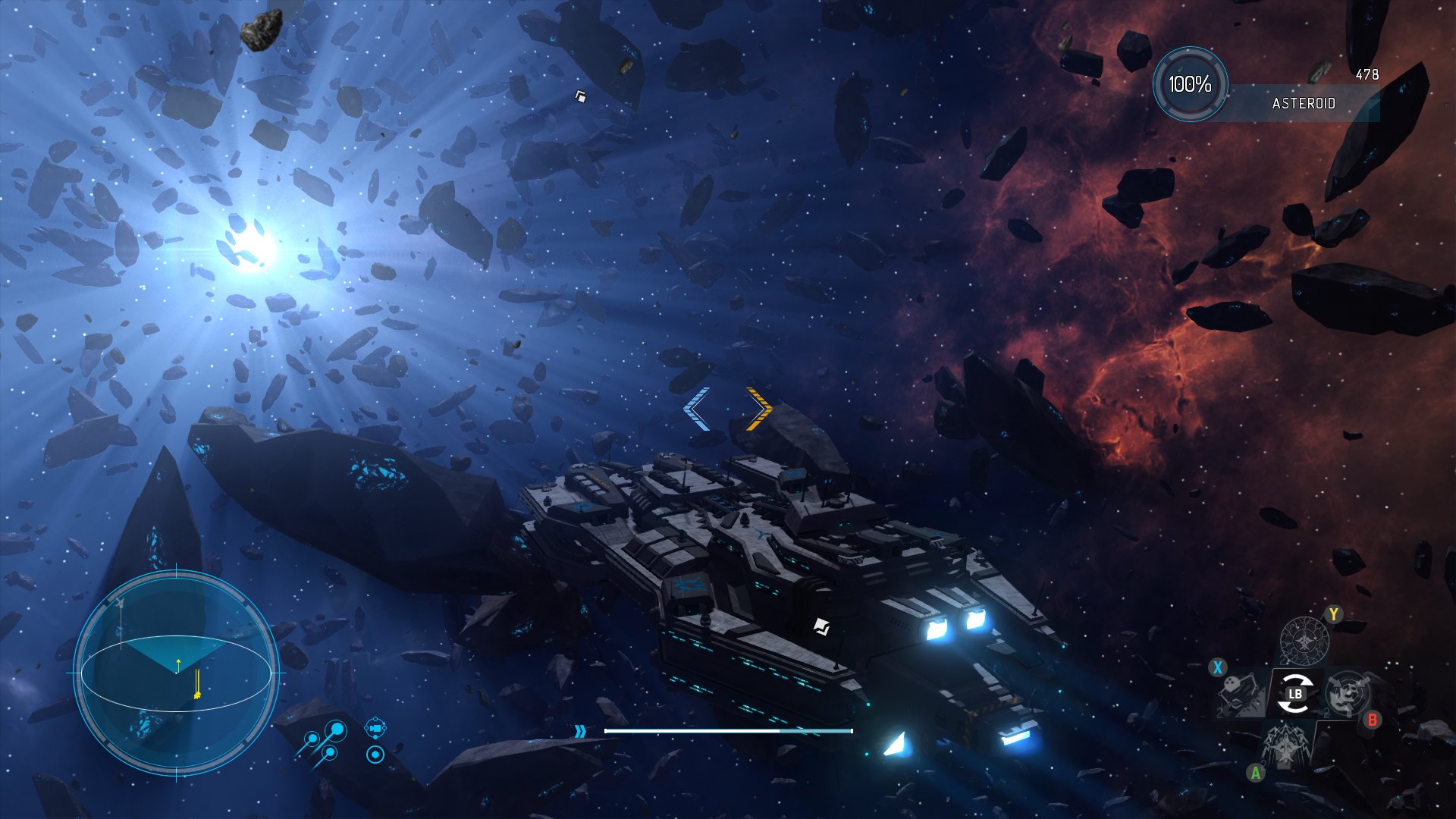 In order to make that possible, we have taken the best from Starpoint Gemini 2 (manual targeting) and combined it with a completely new HUD system built specifically for an Xbox One controller.

Stay in the loop with the latest news by visiting the Starpoint Gemini Warlords Game Hub on Xbox One and Windows 10. Additionally, we are ever-present on Facebook, Twitter and Discord! See you there!

Related:
Next Week on Xbox: New Games for February 12 – 18
This Week on Xbox: February 9, 2018
Learn how to flight your games with the Xbox Insider Program