I’m pretty sure the first prototype of BackSlash was born under impulses of feverish dreams. Overpowered and warlike kung-fu sorcerers clashing faster and faster until one falls. 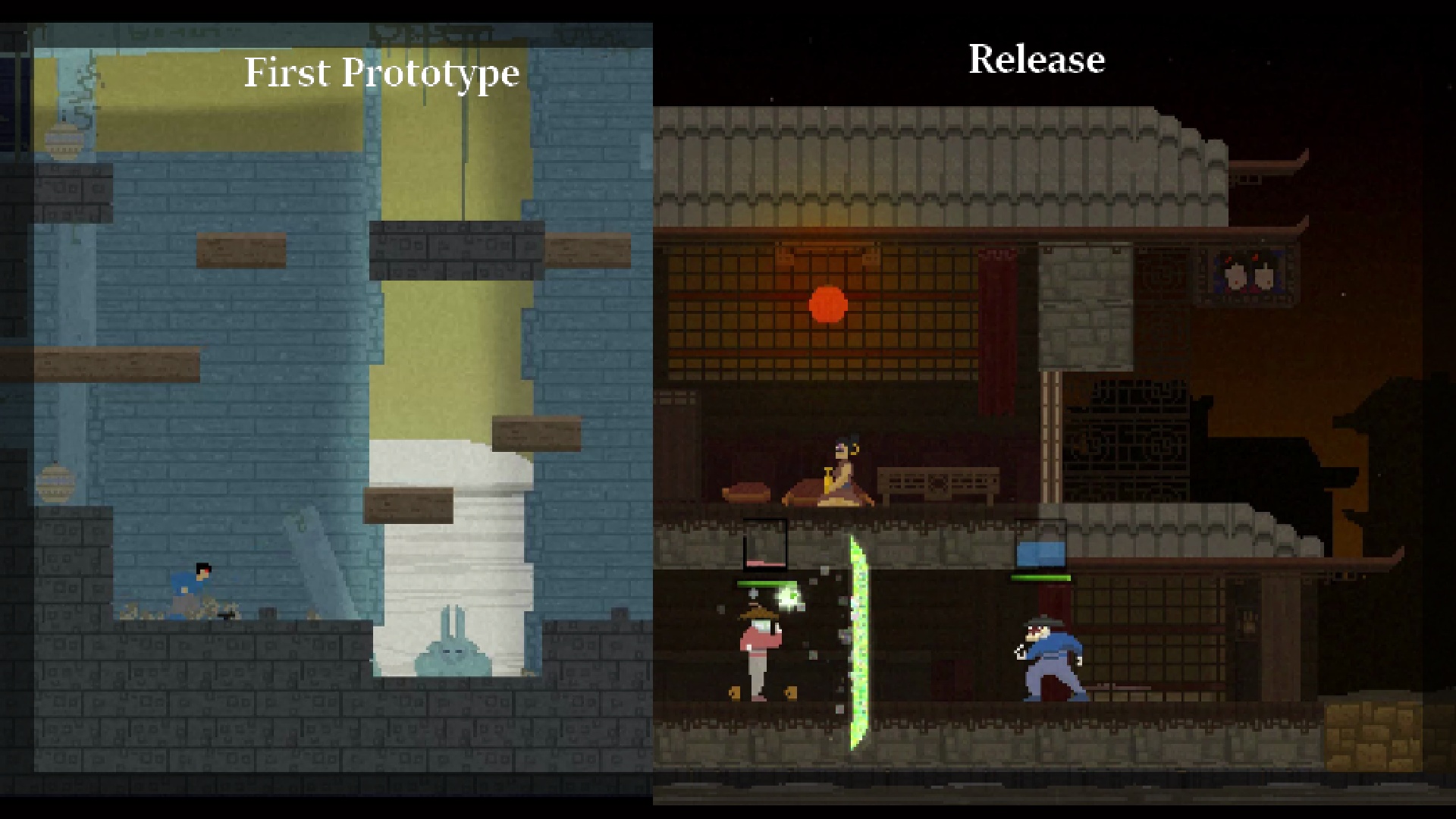 It’s straight forward, but the essence of the game is in there. Each fighter brings with them a conception of combat and a unique style that is chose from a wide diversity of various cultures and fighting clans. They show it all off in a destructible arena, it’s like a fighting paradise.

It took a lot of hard work and experimentation, and we turned back many times. It was our first commercial game, too. I feel like many times, constraints steered the design process, which is a fancy to way to say I knew not much about making games so I just made what I could make (that’s probably still true).

To be honest, the reason why every block in the game is destructible was to overcome my lazy programming. It made the AI easier to create; they can just crush everything in their way instead of having to pathfind around everything. 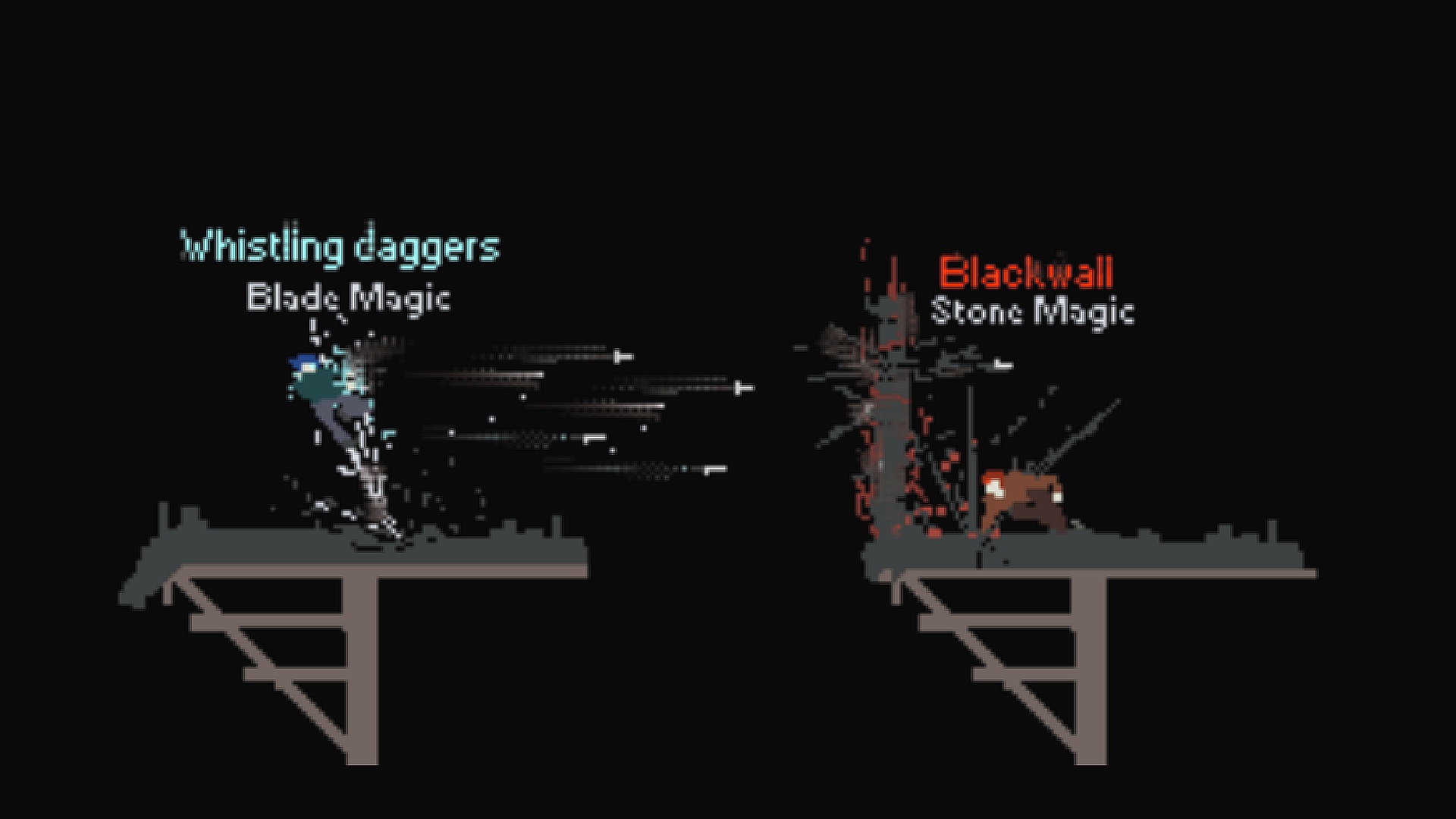 Feedback brought massive changes too. At first, fighters did not have HP and would die in one shot. This felt natural because of games I admired such as Nidhogg or Towerfall.

But one day, a friend of the company showed up at the office and tried out the game. After about ten minutes, he says “If there is no HP and most attacks are not lethal, it means those attacks are pointless. Your game is shallow.”

“Not cool, bro,” I thought. So we tried out an HP, implementing it the next day. He was right; it was so much better. 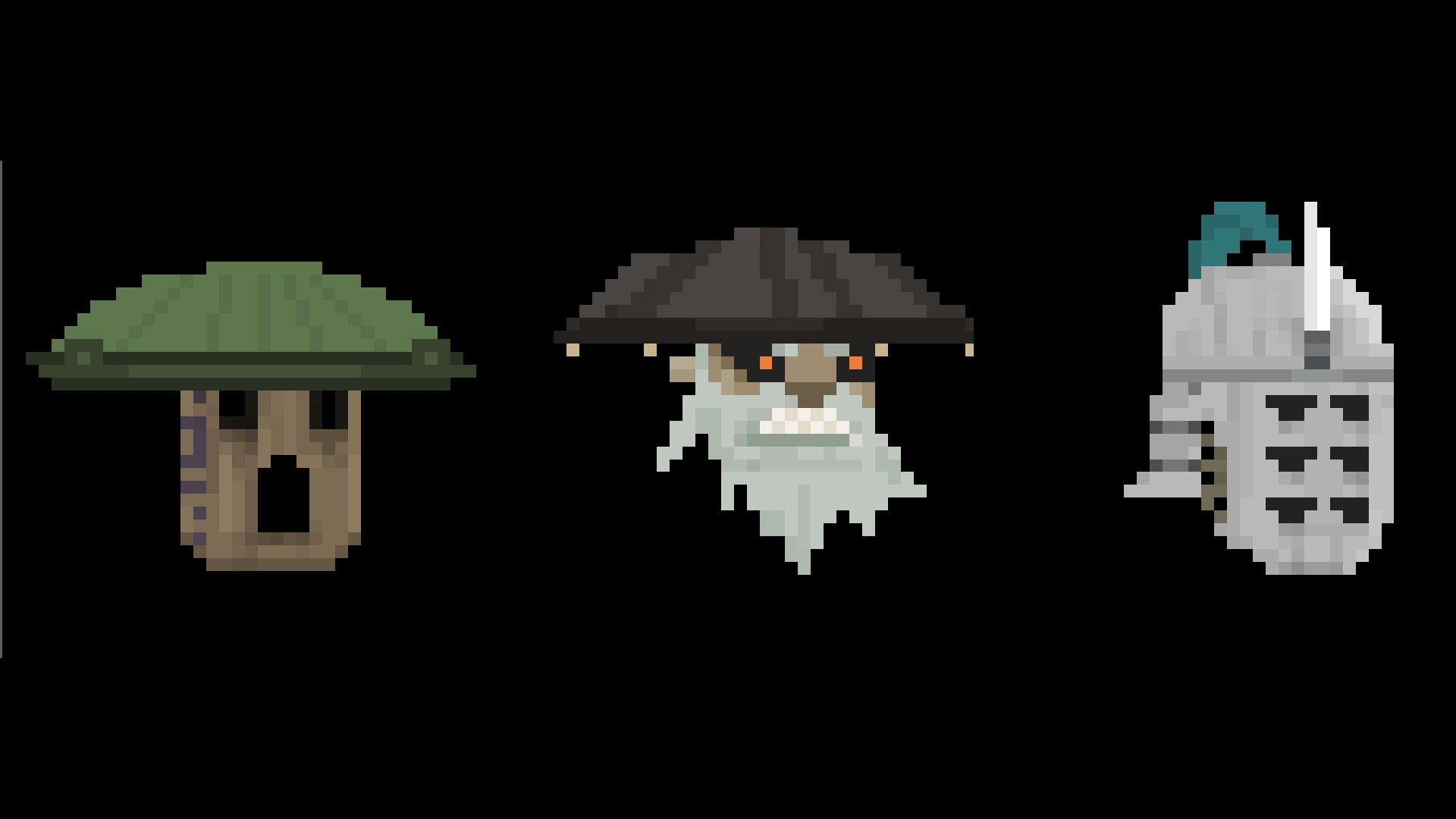 When I look at the game a year after finishing it, I see many of its flaws and think about how much better it could be in so many ways, dreaming about making a solid spiritual sequel. Meanwhile, it just makes us happy to see the people it manages to reach, especially kids. They jump around in their chair so much when their fighter’s HP gets low.

Anyway,I hope you’ll find a favorite style, sit back, relax, and press buttons whenever you’re ready to plunge into this nonsense dance of destruction that BackSlash has become.

Related:
Here’s Everything We Revealed Today on the ID@Xbox Game Pass Showcase
“Imagine Dragons’” Dan Reynolds to Compete in LOVELOUD Xbox Game Pass Challenge for LGBTQ+ Charities
Bloodstained: Ritual of the Night Emerges from the Shadows on Xbox One