We’ve brought The Legend of Heroes: Trails of Cold Steel III all around the world, starting from the first English build at MCM London Comic Con to being playable at Gamescom in Germany, E3 and Anime Expo in California, Japan Expo in France, and PAX West in Washington. Finally, we’re excited to finally bring the highly-anticipated demo right to your home!

Available today at PlayStation Store, this demo contains the entire prologue and carries over save data to the full game. In Trails of Cold Steel III, you play as Rean Schwarzer, a graduate from Thors Military Academy who’s starting his new life as an instructor at the academy’s branch campus. Heralded as a war hero, he and his peers of the renowned Class VII played a pivotal role in the empire’s civil war a few years prior. Now, the peace is disturbed once again and Rean must lead his students — the new generation of Class VII — through this darkness to find a brighter future. 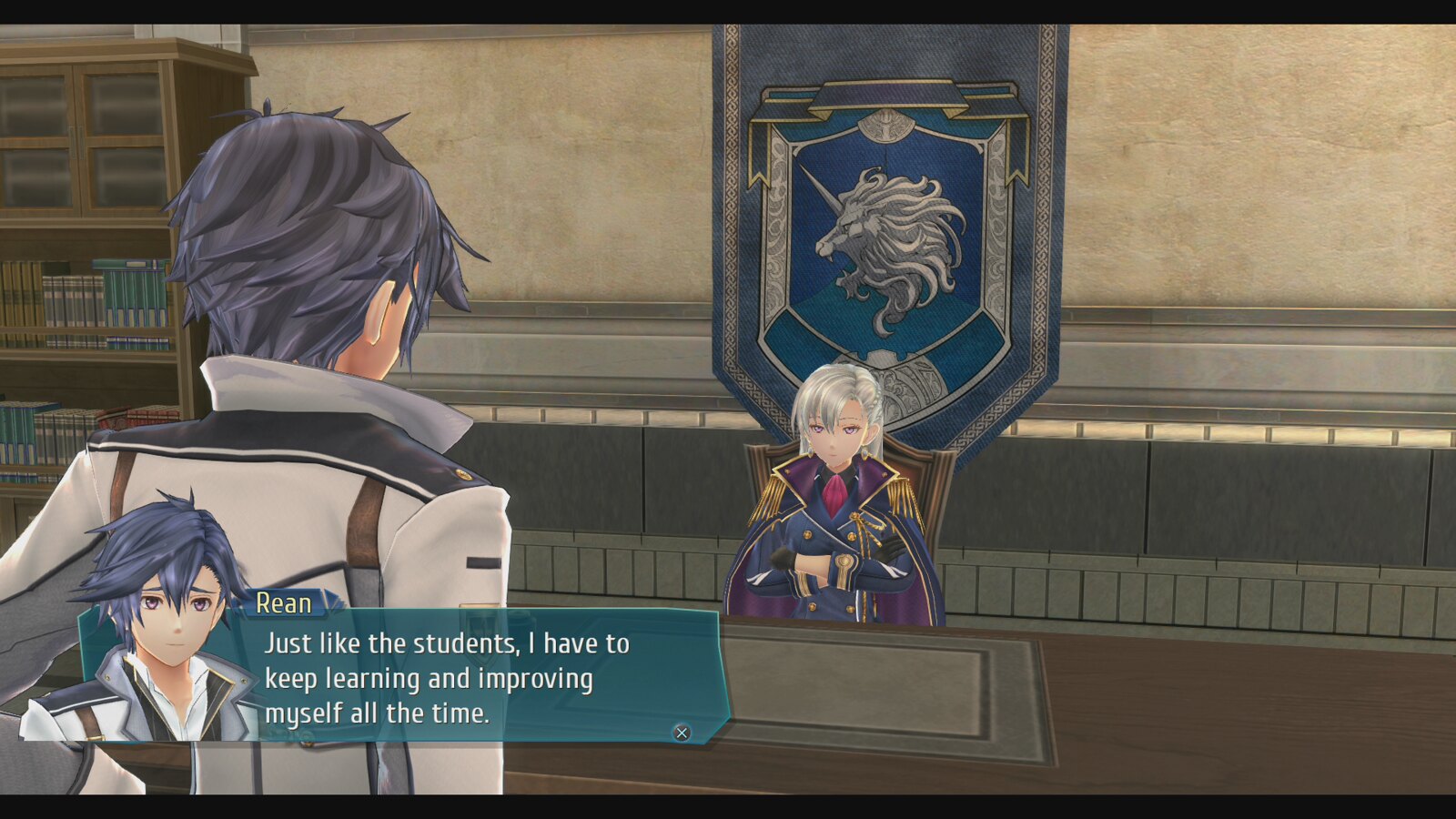 The demo also contains an in-game library with information on the previous two installments, along with character bios and other terminology — perfect for both a veteran’s refresher or a beginner’s first look. So anyone can jump into Trails of Cold Steel III with confidence and without missing a beat! 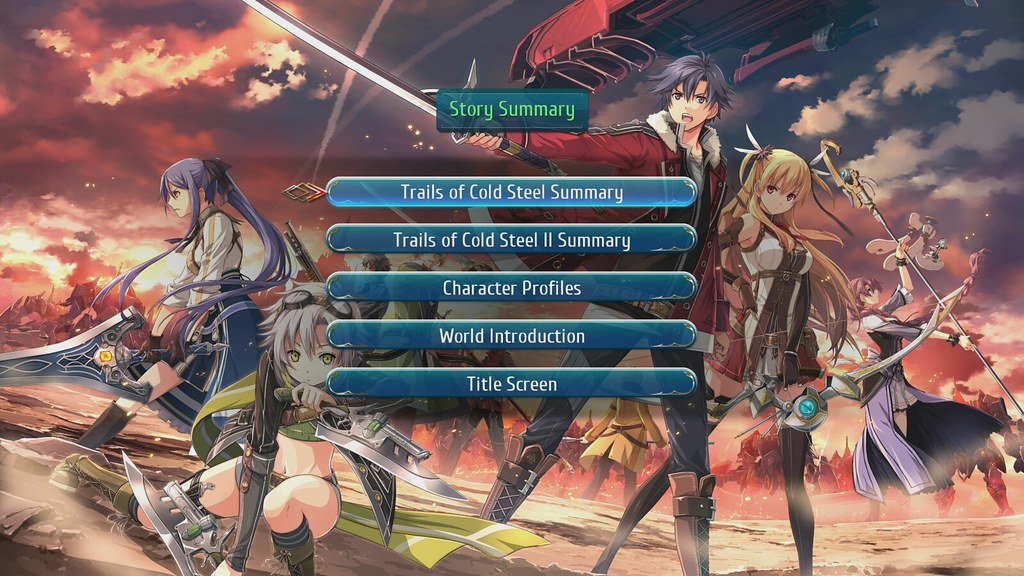 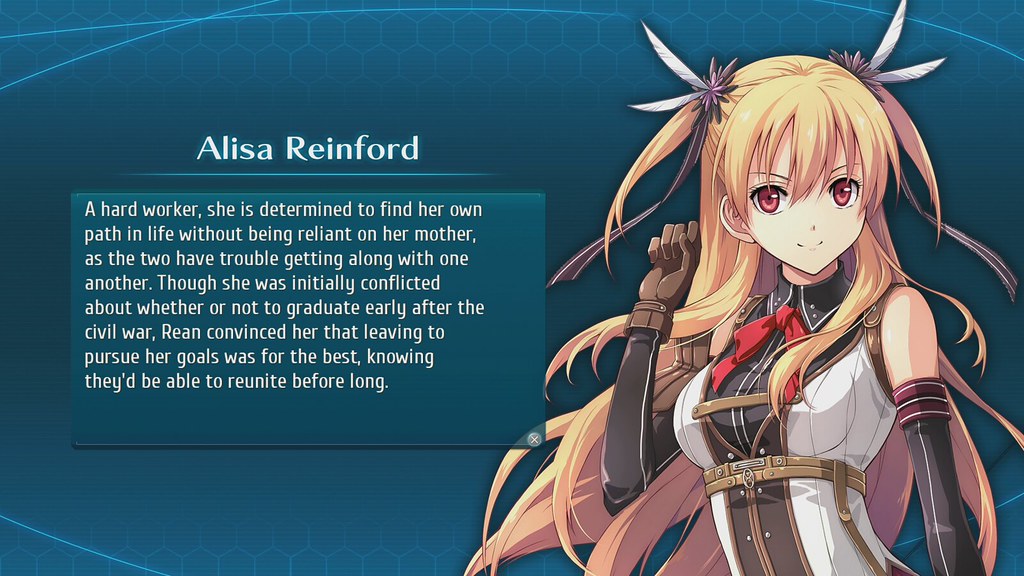 Aside from familiar mechanics like fishing, new features are brought to the table such as the Vantage Masters mini-game. The combat system has also been improved, thanks to the addition of Brave Orders and the Break System. Brave Orders provide party-wide buffs to give an upper hand for a certain number of turns, and are specific to each character. The Break System is shown as a blue bar underneath the enemy’s health. Damaging the enemies will decrease their Break meter until it’s depleted to zero, to which they become “Broken.” A “Broken” enemy drops its items, is more susceptible to damage, has their buffs cancelled, and is unbalanced by all attacks and crafts! 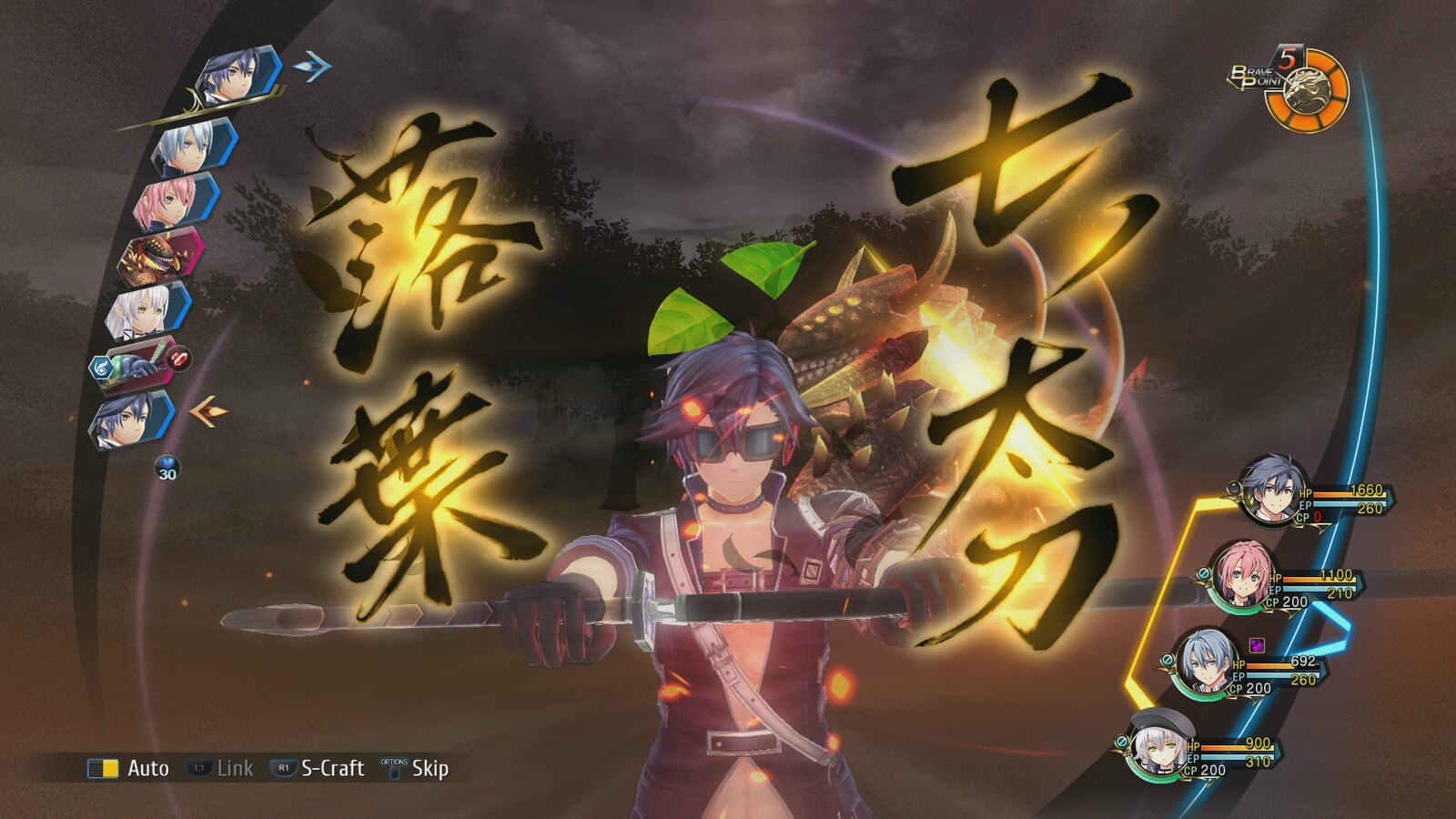 Also, don’t forget to take advantage of this exclusive deal for PS Plus members: preorder the Digital Deluxe Edition for 25% off an awesome set of the full game and the Premium Cosmetic Bundle, along with Juna’s Lloyd Bannings costume and Rean’s Unspeakable costume. This offer is available until Trails of Cold Steel III releases for PS4 on October 22.

Now that you’ve got the rundown, download the demo today and let the legend of Class VII begin anew!