Forged in the crucible of the Pyre’s flames as the embodiment of all that persists, Azaan the Eternal has existed to see countless reigns rise and fall. He keeps a watchful eye on the Realm — an ever present guardian whose sole mission is to keep the Realm free from the pervasive Abyssal influence. Not to be confused with a merciful and sympathetic overseer, Azaan is neither friend nor foe & his judgement will consume all who dare stand in his path.

Recent events have placed the Realm in grave danger — every day becoming progressively infected by the Abyss and so the Eternal descends from on high to deliver a final warning to the Realm: eradicate the Abyss, or have it be consumed in his purging flames, at any expense necessary. Azaan the Eternal is the newest playable Paladins Champion!

Azaan is the newest frontline Champion to join the Paladins roster. Bolstered by his passive that gains effectiveness during prolonged conflict, he slings hammers and summons flames to help create and maintain space for his team. Combined with his relatively low cooldowns and his ability to both build pressure and create space in a team fight, Azaan is an unyielding and formidable force to be reckoned with.

Azaan also strikes hot with his other abilities, like Conviction, which allows him to unfurl his wings and swoop forward in a menacing attack that deals damage & stuns his enemies simultaneously. Azaan’s Sanctuary ability allows him to deploy a multi-segmented wall that both acts as a fortress for his team and deals damage when enemies collide against it. Finally, Azaan’s ultimate is Deliverance, which launches Azaan upwards and allows his hammer to be projected downwards dealing damage and displacing enemies. Shortly afterwards, it allows Azaan to teleport to a targeted location with a thunderous aftershock. When Azaan is on the field, there is nowhere to hide from the Hammer of the Pyre.

Alongside Azaan, the new Dark Depths Event Pass releases with this update, which invites players to test their fates & descend into the dark ocean depths to find what is lurking beneath the ocean floor. Players can earn over 30 rewards, including the Sea Queen Saati and Marauder Tyra skins, as well as an alternate version of each. Plenty of sprays, avatars, and other cosmetics are also included!

☆☆☆☆☆ 546
★★★★★
Get it now
Xbox One X Enhanced
Join 50+ million players in Paladins, the free-to-play fantasy team-based shooter sensation. Wield guns and magic as a legendary Champion of the Realm, customizing your core set of abilities to play exactly how you want to play. © 2015 – 2021 Hi-Rez Studios, Inc. "Paladins", "Champions of the Realm", "Evil Mojo Games", and "Hi-Rez Studios" are trademarks or registered trademarks of Hi-Rez Studios, Inc. in the U.S. and/or other countries. All trademarks and copyright material are property of their respective owners. All rights reserved. 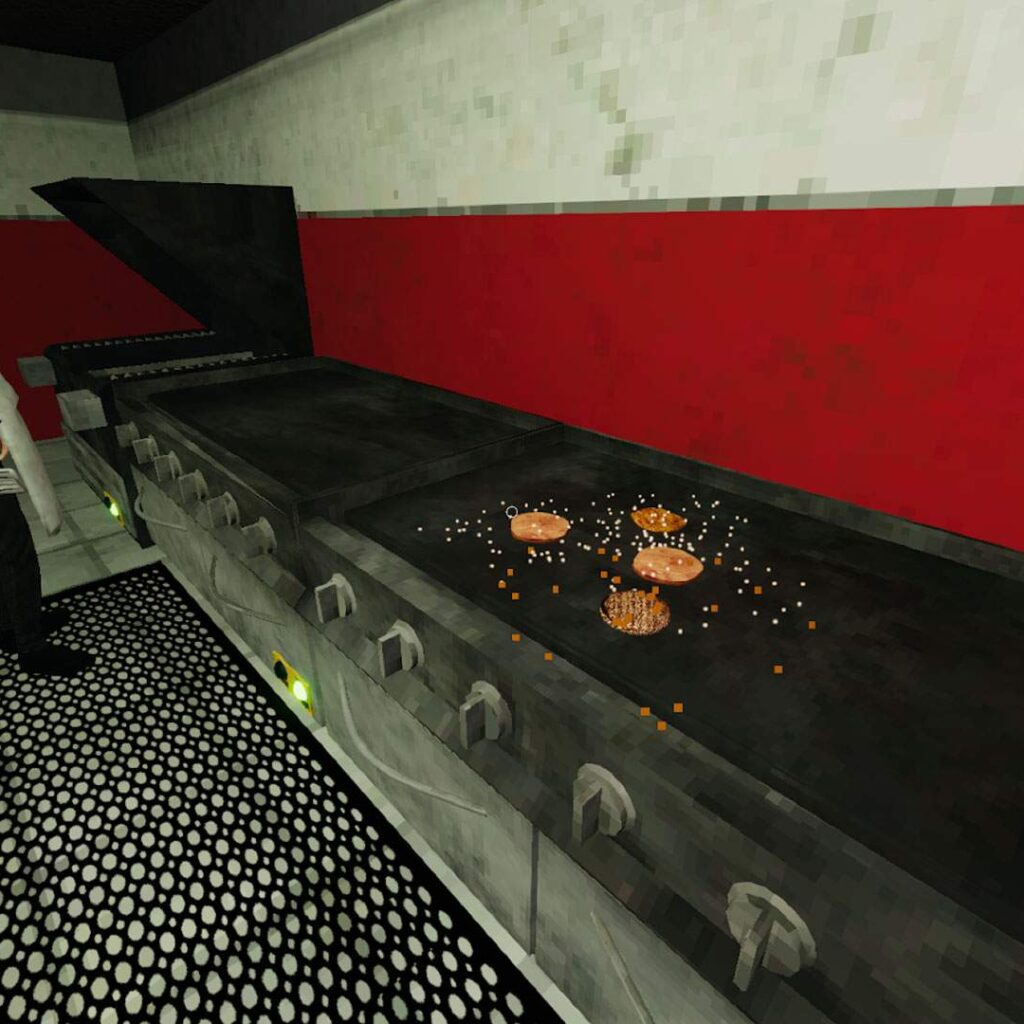