In Partnership With Yakuza 6 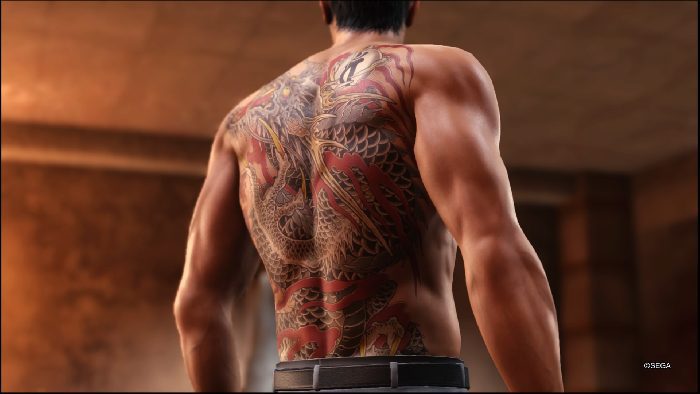 Tattoos have always had a rich history – both in Japanese culture, and the excellent Yakuza video game franchise.

For the uninitiated, the Yakuza games are outstanding, sprawling epics that tell the story of gangland life in Japan. Tattoos meanwhile, are – well, we probably don’t need to explain what a tattoo is to you.

One of the biggest strengths in the Yakuza games is the wonderful attention to detail in every aspect of the world, from the street signs and idle NPC chatter, to the very real meanings behind the the beautifully designed tattoos you’ll find adorning many of the characters across your adventures.

The latest entry – Yakuza 6 – is no different of course. The care and attention the dev team has put into making the world of Yakuza 6 as real and immersive as possible is nothing short of remarkable.

Let’s take a look at a prominent example: Kazuma Kiryu. Kiryu is a longtime protagonist of the Yakuza franchise, and he’s back in number 6 to kick some ass. He also happens to boast some very stylish ink, with actual meaning behind it. That’s right, not everyone wanders into a tattoo parlour at 3am on a holiday in Magaluf to get the name of their crush inked on their ankle – some tattoos go a little deeper than that.

Kiryu sports a gorgeous dragon tattoo across his back, which is actually known as a “Nobori-Ryu” motif, which translates to “ascending dragon” – a prevalent design in Japanese tattoos.

Look closely, and you’ll notice there’s an orb in the dragon’s grip which sports the bonji character for The Year of the Monkey on the Zodiac calendar – a reference to Kiryu’s birth year of 1968 which – you guessed it – is the Year of The Monkey.

It’s common practice for bonji to represent this in Japanese tattoos, especially with dragon designs like the one on Kiryu’s back, but it gets deeper still.

You see, in Yakuza 0 (chronologically the first game in the series), Kiryu’s tattoo isn’t yet coloured in, which is supposed to signal that his story was only just beginning – and indeed it was.

The level of attention to detail to a character’s body art – something most other devs may consider inconsequential – is something SEGA takes very seriously in the Yakuza games.

This is why they were keen to hire the right person for the job when it came to imbuing the tattoos with a real sense of authenticity, which is where Horitomo comes in. 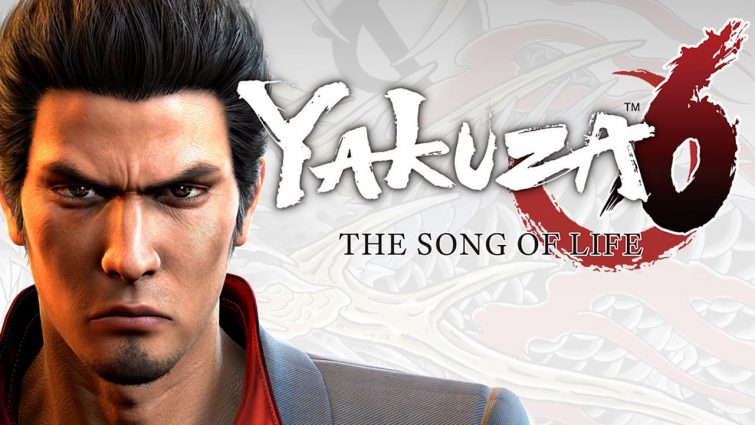 As Horitomo himself puts it:

I was the youngest artist that was interviewed, and he felt that I could bring a unique perspective to it since I originally studied Western tattoos before learning the art of traditional Japanese tattoos. I recall that he mentioned that this was part of what sparked his interest in me.

It’s fair to say that SEGA were right to get in touch with Horitomo – his work has provided a consistent through-line across the Yakuza games, adding a level of depth and flavour to the world that otherwise might not have existed.

The work he puts into designing the character’s body art is just as impressive. While SEGA may have a rough idea of what they want a tattoo to be, Horitomo is the man who really brings these designs to life.

Horitomo told us that he always asks SEGA to provide him with key information – such as a character’s personality, and their role in the story – before he really begins work. From there, he proposes a number of different motifs, with SEGA naturally making the final call on which one to go with.

Horitomo’s approach to body art extends beyond the Yakuza games, of course. Whenever he designs traditional Japanese tattoos, he always considers “the story and meaning behind each motif”.

It’s an approach that makes him a truly exciting artist – and for our money, one of the reasons the world of Yakuza 6 is as rich and exciting as it is.

Yakuza 6: The Song of Life is available now for PlayStation 4.