Yu Suzuki’s legendary open-world RPG series makes its long-awaited return in Shenmue III, out Tuesday for PS4. Catch up with our hero Ryo in his ongoing quest to track down his father’s killer. But hey, no rush — there’s a whole world to explore (and minigames to play).

Espire 1: VR Operative puts you in control of a sophisticated espionage bot, letting players live out their stealth action dreams in the immersive world of virtual reality. Use high-tech gadgets and weapons to proceed unseen — or procure enemies weapons and take a more obvious approach. 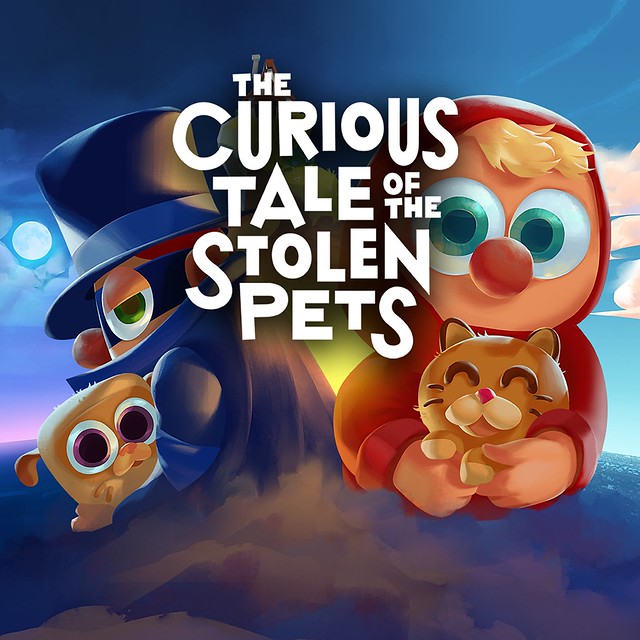 Experience an interactive tale of childlike wonder! Help your grandfather solve the mystery of the stolen pets by exploring wonderful miniature worlds crafted from the ground up for VR. Use a hairdryer to melt snow in a wintery landscape! Search the wreck of a pirate ship partially hidden under the surface! Every world is unique, full of interactions and colorful life.
PS4 — Digital (Out 11/22) 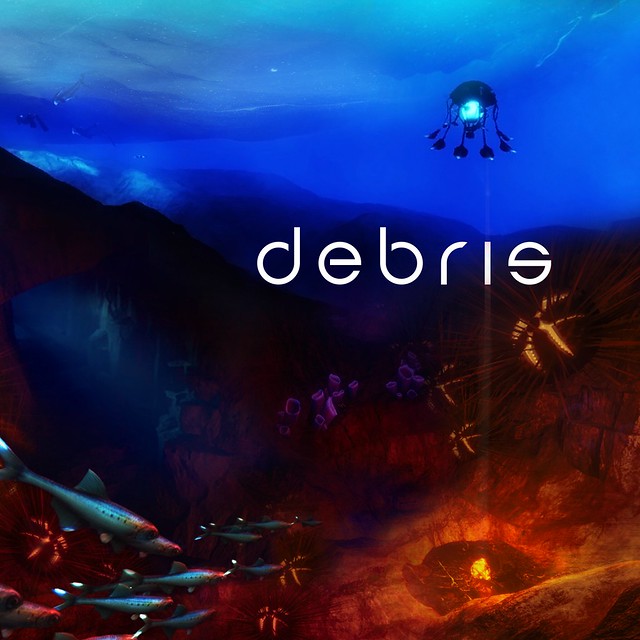 An atmospheric first-person narrative adventure set in a surreal seascape locked between ice and rock. Following an incident, you and a friend must find power, defeat strange and deadly creatures, and decipher what mysterious forces are attempting to prevent your escape. Escape together or die alone.
Deemo -Reborn-
PS4, PS VR — Digital (Out 11/21) 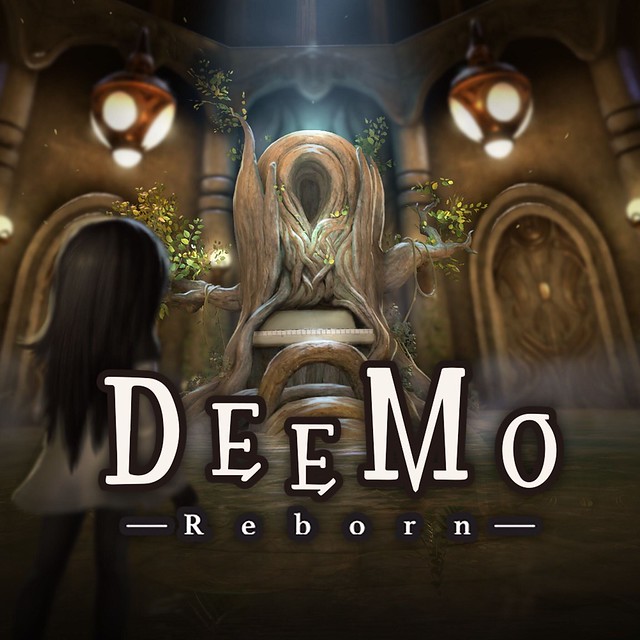 Rayark’s classic game Deemo is reborn on the PS4 console with a brand-new look. Having both TV/VR mode, this title allows you to immerse in the fantastical music performances and adventurous world explorations.
Espire 1: VR Operative
PS VR — Digital 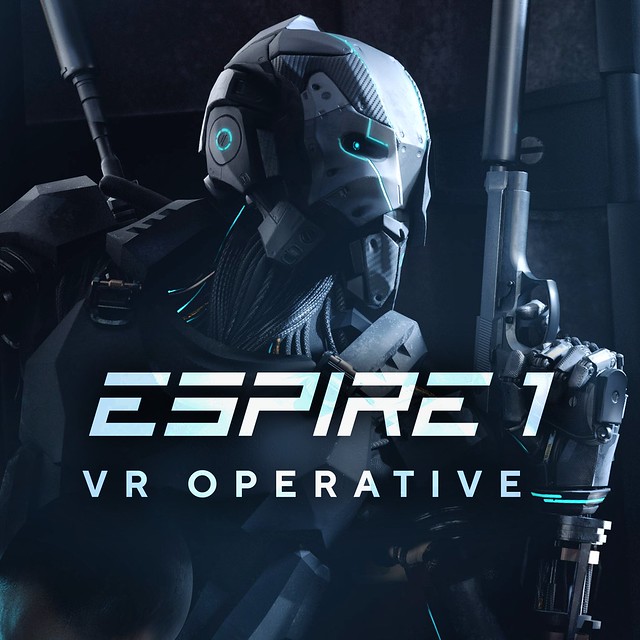 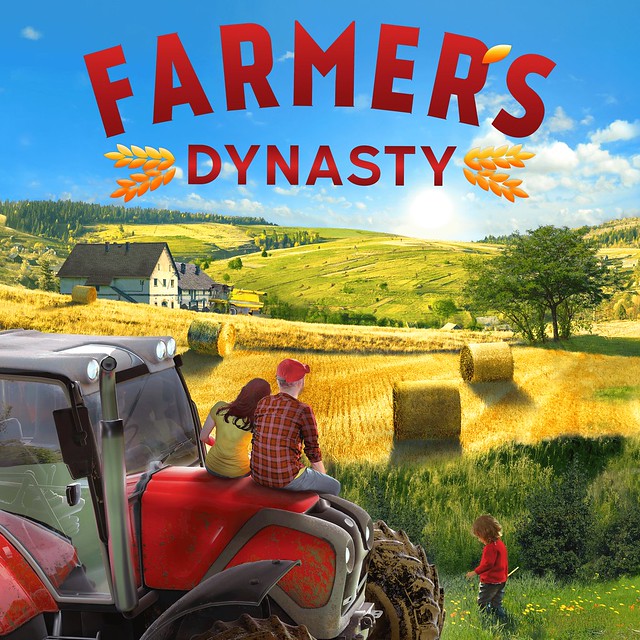 More than just an agricultural simulation: in Farmer’s Dynasty, you have to rebuild your farm and develop your heritage, start a family, handle your relationships and, of course, manage your crops to prosper. Develop your farm, your life, your family. Experience the life of a real farmer. Cultivate your fields.
Lost Ember
PS4 — Digital (Out 11/22) 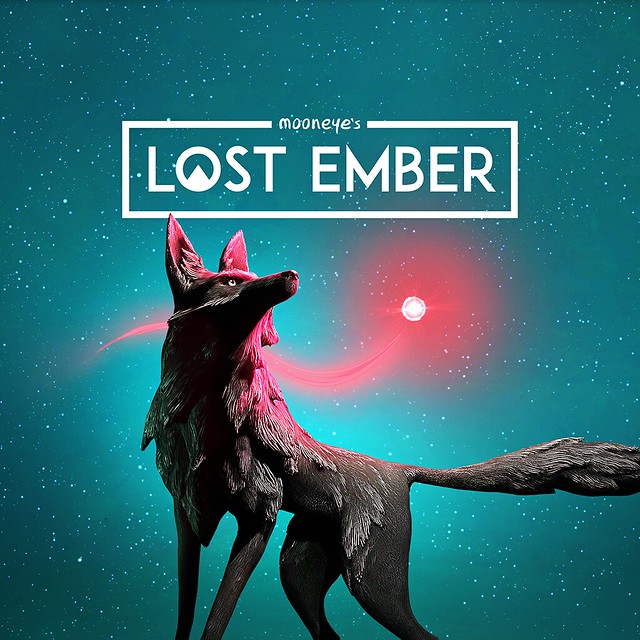 A breathtakingly beautiful world holds the secrets of its past for you and your companion to uncover. Play any animal you meet to see the world from new perspectives and chase your destiny in the exploration adventure Lost Ember.
Mountain Rescue Simulator
PS4 — Digital (Out 11/21) 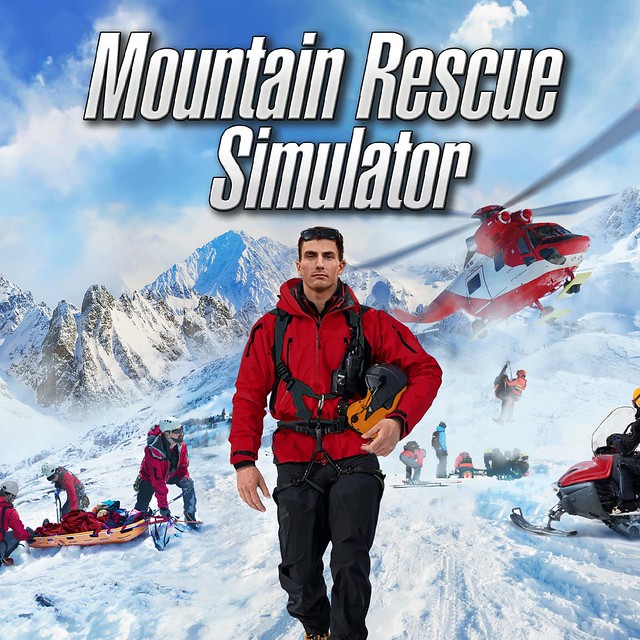 When danger calls – it’s down to you become a lifesaver in Mountain Rescue Simulator! Now you and your team are in demand! Use your special vehicles such as helicopters, quad bikes or snow cat to rescue people. Take care of broken bones or rescue lost hikers! Find and rescue mountaineers and skiers!
PS4 — Digital (Out 11/19) 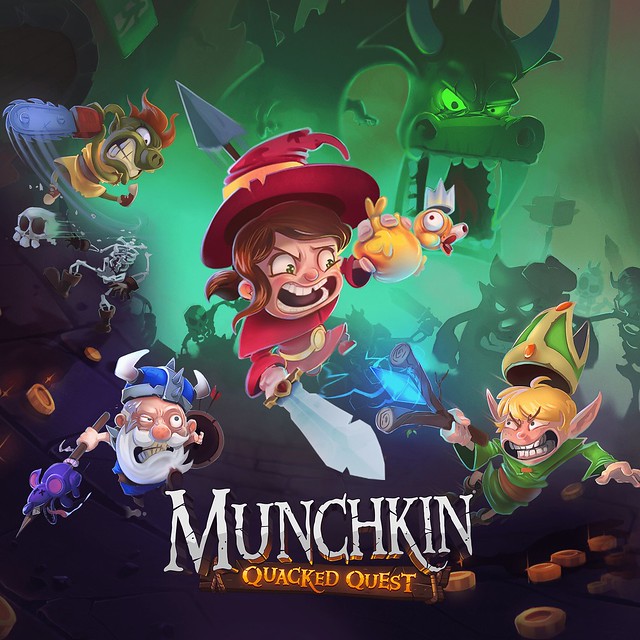 Dive into Munchkin: Quacked Quest and re-discover the parody, puns, and humor from the hit card game Munchkin by Steve Jackson. Gather gold, throw your foes (and friends) into sacrifice pits, collect ducks, eliminate the monsters, and reach the highest level to win the game!
Narcos: Rise of the Cartels
PS4 — Digital 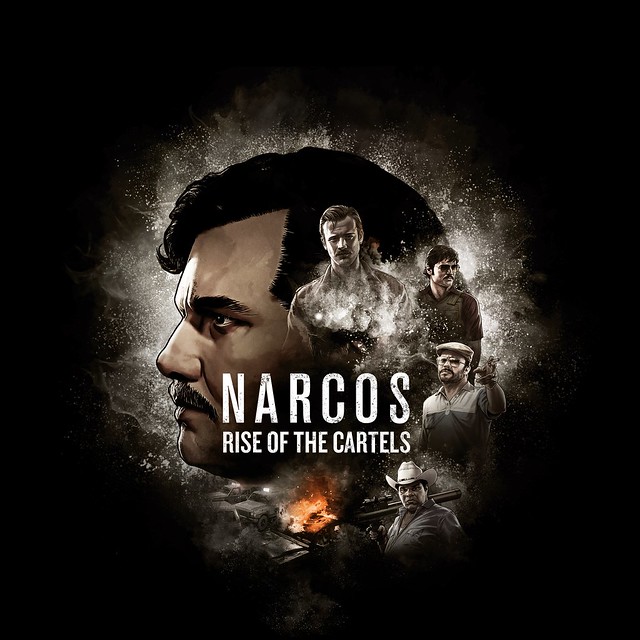 Narcos: Rise of the Cartels is a brutal turn-based action strategy game based on the hit Netflix TV series. Explore the entire first season from two sides each with their own unique story. Join the narcos and expand the drug cartel empire, or take up arms with the DEA and bring it crumbling down.
Shenmue III
PS4 — Digital, Retail 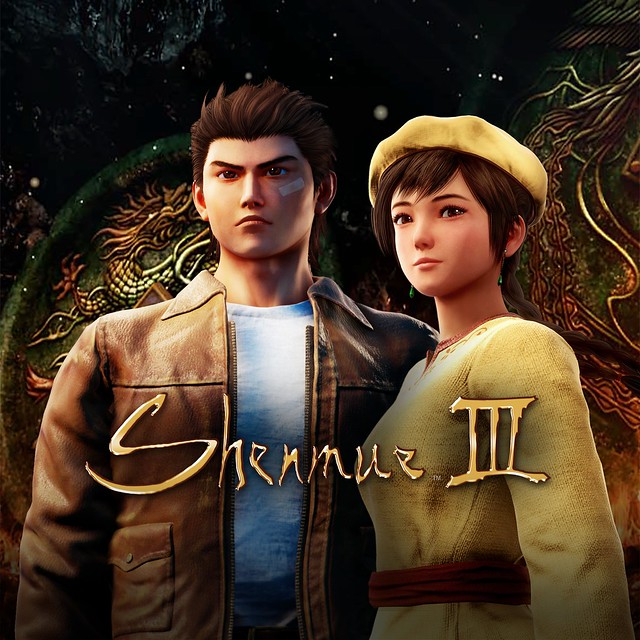 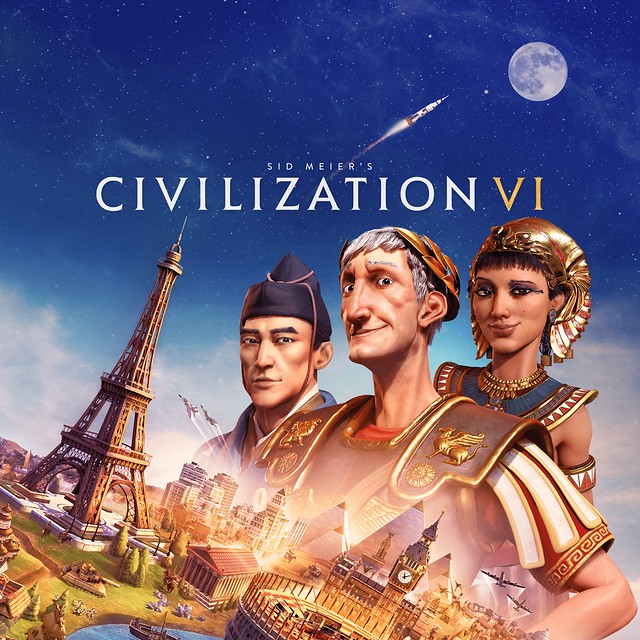 Explore a new land, research technology, conquer your enemies, and go head-to-head with history’s most renowned leaders as you attempt to build the greatest civilization the world has ever known. Civilization VI for PS4 includes the latest game updates and improvements, including four new civilizations, leaders, and scenarios.
Sniper Ghost Warrior Contracts
PS4 — Digital, Retail (Out 11/22) 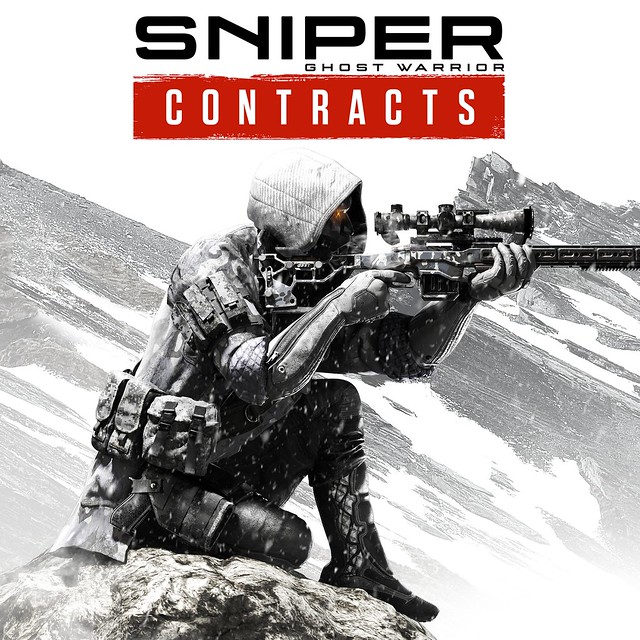 Experience pure sniper gameplay across the harsh terrain of Siberia in a brand new contracts-based system that encourages strategic thinking, playing as a silent assassin within engaging, redeployable missions.
PS4 — Digital (Out 11/22) 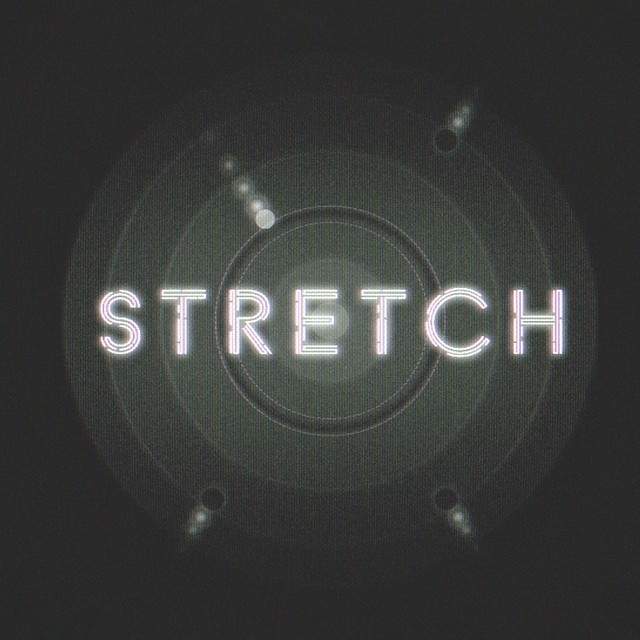 Stretch Arcade is a retro style reaction time trainer for all skill levels.