Ahoy-hoy! Justin’s on the road, so I’m filling in this week. I know we’re all hip-deep in the grim, brutal world of Days Gone (not to mention Mortal Kombat 11), but next week sees some noteworthy new releases as well.

Fade to Silence is a survival RPG set in a frozen post-apocalyptic hell populated by bizarre creatures. Developed by Black Forest games, this single-player and co-op adventure continually challenges you to stay one step ahead of the blizzard and do whatever it takes to stay alive.

Read on for a full list of next week’s new releases. Enjoy The Drop! 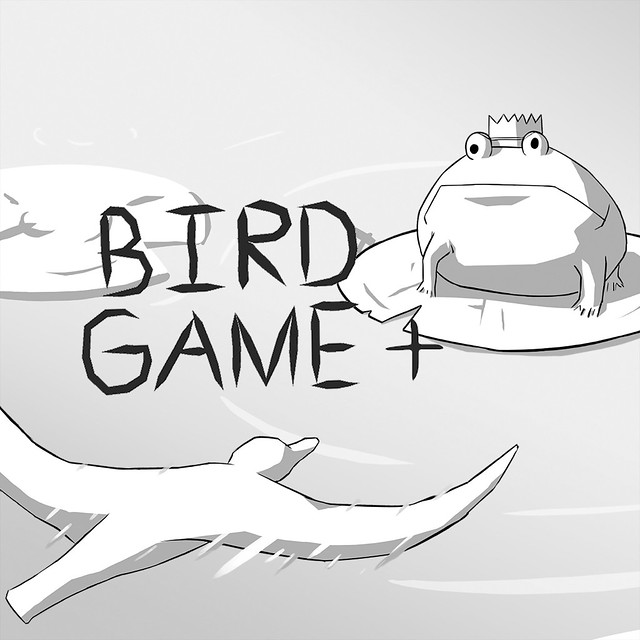 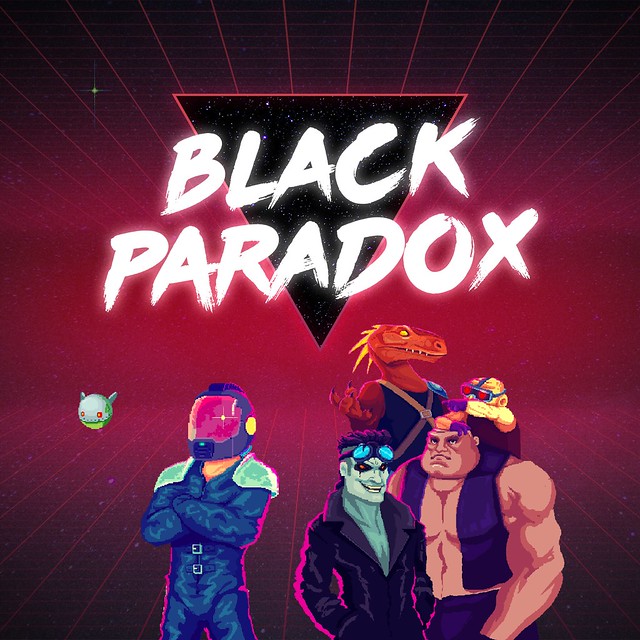 Black Paradox is a fast-paced roguelite shoot ’em up. Unleash an arsenal of weapons, power-ups, drones, and other upgrades to survive waves of enemies, against a backdrop of vibrant pixel art and synth-wave soundtrack. Enter the cockpit, ready your weapons, and prepare for the ultimate galactic showdown.
Bomb Chicken
PS4 — Digital 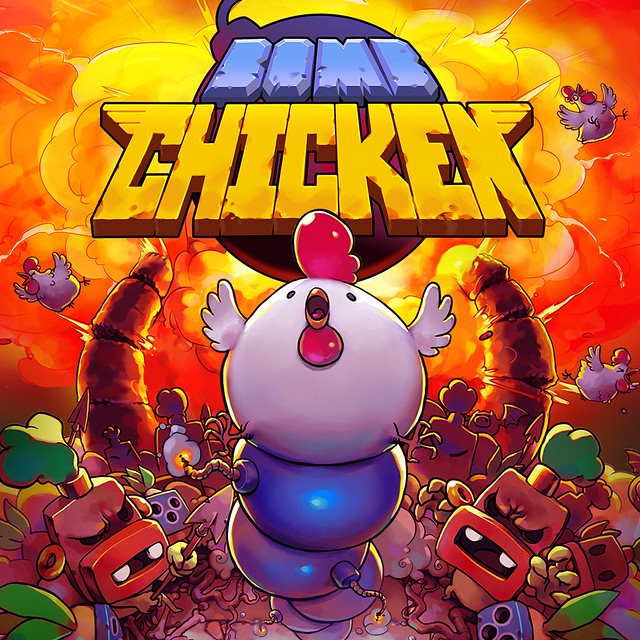 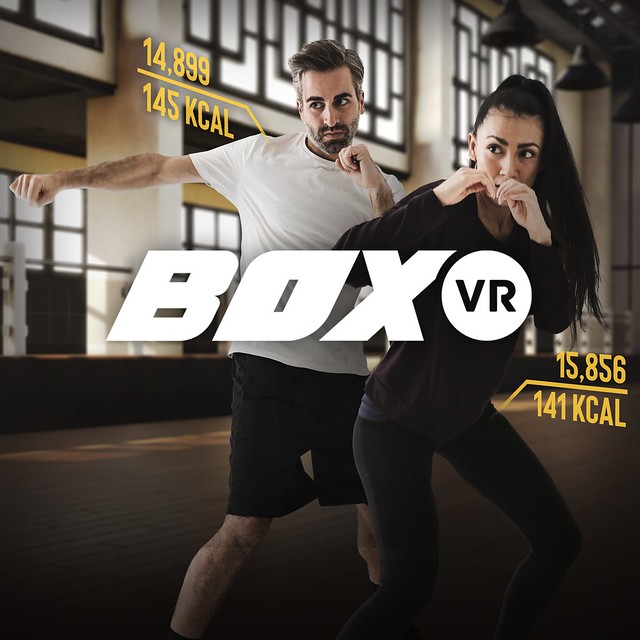 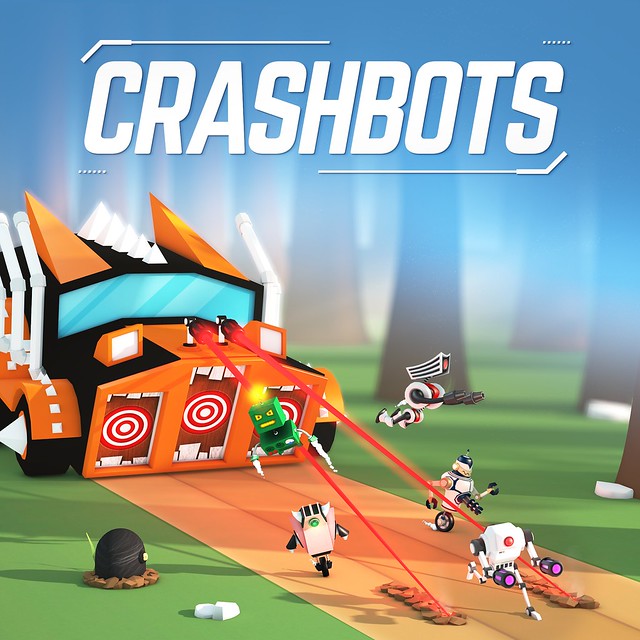 Take control of the latest line of robots and test their fighting capabilities, agility, and endurance in various arenas filled with dangerous obstacles, booby traps and enemies. In World mode, reach the finish line of each level before your battery runs out. In Endless mode, run as far as you can before your energy runs out.
The End Is Nigh
PS4 — Digital 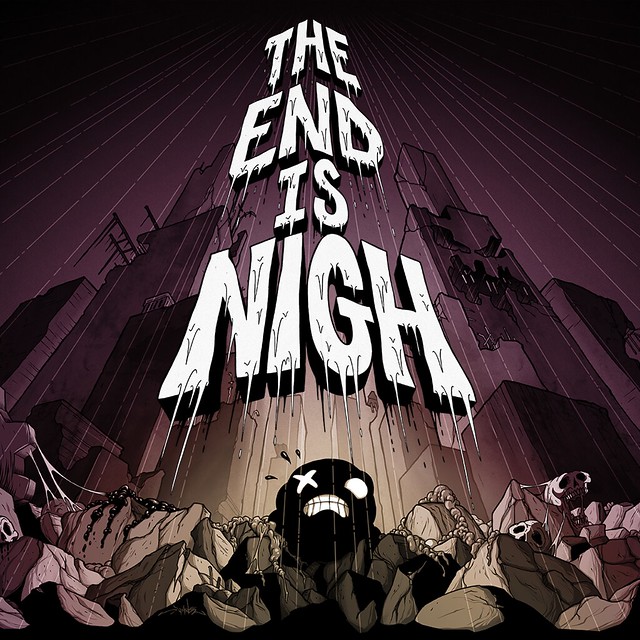 Follow Ash, one of few ‘things’ that have ‘survived’ the end of the world. Feel his stress levels rise as you throw him into an endless swarm of decaying, mutant creatures and aid his final epic quest… to simply make a friend.
Fade to Silence
PS4 — Digital, Retail 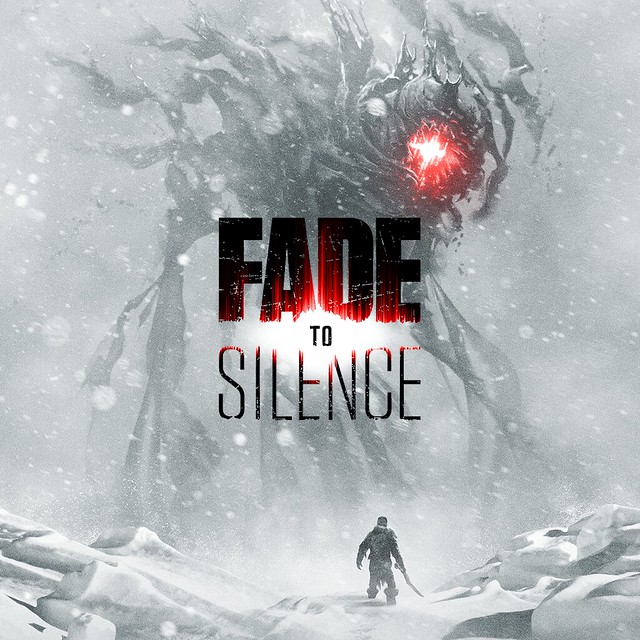 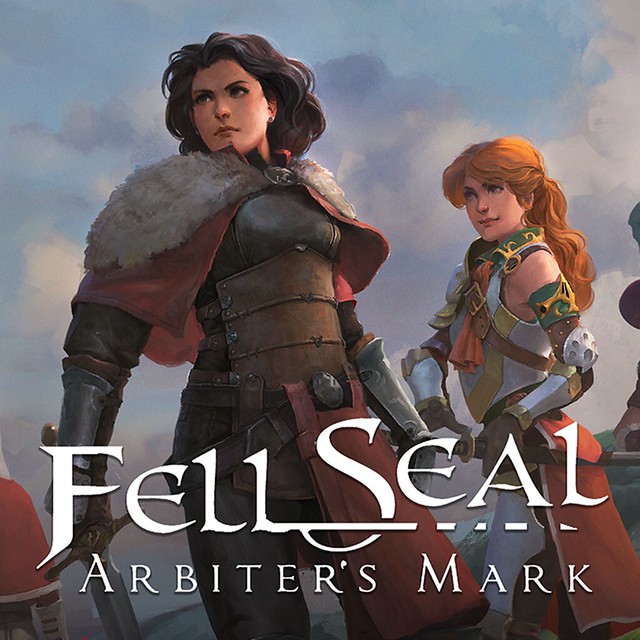 Fell Seal: Arbiter’s Mark is a turn-based tactical RPG with a focus on storytelling and strategic battles. Unfold a mature story as you progress through hand-crafted scenarios, controlling your own group of Arbiters, with each character customizable from a wide selection of classes and abilities!
Giga Wrecker Alt.
PS4 — Digital 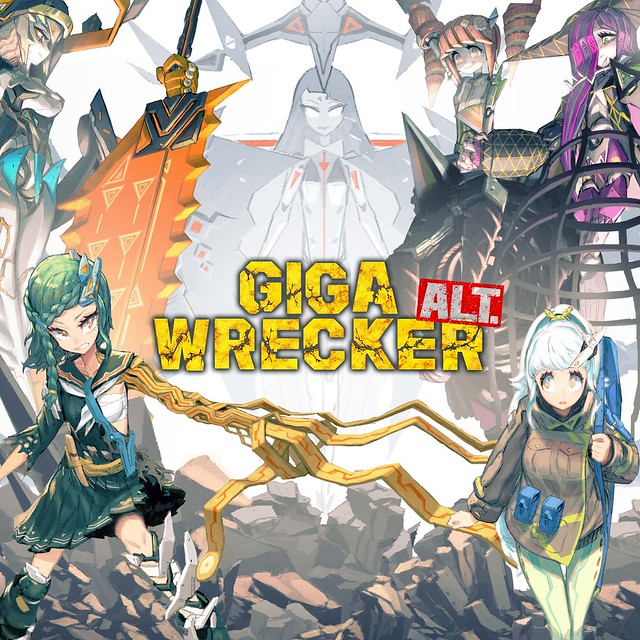 In the near future, where Earth has been ravaged by robot invaders, the fate of the planet rests of the shoulders of a young girl who becomes more than human. Saved from death and cursed with cybernetic powers beyond comprehension, it’s up to Reika Rekkeiji to save humanity from the evil Ajeet in this exciting new game from legendary developer Game Freak!
Tower of Dragonasia
PS4 — Digital 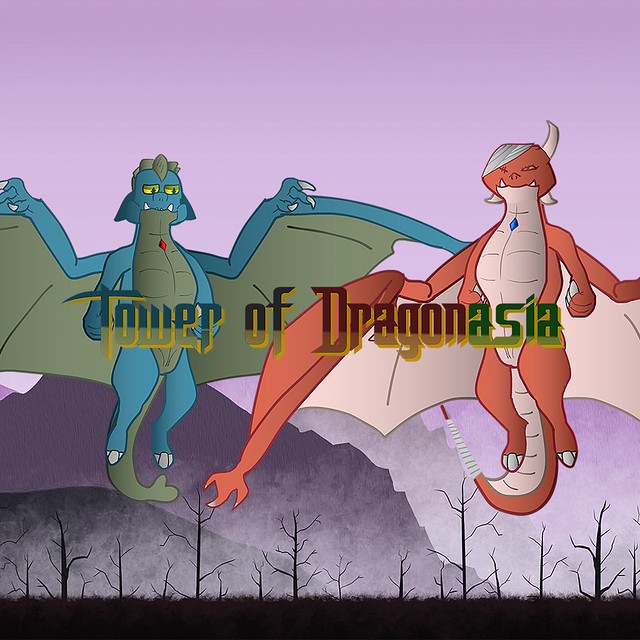 Experience a unique action-packed adventure as a mythical dragon while fighting waves of dragons to ascend to the top of the Tower of Dragonasia. Play as five unique dragons as you venture through three worlds of carefully crafted levels and countless waves of enemies in order to climb the mysterious Tower of Dragonasia.
Va-11 Hall-A: Cyberpunk Bartender Action
PS4 — Digital (Out 5/2) 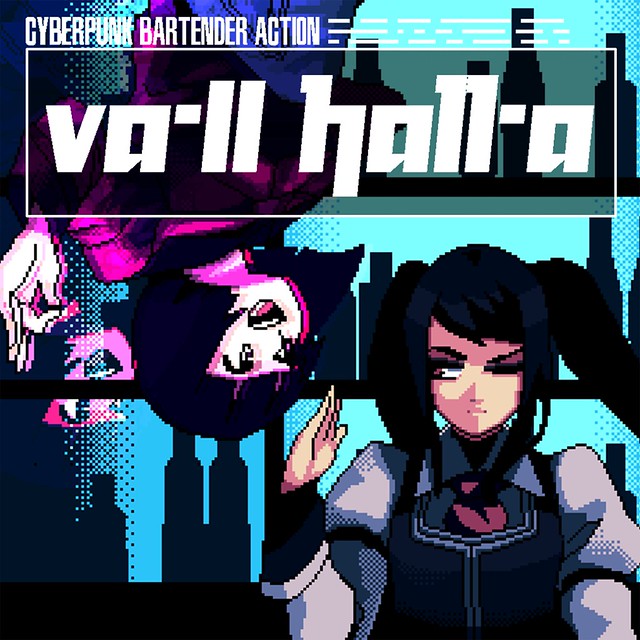 You are a bartender at VA-11 Hall-A, affectionately nicknamed ‘Valhalla.’ Although it is just a small bar in downtown Glitch City, it attracts the most fascinating people this side of dystopia. Keep your clients lubricated and you will be made privy to the most interesting stories.