Your harrowing adventure in the harsh wilderness of Days Gone is about to begin. Deacon St. John’s motorcycle is gassed up, he’s loaded up with molotovs, and his spike-bat is extra pointy and ready for the Freaker hordes. Bend Studio has created a challenging and unpredictable open world that will keep you guessing. Plan ahead or suffer the consequences.

NetherRealm’s Mortal Kombat 11 also drops next week, with iconic characters like Sub-Zero and Scorpion facing off with newcomers including the time-shifting Geras and multi-limbed Kollector. Which fighter will you bring into battle first?

– Werbung –
A Chair In a Room: Greenwater
PS VR — Digital 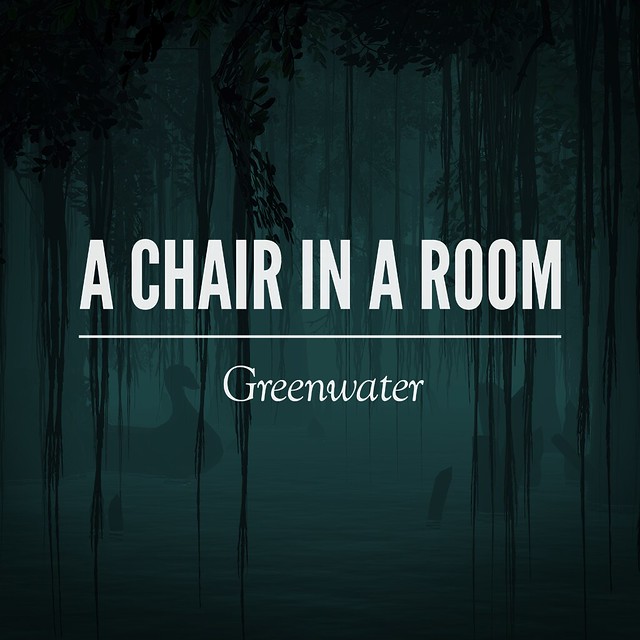 This eerie and atmospheric thriller immerses you in your own horror story. Using a number of locations, flashbacks and memories that are often jarring and disorienting, you will solve clues and puzzles to piece together your past. Unlock your memories and reveal why you have awoken in the sinister Greenwater Institute.
DayD: Through Time
PS4 — Digital (Out 4/24) 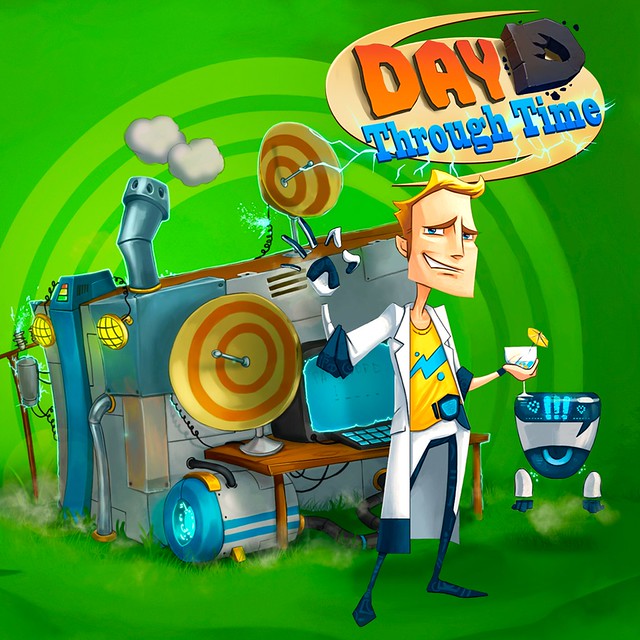 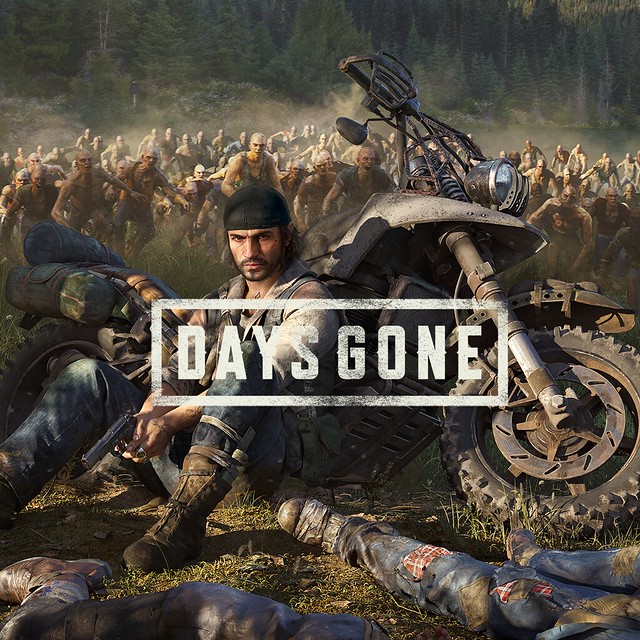 Days Gone is an open-world action-adventure game set in a harsh wilderness two years after a devastating global pandemic. Play as Deacon St. John, a drifter and bounty hunter who rides the broken road, fighting to survive while searching for a reason to live.
Jupiter & Mars
PS4, PS VR — Digital (Out 4/22) 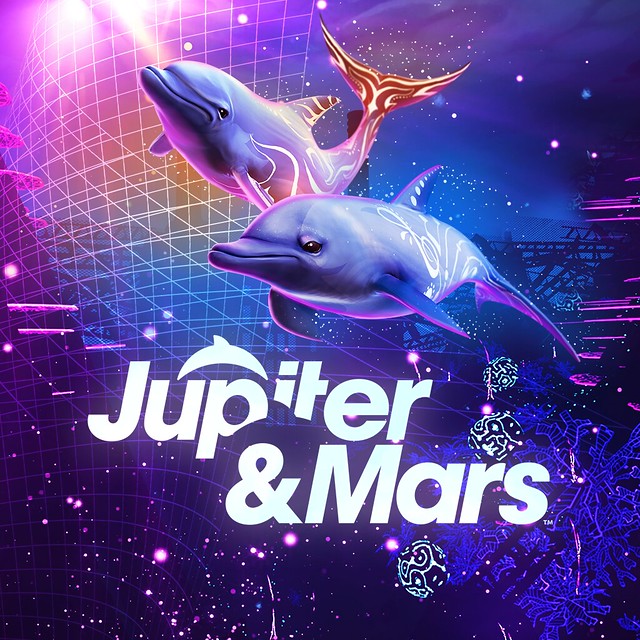 Jupiter & Mars is an underwater adventure set in a future-Earth. Sea levels have risen from melting ice caps and climate change. As a result, the coastal cities are all but completely submerged. Since man’s disappearance, the oceans have begun to reclaim themselves. Will Jupiter and Mars succeed in bringing life back to the oceans?
Mortal Kombat 11
PS4 — Digital, Retail 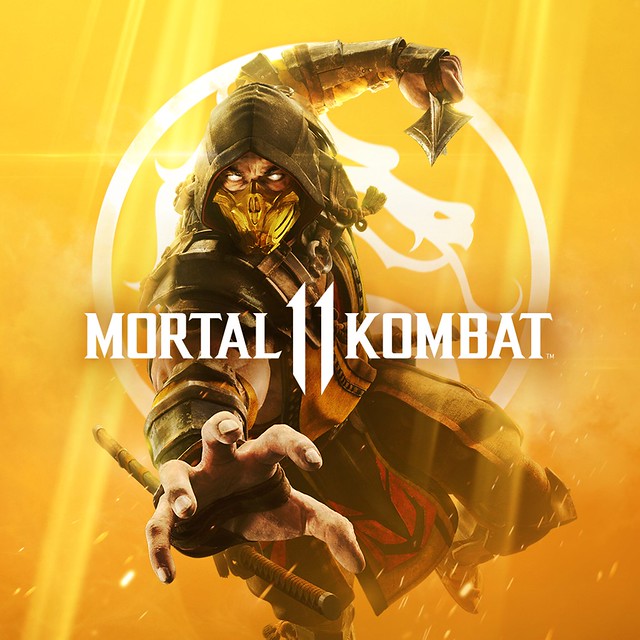 MK is back and better than ever in the next evolution of the iconic franchise. The all-new Custom Character Variations give unprecedented control of your fighters, and the new graphics engine showcases every eye-popping moment. Mortal Kombat’s best-in-class cinematic story mode continues the epic saga over 25 years in the making.
Zeroptian Invasion
PS4, PS Vita — Digital (Cross-Buy) 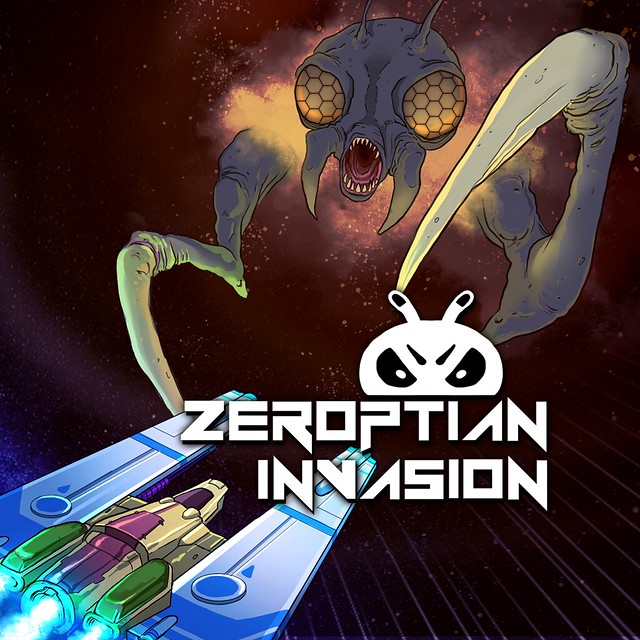 Taking inspiration from old school arcade shooters from the past and adding in some modern touches, Zeroptian Invasion is this decade’s answer to the arcade shooters of yesteryear, with increasingly difficult gameplay, stunning pixel art, and a chiptune soundtrack.