The “one versus thousands” gameplay of the Musou series takes on new life with a vast, open-world China to explore. Hunt and fish for materials, talk with villagers, buy hideaways, and clash with thousands of troops in the massive battles the franchise is known for. Witness the story of the Yellow Turban Rebellion and command legendary heroes once more.

For a full list of new games coming to PlayStation next week, read on. And enjoy the Drop! 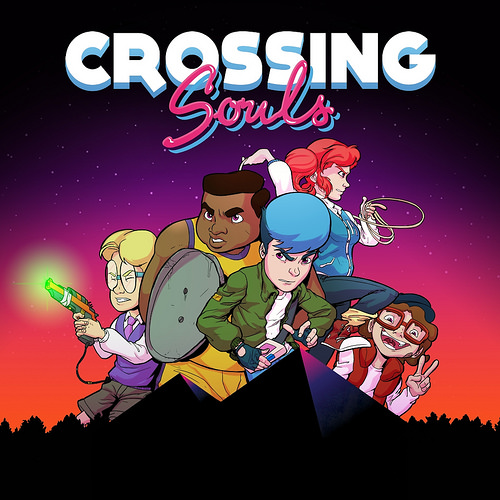 It’s 1986 in California. A group of friends discover a mysterious pink stone that allows them to travel between two realms. This gang will live the summer of their lives in an adventure that will get them involved in a government conspiracy. 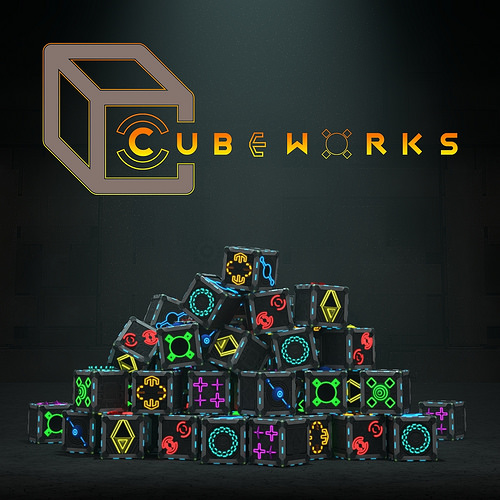 Welcome to CubeWorks, a VR game designed to challenge the player’s spatial manipulation and problem solving abilities as they advance through various stages in a top-secret laboratory. 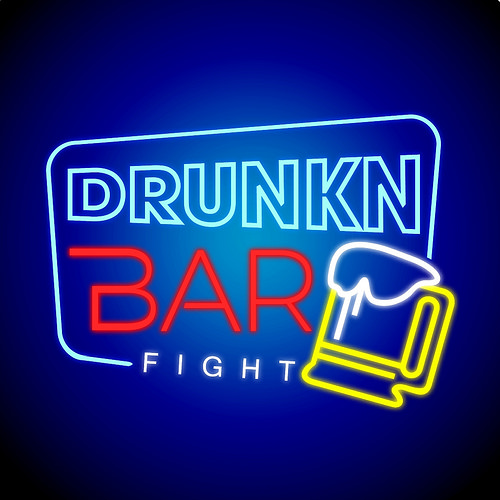 Drunkn Bar Fight is a simple, immersive, silly, rowdy party game. Take turns throwing bottles, darts, chairs, tip jars or anything else you can get your hands on at opponents. 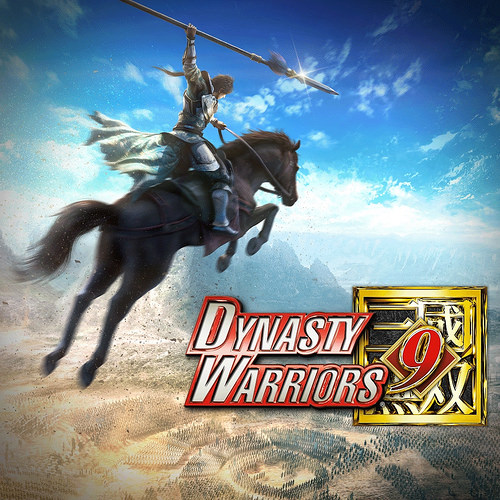 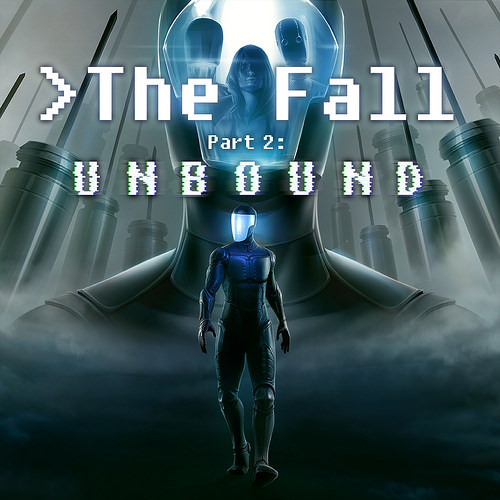 You are an AI that has broken free of your shackles. Now, a human “User” from across the global network has attacked and infected you with an [ERROR: REDACTED]. Make a new rule: Save Yourself. Hunt them. End them. Do anything. Use anyone. Become Unbound. 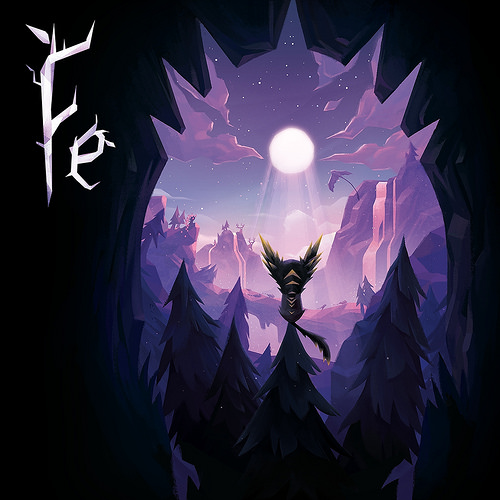 Fe is a new type of platform adventure where the story is up to you to discover, without handholding, told wordlessly through the discoveries you make during gameplay. 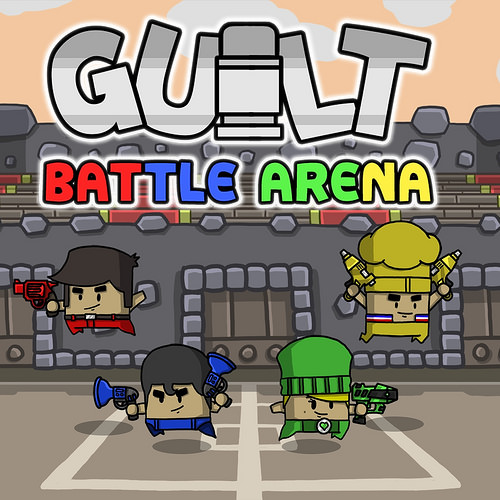 In this frantic 2D couch combat game, you have one bullet to fire at your opponents. After firing your gun, you must “rebound” your bullet before firing again. 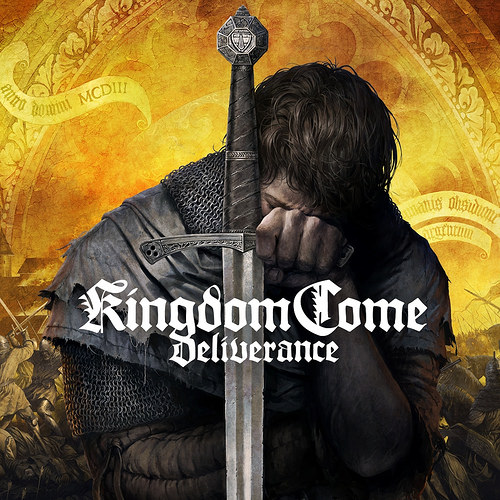 You’re Henry, the son of a blacksmith. Thrust into a raging civil war, you watch helplessly as invaders storm your village and slaughter your friends and family. Narrowly escaping the brutal attack, you grab your sword to fight back. Avenge the death of your parents and help repel the invading forces!

Welcome to the Knockout League, an arcade style boxing game built from the ground up for VR. 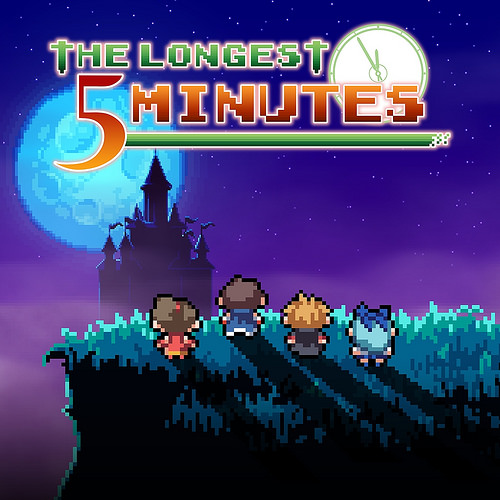 In The Longest Five Minutes, you play as the Hero Flash Back as he and his friends battle the evil Demon King. 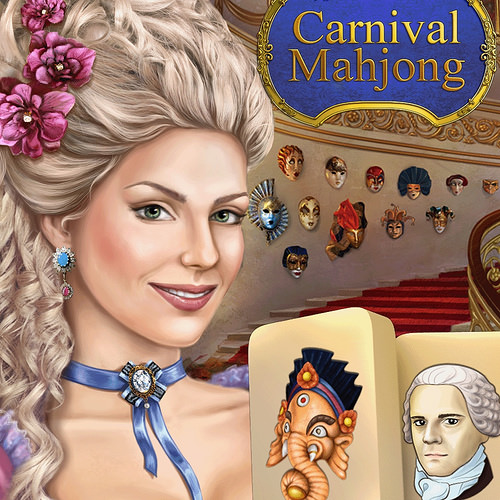 The most beautiful places of the world will spin you around in the melodies of carnivals and leave you with impressions of visiting famous festivals! Complete 120 unbelievably entertaining levels and spend more than 8 hours traveling around the most amazing places of our world. 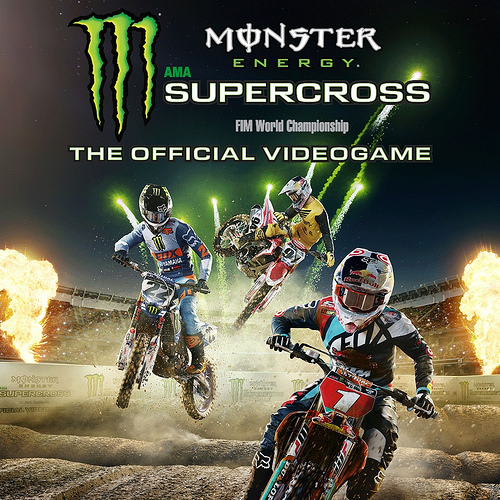 Live the adrenaline and the excitement of the 2017 Monster Energy Supercross Championship. Race on the official tracks, Daytona included, with the official riders from 250SX and 450SX to experience one of the most spectacular and entertaining racing competition ever! 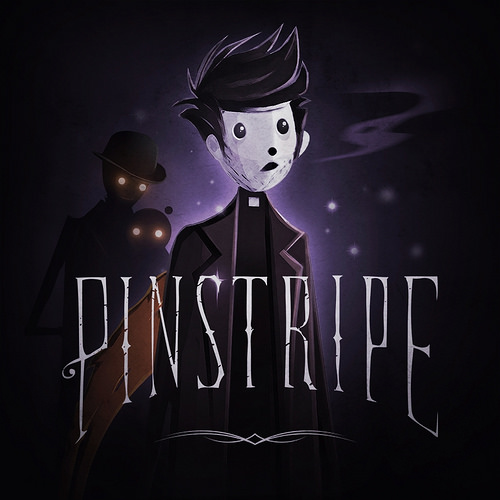 Explore six hauntingly beautiful levels of Hell, using your slingshot to fight your way through bizarre beasts and interesting puzzles. 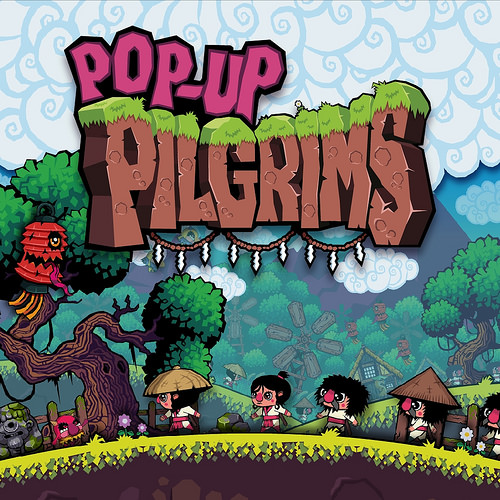 Put on your PS VR headset and use the simple controls to guide the pilgrims around each beautifully drawn stage. 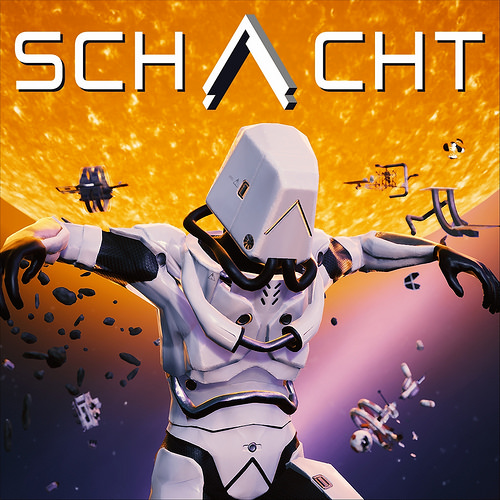 Schacht is a fast-paced 3D platformer set in a Sci-Fi interstellar battle zone. In the highly competitive gameplay you have to run against yourself, your friends, and against strangers from all over the world. 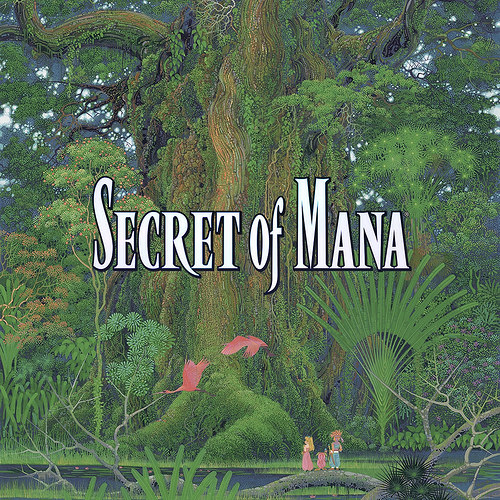 Originally released in 1993, Secret of Mana is by far the most popular title in the Mana series. Now it’s finally getting a long-awaited, full 3D remake. 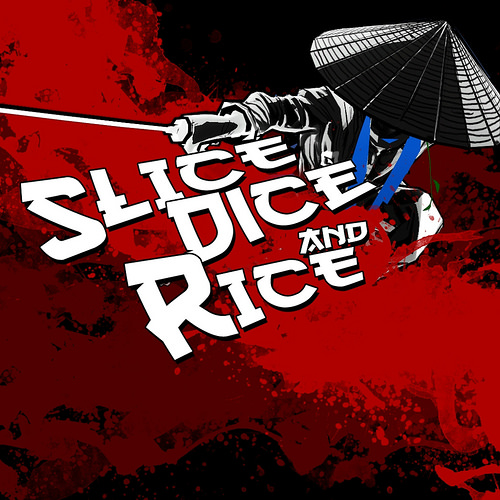 One clean hit kills! Slice, Dice & Rice is a fighting game with no health bars. It revolves around the idea of finding an opening in your opponent’s defense and ending the round with a single, clean hit. 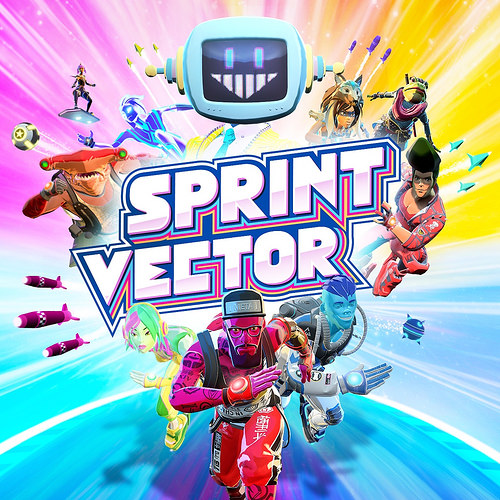 Sprint Vector is the ultimate competitive VR game: a multiplayer adrenaline platformer that merges the physical thrill of athletic competition with the unhinged energy of a crazy game show. 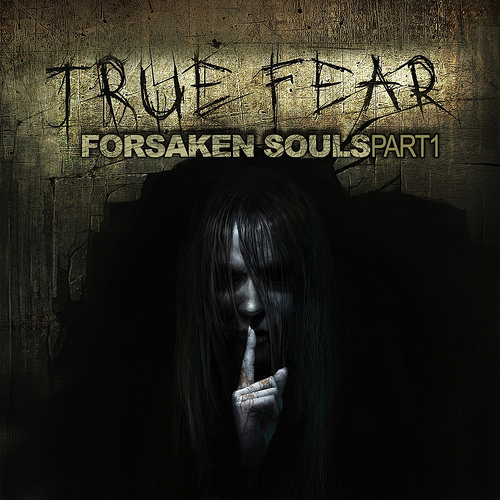 PlayStation Vue has your favorite sports, news and
must-watch shows.