Select your favorite weapon and hurdle into the dangerous wilds of Monster Hunter: World. Stock up on items and hunt down monsters as they roam the verdant and varied environments in game. Only the most dedicated, well-prepared hunters will fell the beasts of Monster Hunter: World and reap the rewards, crafting even better gear for the next adventure. Good luck in your search, and never hunt on an empty stomach!

For a full list of new releases coming to PlayStation next week, read on. And enjoy The Drop!

The Aquatic Adventure of the Last Human 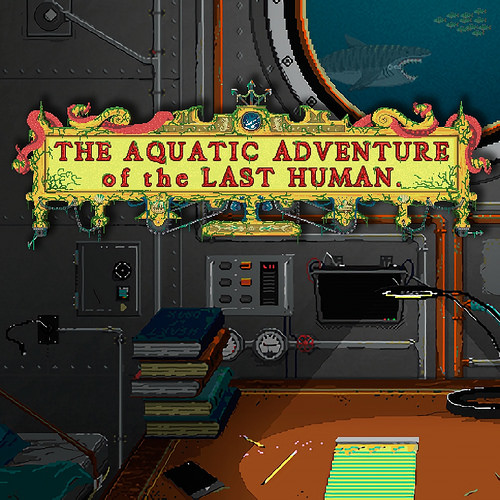 Explore the ruins of humanity in this mesmerizing underwater action-adventure. Discover thriving wildlife, encounter monstrous beasts, and let curiosity guide you through an inevitable voyage of extinction. 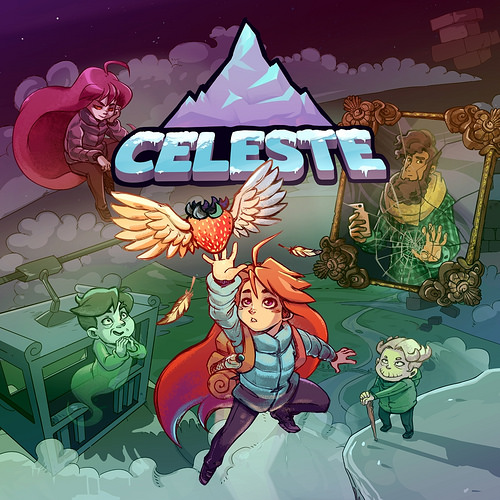 Help Madeline survive her inner demons on her journey to the top of Celeste Mountain, in this super-tight, hand-crafted platformer from the creators of multiplayer classic TowerFall. 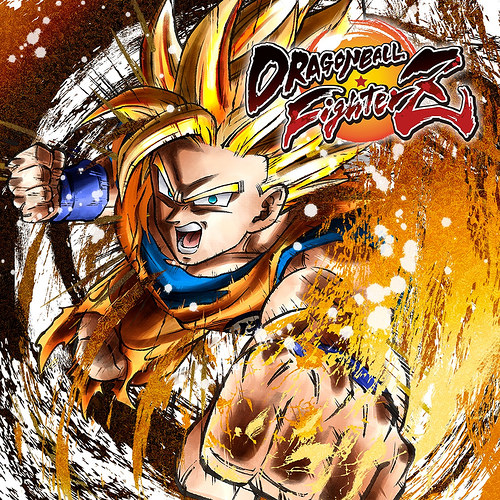 Dragon Ball FighterZ is born from what makes the Dragon Ball series so loved and famous: endless, spectacular fights with all-powerful fighters. 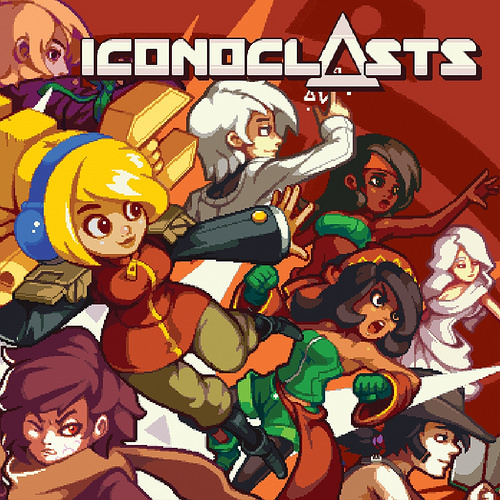 Robin just wants to be a mechanic and help people, but without a license she’s a sinner in Mother’s eyes. Ever since picking up her wrench, the world has been going nuts and she’s wanted to bolt it back together. Now Penance is raining down on everyone she loves and One Concern agents are after her. But something big is going on — bigger than droughts of Ivory fuel and personal conflicts — and Robin’s in the thick of it. 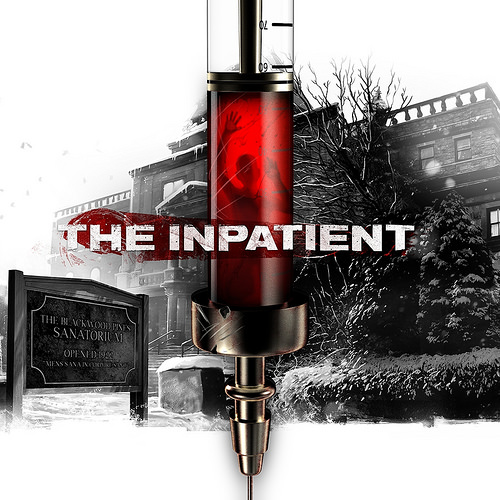 Discover who you are before it’s too late in The Inpatient, a PS VR exclusive set in the Blackwood Sanatorium, over 60 years prior to the award-winning Until Dawn. 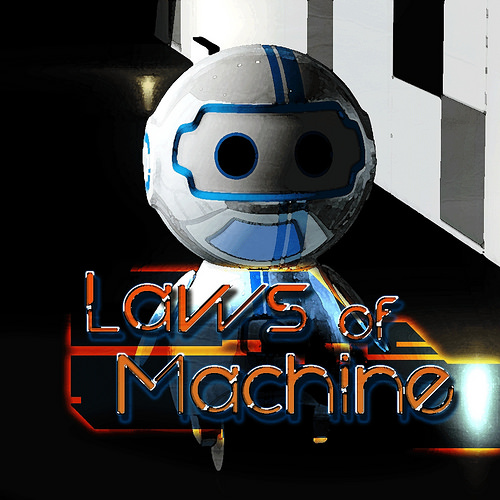 There is a corporation called Robotech, which was established by Professor Sharpey. He developed the system of artificial intelligence based on neurospheres, which was recreated during his experiments with lunar type soil. 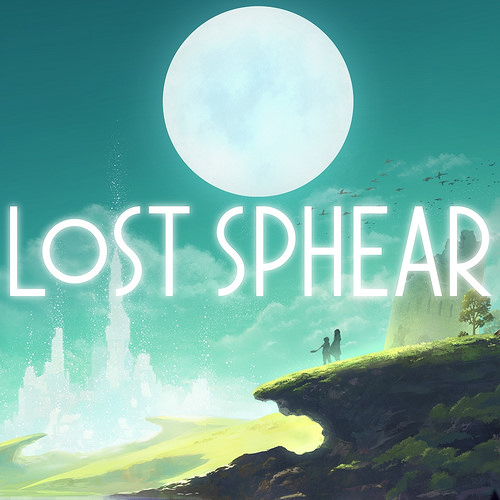 In the remote town of Elgarthe, a young man named Kanata awakens from a devastating dream to find his village is disappearing. Facing an ominous power that threatens the fabric of reality, Kanata and his friends set out on an adventure to use the power of Memory to save the world from being lost forever! 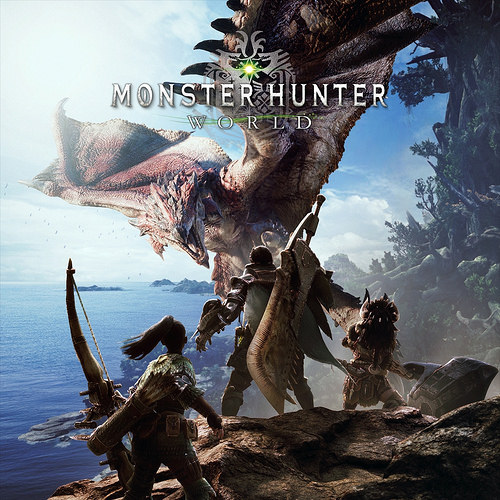 Welcome to a new world! Take on the role of a hunter and slay ferocious monsters in a living, breathing ecosystem where you can use the landscape and its diverse inhabitants to get the upper hand. 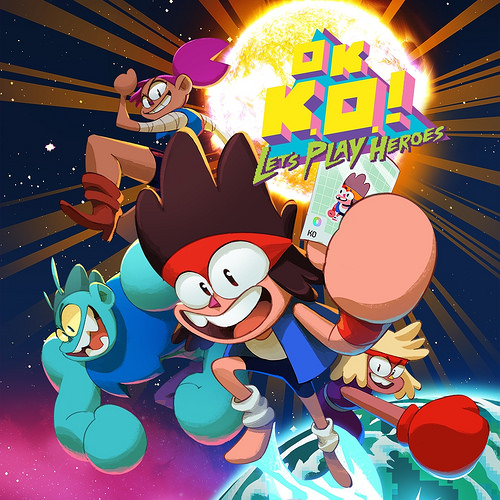 Based on the hit Cartoon Network show, this game stars pint-sized hero K.O. as he punches, slide-kicks, and power-moves his way through hordes of evil Boxmore robots on an epic quest to save Lakewood Plaza Turbo from the maniacal Lord Boxman. 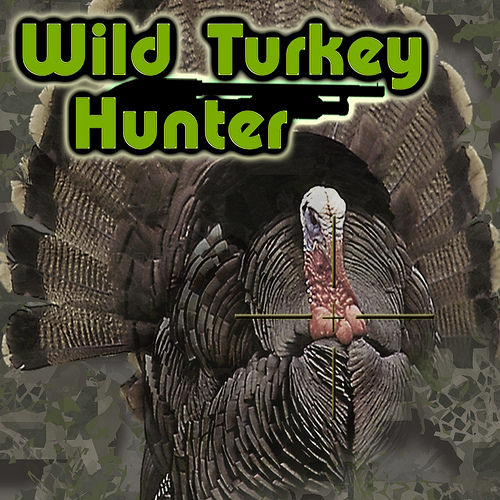