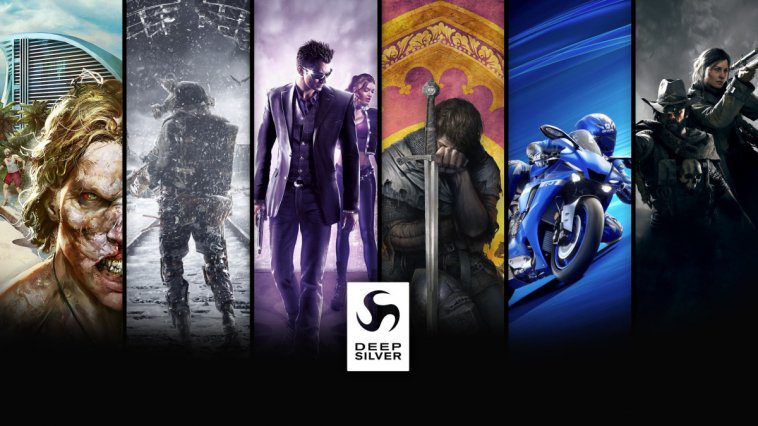 There’s only one New Year’s resolution you need in 2021 – play more games! And we at Deep Silver are here to provide you amazing discounts on our top titles; with great games and great deals, comes a great mood for a New Year´s fresh start! Check out these games and more during the Deep Silver and Friends Sale on the Xbox Store from February 2 to February 8.

The Metro Series (Save up to 80%)
If Metro’s Artyom was going to make a New Year’s Resolution, what would it be? To stop his obsession with the truth? But without that, he wouldn’t be Artyom and there’d be no Metro! Get stuck into this haunting post-apocalyptic world with 80% off both Metro 2033 Redux and Metro: Last Light Redux – the first two chapters of the magnificent Metro series, remastered with all DLC included! Metro Exodus (70% off) takes the series in a bold new direction – Artyom and a band of Spartan Rangers flee Moscow, and embark on a continent-spanning journey across Russia in search of a new life in the East.

Kingdom Come: Deliverance (Save up to 70%)
Save 70% on award winning RPG Kingdom Come: Deliverance, an open-world, realistic RPG set in the late Middle Ages. The game’s focus is threefold: lavish visuals, realistic first-person melee combat and an immersive, credible story played out in an authentic setting. The game brought home multiple awards, including gamescom Best PC Game, Dare to Game Awards RPG of the Year, and Czech Game of the Year. Now you get the chance to play it yourself!

Ride 4 (Save up to 35%)
The ultimate racing experience for all two-wheel lovers! Get ready to break the boundaries between game and reality. Ride 4 brings the challenge to a whole new level of realism: hundreds of bikes, tracks, and riding gears replicated to the finest detail with the most advanced technologies. A competition like never before. It’s 4 real! Check out the great discounts both on the Ride 4 – Special Edition (35% off) and the base version (30% off)!

Hunt: Showdown (Save up to 60%)
Hunt Showdown is a high-stakes, exhilarating first-person shooter where you team up to take down nightmarish monsters roaming the swamps of Louisiana. Compete against other groups of hunters who seek to secure the bounty for themselves. Success will allow you to acquire more gruesome and powerful weapons. Fail, and you will lose your gear, but your experience will remain.

Dead Island Definitive Edition (Save up to 75%)
Dead Island Definitive Edition combines the innovative first chapter of the popular zombie slayer series with all previously released DLC. The horror action RPG features an epic zombie outbreak on the tropical island of Banoi; smash heads, crack skulls and slice ‘em up with astounding melee combat, it’s packed with shock and gore!

For more information about Deep Silver games, please visit us at deepsilver.com and follow us on Twitter, Facebook, and Instagram. And be sure to check out the Deep Silver and Friends Sale on the Xbox Store for tons of great limited-time deals until February 8.