Today’s free update to Kingdom Hearts III on Xbox One brings a serious challenge — if you’re up for it. The new difficulty mode, dubbed Critical Mode, cuts Sora’s HP and MP in half and decreases the frequency of situation commands and magic that Sora and team can use.

Sound unfair? Fear not! The update also introduces some new abilities, including Critical Counter, Critical Recharge, and Critical Converter, for Sora that are exclusive to Critical Mode, and should give you the edge you need to pull through. 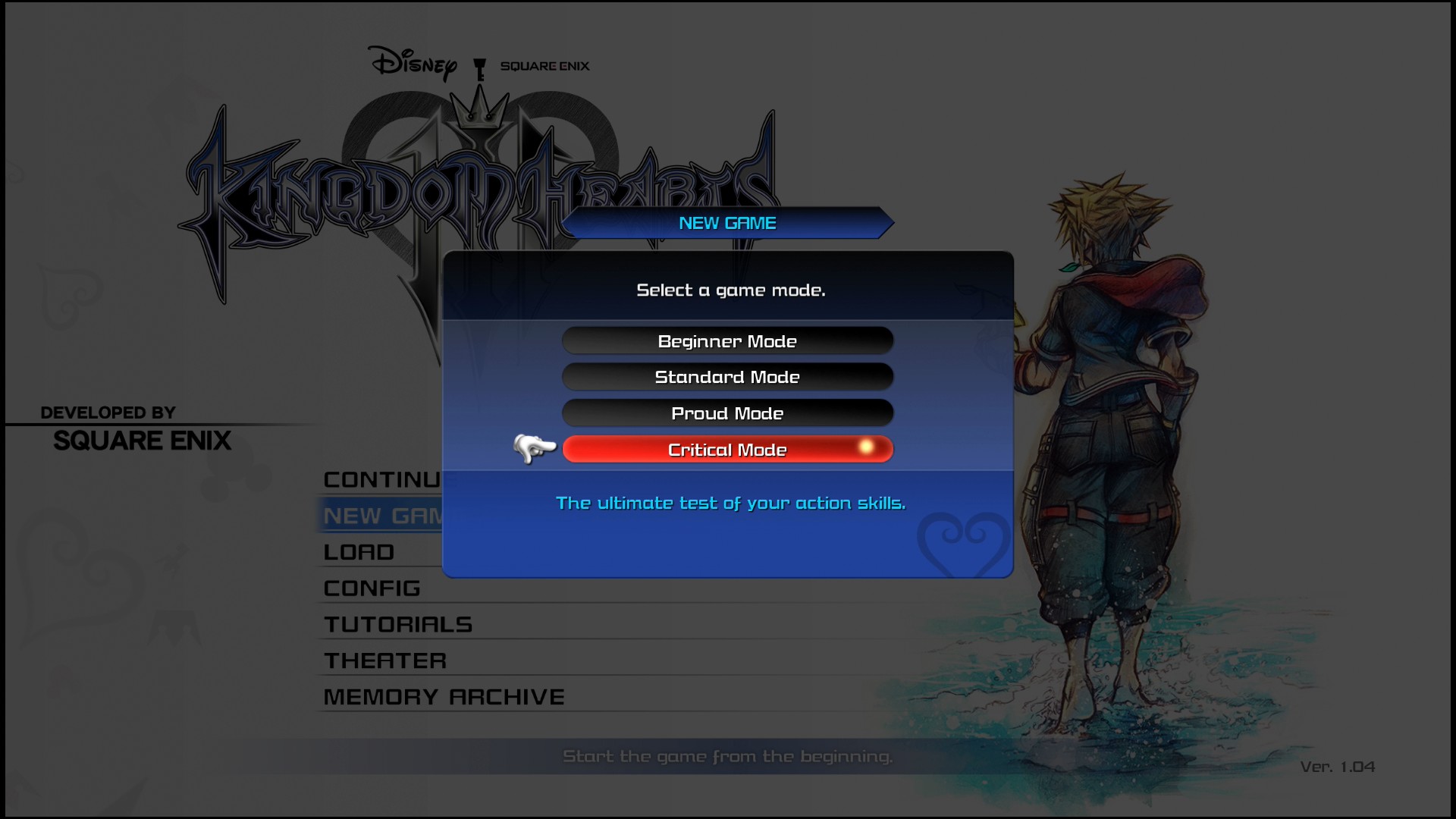 In addition to this new difficulty mode, today’s update also introduces the optional feature to carry over Keyblades from one game save to a new one. Although any Keyblades that are carried over will revert back to their default stats, by doing so, you’ll have access to late-game Keyblades from the very beginning of your new game. This could be especially helpful in conquering Critical Mode, should you choose to accept the challenge.

Critical Mode is now available in Kingdom Hearts III, so give it a try today!

Kingdom Hearts III is available now on Xbox One via the Microsoft Store and is enhanced for Xbox One X. Purchase details here.

Related:
Vaporum Brings Steampunk to a Rejuvenated Genre
Welcome to the German Province of Trüberbrook
Set Sail for the Shores of Gold in Sea of Thieves’ Anniversary Update