Here’s a quick update on what’s going on in the world of Tethered.
We’ve just released a massive update for the game that includes a non-VR mode – so players who don’t have a VR headset can dive in and join the quest to save those helpless little Peeps! 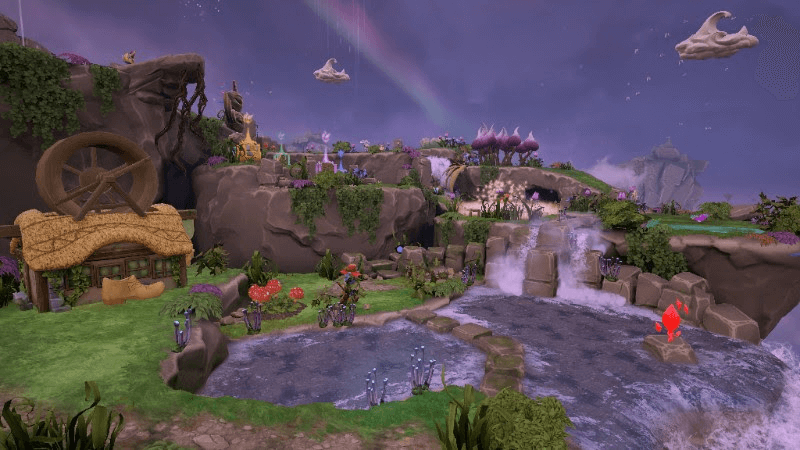 Here, Nige and Al discuss some of the new features whilst playing the game really badly.