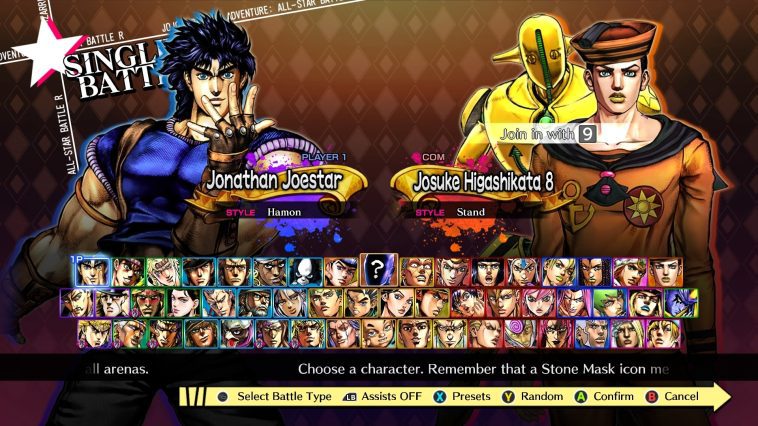 Play As Your Favorite JoJo Characters

JoJo’s Bizarre Adventure: All Star Battle R brings together 50 characters from every story arc in the series including 10 new characters! Players will have the chance to duke it out using outrageous abilities and supernatural skills while watching characters from different universes interact for the first time. Players will be able to enjoy fan favorites like Jonathan Joestar, DIO, Jotaro Kujo, and Jolyne Cujoh, daughter of Jotaro and the first-ever female JoJo in the series!

Along with a massive roster are new potent features that takes the fight system from the original game up another level. Improvements like the addition of input buffers and dash jumps allow the game to be more fluid and with new core mechanics like the assist system the game gets a new, modern flavor of play! Throw in game speed increases and balance updates to improve previous characters move sets and the game reaches “Ora Ora Ora” levels of fun!

Along with character and mechanical updates, players can now duke it out in new games modes! Brawl in All-Star Battle mode where players can complete battles with various setups, including reliving classic JoJo bouts and playing through “What-If” fights between different characters.  Go into Versus mode and battle friends or the CPU in Single Battle, Team Battle (3v3) or against eight opponents in Tournament Battle. With 6 game modes offering rewards, players will have a blast finding their favorite game mode.

All of these new features create a robust and expansive gameplay experience that fighting game and JoJo fans alike will enjoy as they play through new and improved gameplay, fantastic new characters, and exciting new game modes! JoJo’s Bizarre Adventure: All-Star Battle R is now available on Xbox One and Xbox Series X|S. You can also play the Demo for free today. Get out there and Ora Ora Ora the competition! 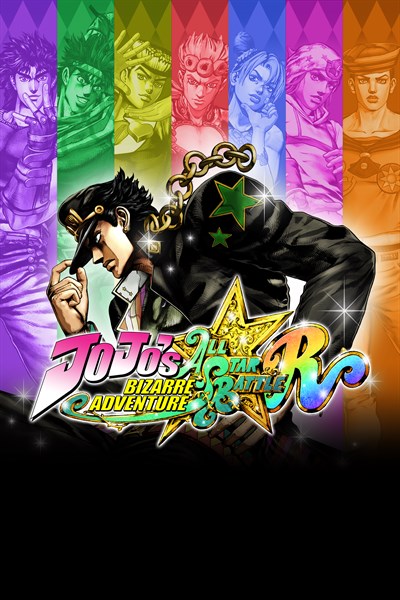 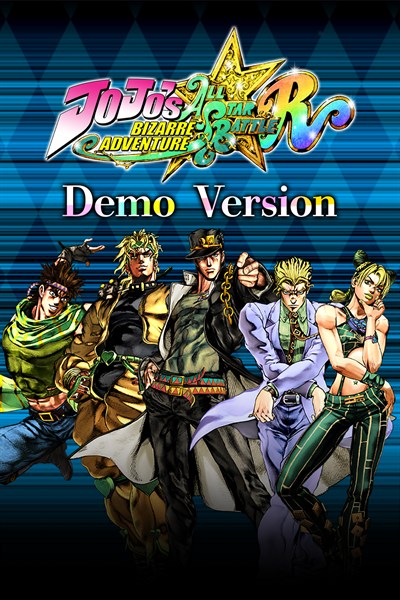 ☆☆☆☆☆ 2
★★★★★
Get it now
Play a portion of JoJo's Bizzare Adventure: All-Star Battle R for free! • Game Contents
Hirohiko Araki's masterpiece, brought to life as a fighting game!
Battle with 50 colorful characters, wielding Stands, Hamon, and more!
See how characters who could never meet in the story interact when they come face to face! • Playable Characters
Joseph Joestar
Jotaro Kujo
Jolyne Cujoh
DIO
Yoshikage Kira • Playable Mode
Versus Mode (Single Battle)
Practice Mode *The contents of the demo have been edited and differ from the final game.
*Some features are unavailable in the demo.
*Data cannot be transferred to the base game.