Calling all Gun Gale Online Players! It’s been a long time coming, but Sword Art Online: Fatal Bullet is finally available on Xbox One. In the newest video game of Reki Kawahara’s fan-favorite franchise, you will venture into the futuristic world of Gun Gale Online, a dangerous landscape fraught with peril like supersonic flying bullets, quick photon swords, and powerful rocket launchers. With interactive environments and challenges to conquer, you’ll need to be tactful and strategic to complete your story. Let’s FullDive into the best parts of Sword Art Online: Fatal Bullet.

Yup, that’s right Kirito fans – the story isn’t about our favorite Beater player anymore.  Jump in to Fatal Bullet and you’ll be greeted by a full in-depth character customization palette, where you can create your avatar from head to toe. Guy or girl, tall or short, hair highlights or tattoos and cat whiskers, character customization has never been this fun! 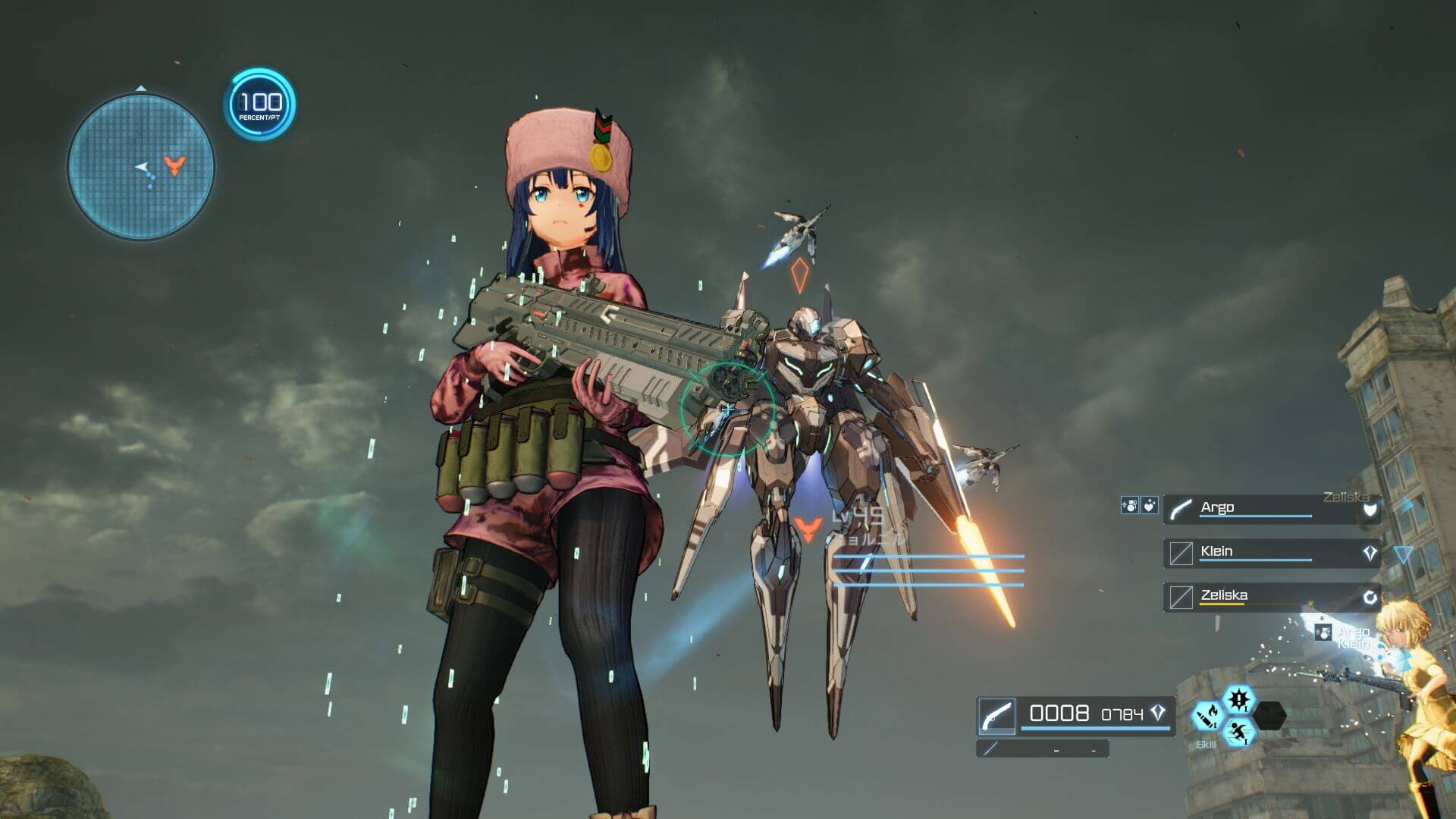 Plus, it’s not just how you detail your character, but every choice and response you give in-game will change how the story progresses. Meet new and familiar faces, then take them with you out in the field to strengthen your party and relationships. Choose who will be your companions in battle, and be sure to include certain people in your party who might aid you in ways unforeseen. And of course, just because you’re not Kirito doesn’t mean you can’t show Death Gun how dual-wielder fights in Gun Gale Online. Start-up Kirito Mode and you’ll have a whole new story to jump into with Kirito as the main character.

One of the coolest features about Fatal Bullet is that the environments are completely interactive. While you’re facing off against mechanical scorpions or flying Valkyrie-esque robots, you’ll need to look around your surroundings for the best location for your attacks. By using your UFG (also known as your Ultimate Fiber Gun) you can utilize all these surroundings and fixtures to your advantage. This is in large part due to the game being developed by our great partners at Dimps, with the power of Unreal Engine 4. With these dynamic environments, snipe your opponents from above or below, or use grappling repels and power slides to gain the advantageous position. 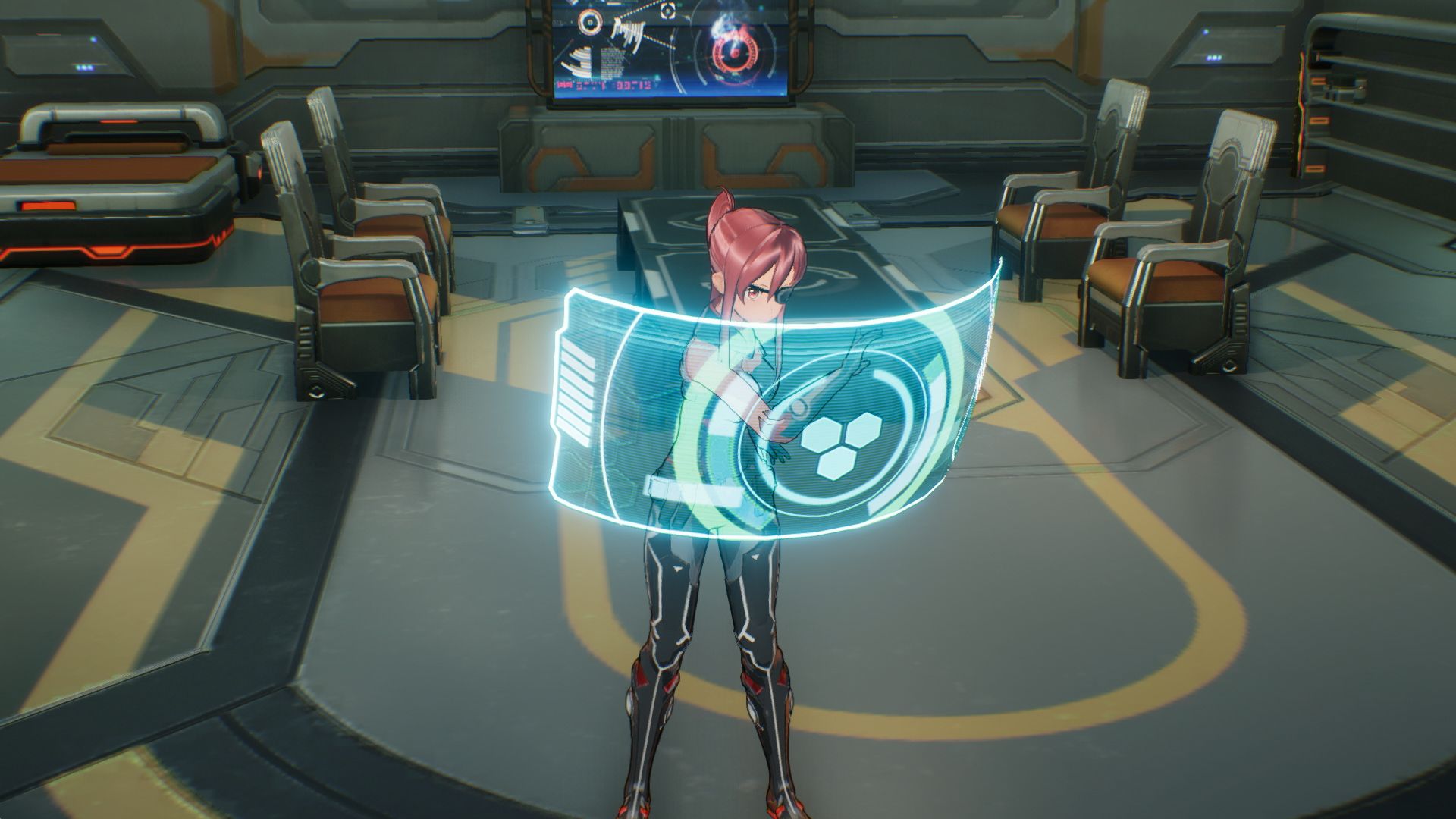 And what’s best about Fatal Bullet? Well it’s set in an MMO, so playing with your friends of course! If you’re feeling collaborative, then jump into a PvE mission with your friends where your party needs to strategize together to defeat powerful bosses like the Angry Berserker! As you progress through the game, you’ll also unlock the chance to go up against stronger monsters online which might even offer new types of rewards for you to strengthen your character. If you’re feeling competitive, then PvP might be more your speed where you must compete against your opponents to deal the most damage to a strong monster.

But be warned, you and your opponent will still be able to attack one another, so watch your six. Plus, make sure to watch your status in our online ranking system; we’ll always be looking for the strongest Gun Gale Online player in Fatal Bullet to join our party. 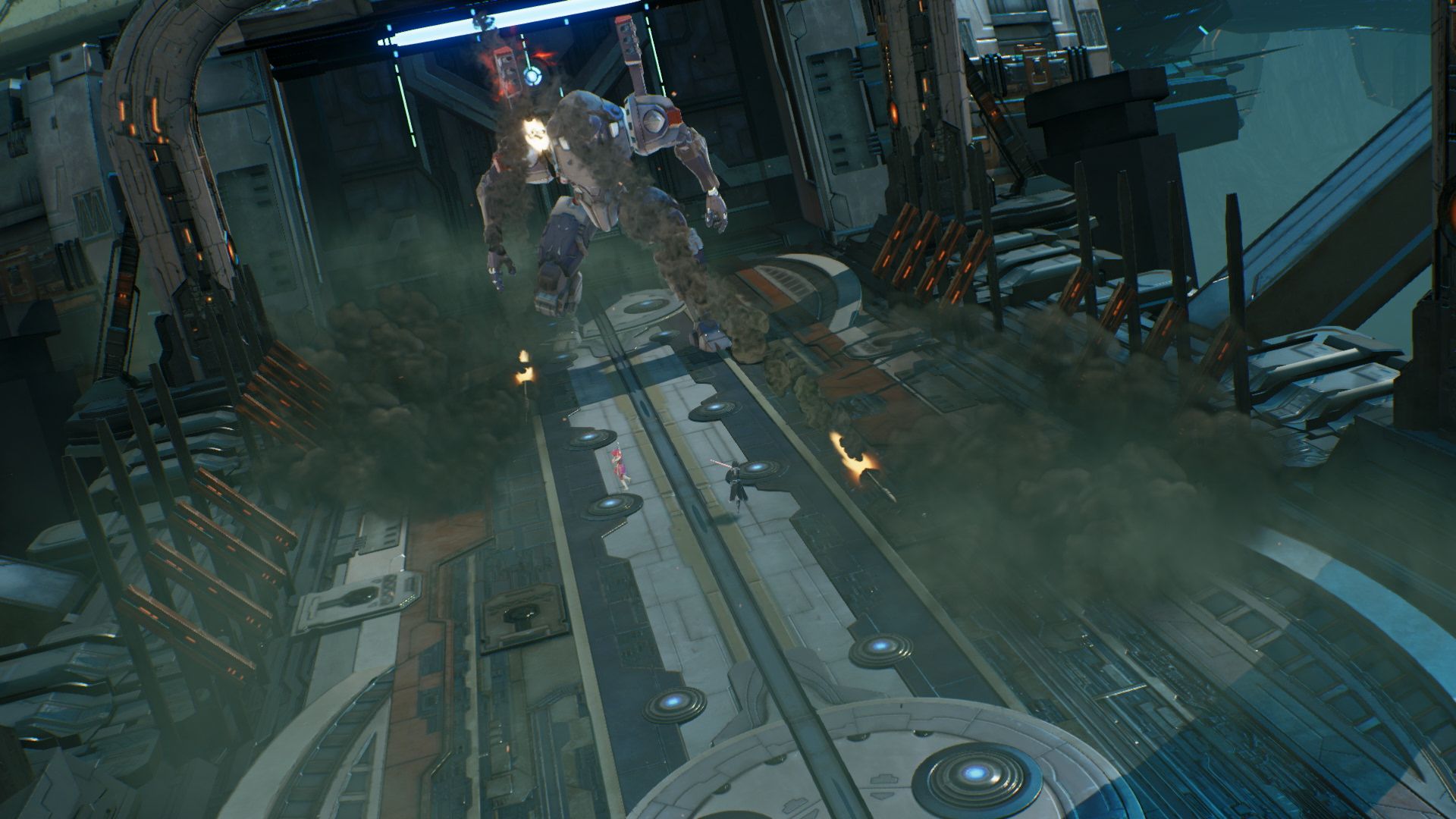 And there you have it! Sword Art Online: Fatal Bullet is now available on Xbox One so make sure to suit up for your and challenge your friends online. The world is yours, and while bullets fly heavy and fast, a photon sword might just be able to stop them in their tracks. Link Start!