We all like to think that we’ll see humans reach the surface of Mars soon – and we might even set up a colony within our lifetime. Science will keep on working on this challenge for a while, but thankfully, we can start living that dream in a more user-friendly way today. From all of us at Paradox Interactive and Haemimont Games, we are extremely proud to share our latest survival city-builder Surviving Mars with you today on the Xbox One family of devices. 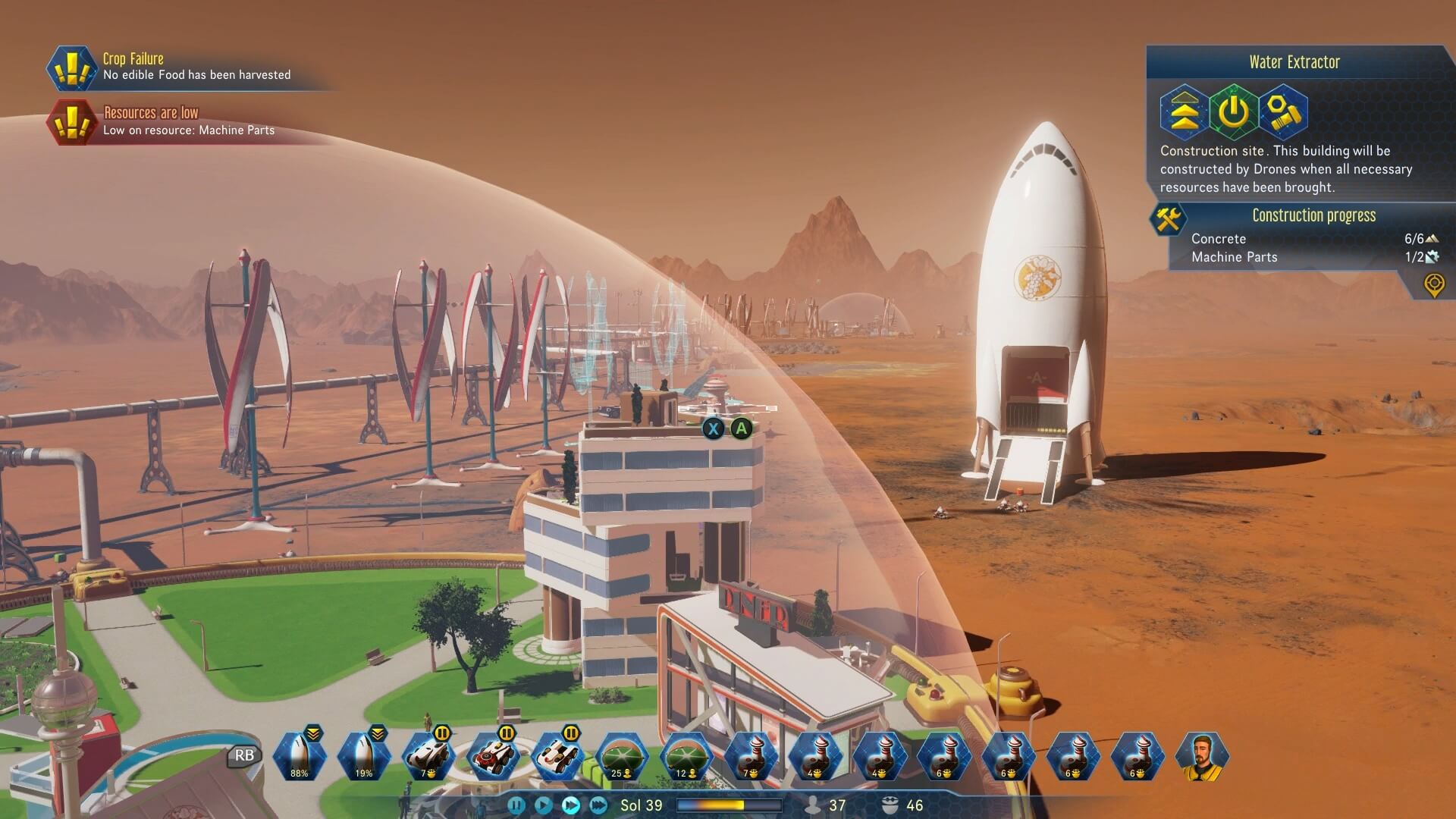 As of right now, you can journey to the Red Planet with your own copy of Surviving Mars, available to download and play immediately, starting at $39.99. If you want your colony to really have that new-world shine, you can also get the Digital Deluxe Edition for $49.99, which includes new housing styles, an extra tune-packed radio station, and a set of shiny chrome utility structures. For all that and more to come, we offer the First Colony Edition for $74.99 — a set that includes all of the above plus the Season Pass, so you’ll get two full expansions and two content packs as soon as they become available in the months after your first launch. 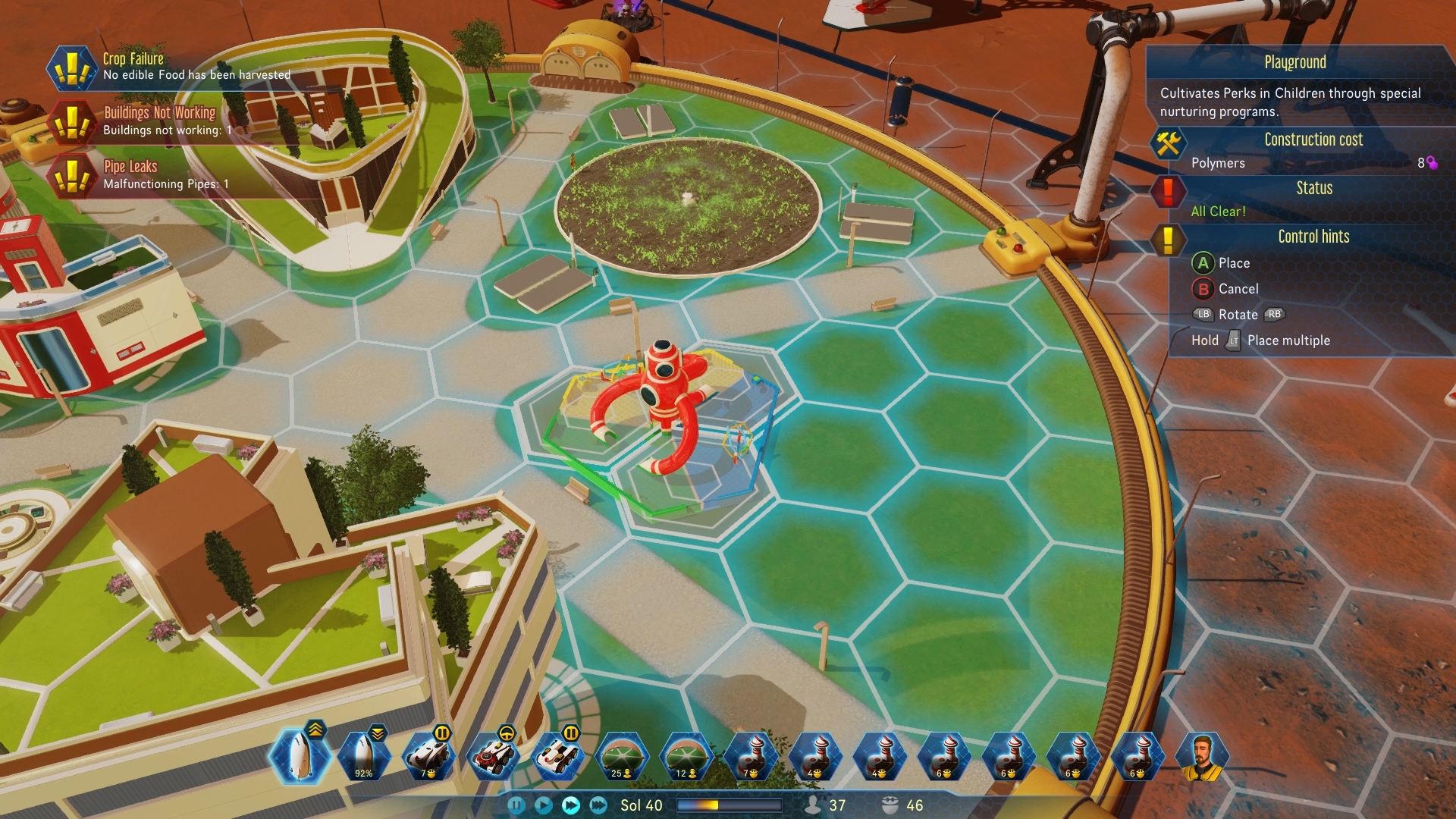 The designers of Surviving Mars created this game around the current scientific theories surrounding interplanetary colonization. Many of the challenges you’ll have to handle in Surviving Mars are based on current projects being planned by space agencies around the world, from mining and gathering of local resources on the planet’s surface to the synthesis of human-friendly water and oxygen, on to the creation of functional and satisfying habitats for first-time residents. 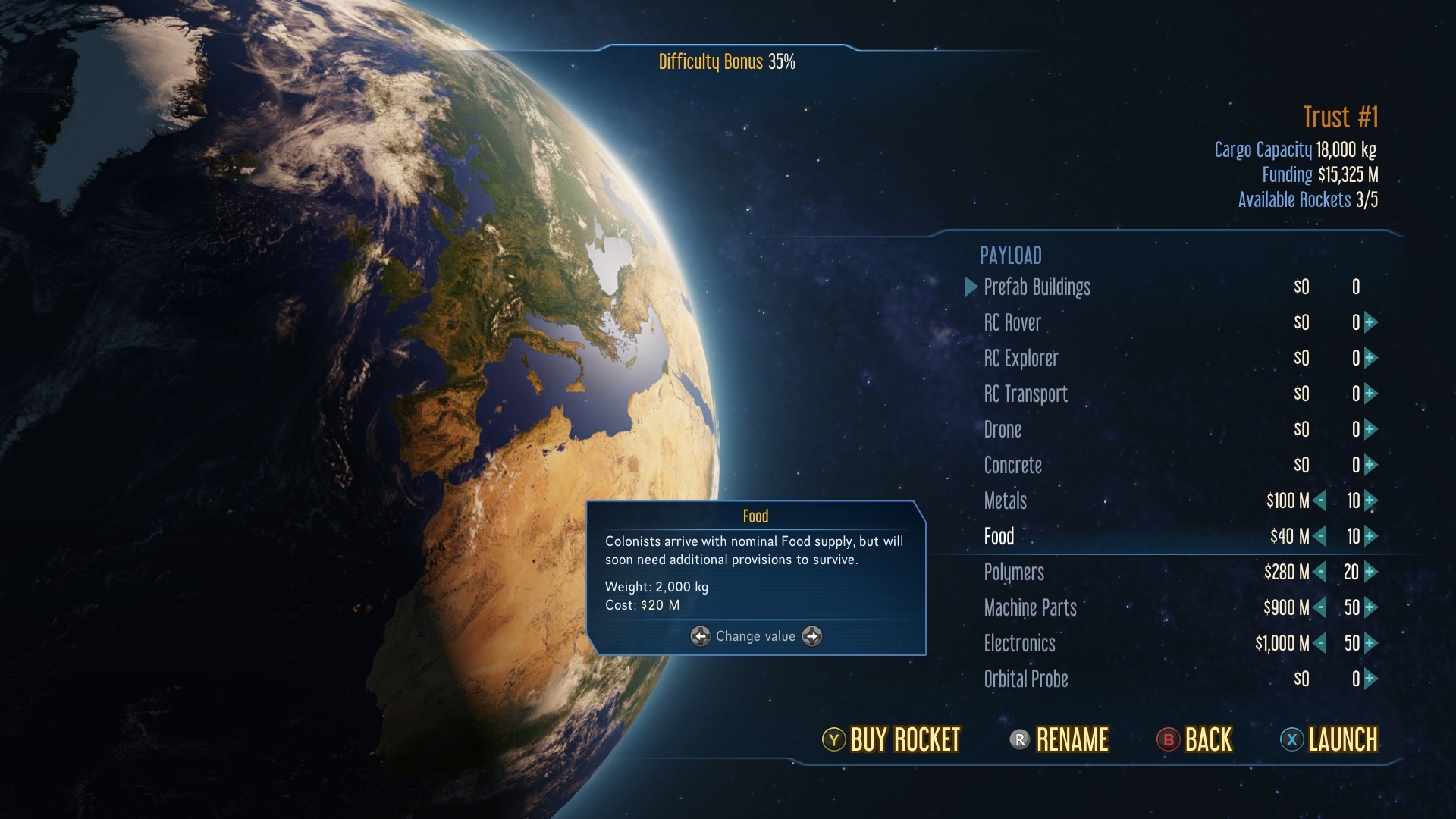 Once your colony has reached a level of sustainability, the dream of life on Mars is up to you. You can take your new creation in any direction you want, whether you want to turn Mars into a bastion of advanced science, or an entertainment destination among the stars. You’ll even be able to guide humanity to a new generation within your colony, and raise people who have never known the Earth. Assuming you survive, of course – there may just be a few sci-fi mysteries waiting in the wings to provide an unexpected challenge or two. 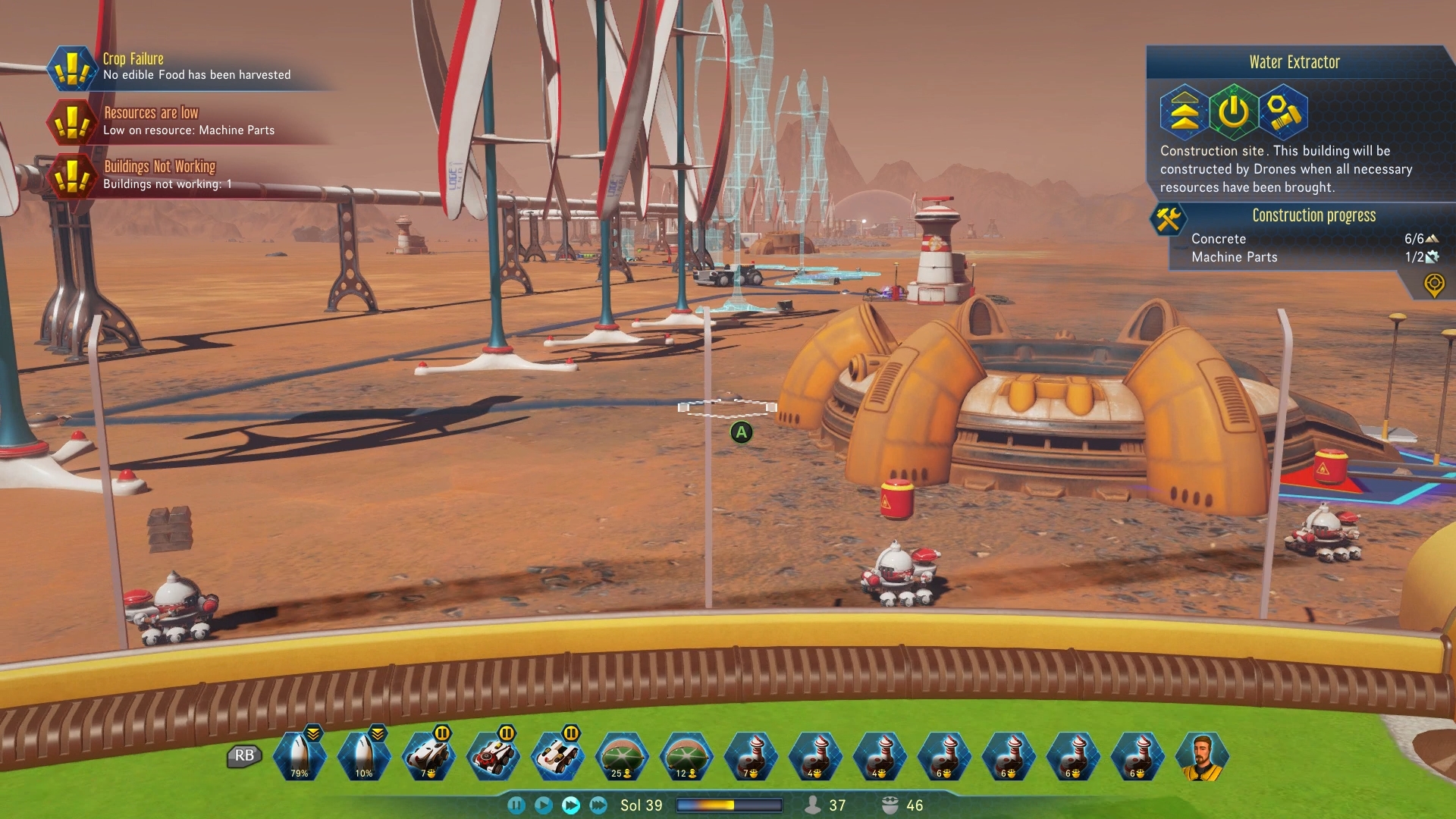 We can’t wait for you to experience this game for yourself, and we’ve made sure it’s ready to look its best on Xbox. The game plays smoothly and easily on a controller and supports native 4K graphics on Xbox One X, so our drones and rovers will be ready to explore the Martian surface in vivid detail.

We’ve saved a spot in the dome for you, brave explorer. Get Surviving Mars here.