Welcome to the Vanguard, recruit! Consider this your field guide to surviving the intense bullet-hell action of Evasion, which launches October 9 on PS VR.

Even if you are a grizzled FPS veteran, there’s plenty of challenge in store for you when you square off against the Optera. The development team assembled these tricks and tips to give you your best shot at survival. Good luck out there. 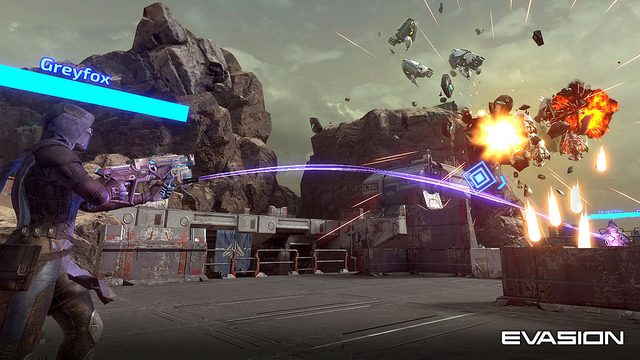 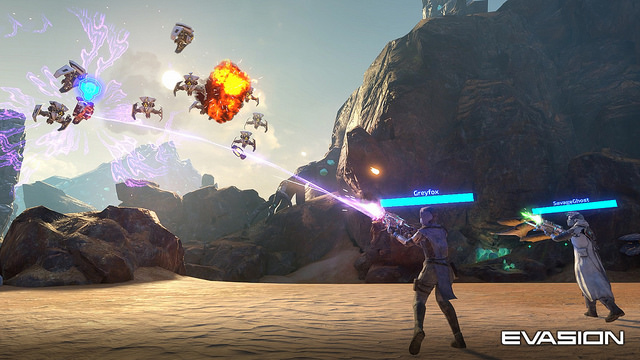 If you heed these tips, you will have a fighting chance (even in the Survival challenges!) when the Optera descend on October 9. We also highly recommend trying Evasion out with the AIM controller; holding the rifle in your hand really lets you feel the kickback from each shot. 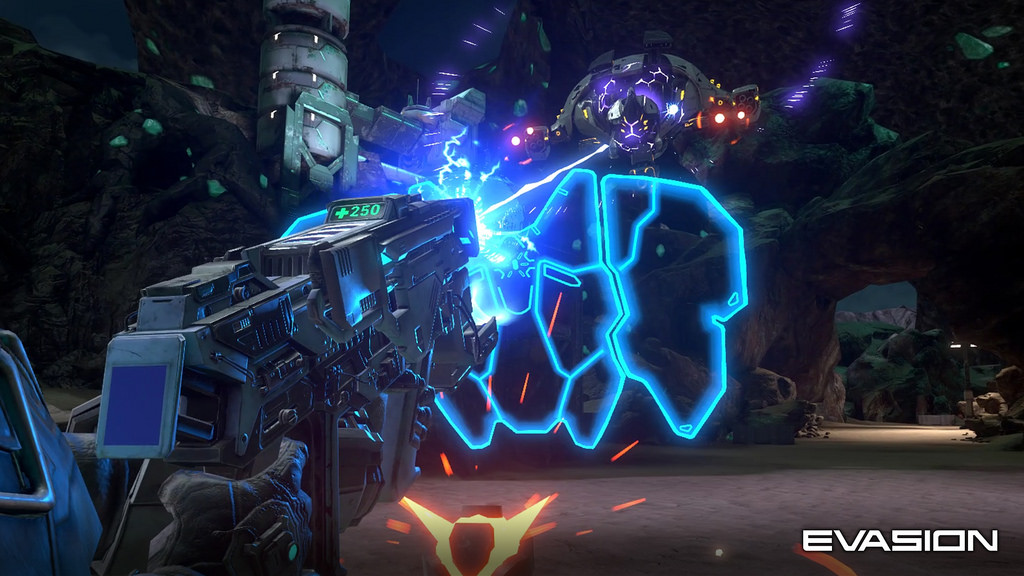 Got a question about Evasion’s gameplay, classes or locomotion options? Drop us a comment in the space below. We’d love to hear your thoughts.