We consistently hear from gamers that streamers’ content helps motivate them to discover their next favorite game, whether it’s the latest AAA release, a puzzling indie platformer or even a must-play classic. It’s why we first built Mixer Direct Purchase back in 2018, allowing partners to earn from game and DLC sales on their Mixer channel. At Mixer, we support rewarding creators for the recommendations they make, as well as their gameplay.

Today, with Xbox Game Pass, we’re excited to expand the ways creators can earn on Mixer with a new program. Mixer Partners will receive $3 compensation for every new member that joins Xbox Game Pass and credits their channel with a code. How does this work? New Xbox Game Pass members or existing members upgrading to Xbox Game Pass Ultimate will have 30 days from the start of their membership to enter a Mixer Partner’s code into the Xbox (beta) app on PC or the Xbox Game Pass app on iOS or Android. 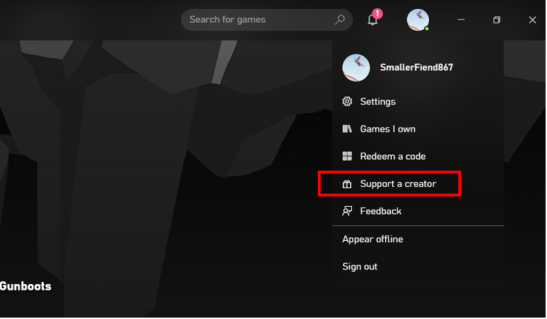 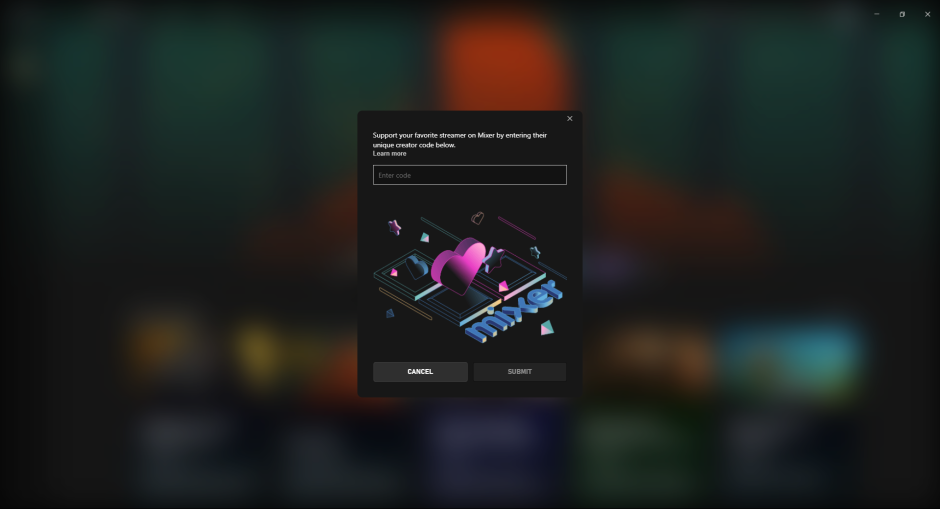 Xbox Game Pass is all about discovering your next favorite game. Whether that’s access to new Xbox Game Studios games like Gears 5 (coming soon) and The Outer Worlds (coming soon) the same day as their global launch, or high-quality games like Devil May Cry 5 (Console) and Blair Witch (Console & PC), there’s something for every gamer.

With the important role content creators like Mixer Partners play in the discovery of new games, it was a natural step for us to build this program. But it is just the first step. Keep an eye out for future Mixer and Xbox Game Pass news – we may have something else in the works. Stay tuned.

Have more questions? Check out the full program FAQ here. And let us know what you think at @WatchMixer on Twitter.

Related:
10 Gameplay Tips for Control, Available Now on Xbox One
Free Play Days: The Elder Scrolls Online and Rainbow Six Siege
Next Week on Xbox: New Games for August 26 to 30