Stop motion short filmed with the help of Arduino | Blogdot.tv

Stop motion short filmed with the help of Arduino 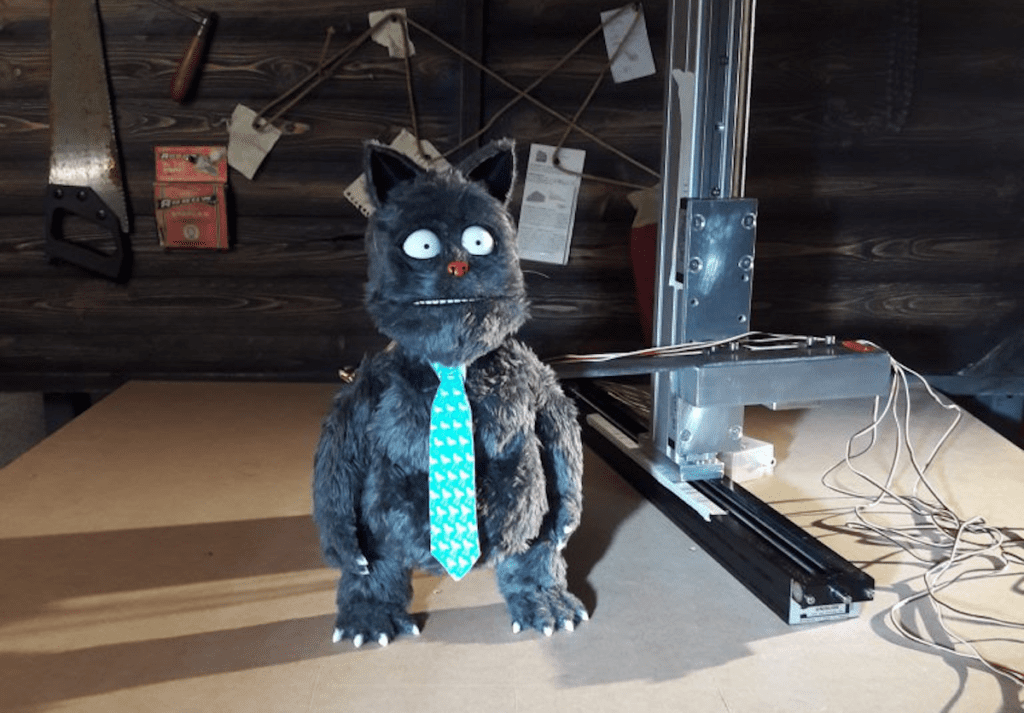 One can imagine that making a stop motion animation film is a lot of work, but if you’ve ever wondered what one involves, James Wilkinson decided to document the process of making Billy Whiskers: The Mystery of the Misplaced Trowel.

The main character of this film is a mystery-solving feline, who is animated with the help of five servos that control mouth movements under Arduino control. 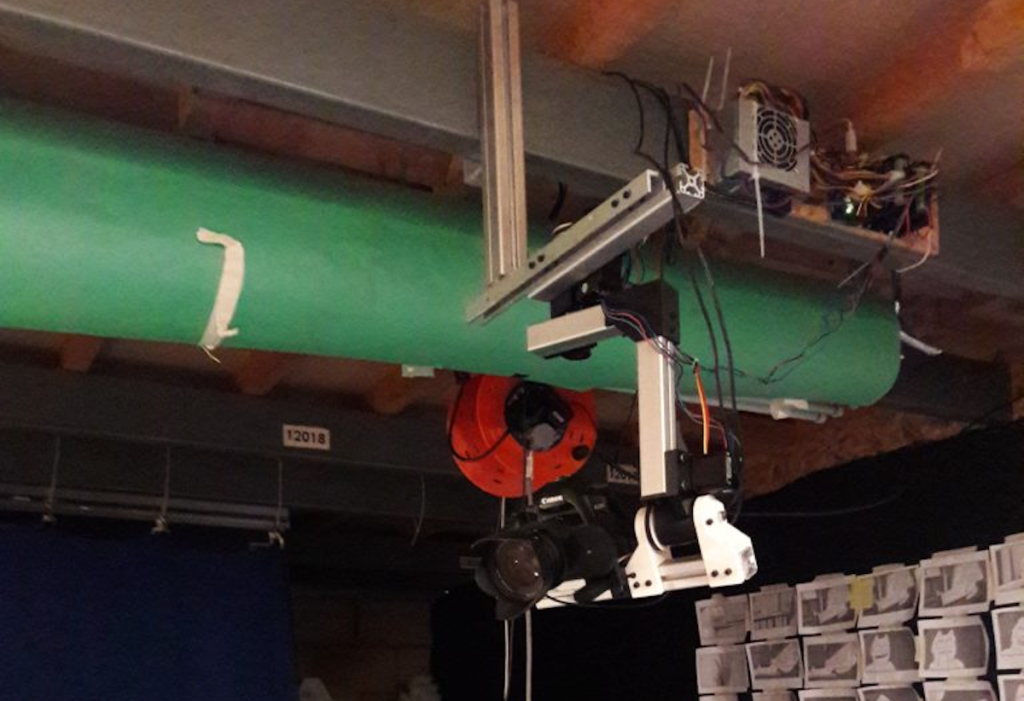 In order to get shots that move properly, Wilkinson also came up with his own motion capture rig, moved by a number of stepper motors via an Arduino Mega. His documentation is certainly worth checking out if you’re interested in animatronics or advanced filming techniques, and you can see a trailer for the film below.