Stay on Target with These Sniper Elite V2 Remastered Tips and Tricks | Blogdot.tv

Sniper Elite V2 Remastered is out today on Xbox One, and we’re delighted to be bringing a classic back on Xbox.

Its combination of stealth gameplay, sniping simulation, and advanced bullet ballistics is still a joy seven years on from its release on Xbox 360. Now you can enjoy it on Xbox One with substantial graphical improvements, and numerous refinements and tweaks. 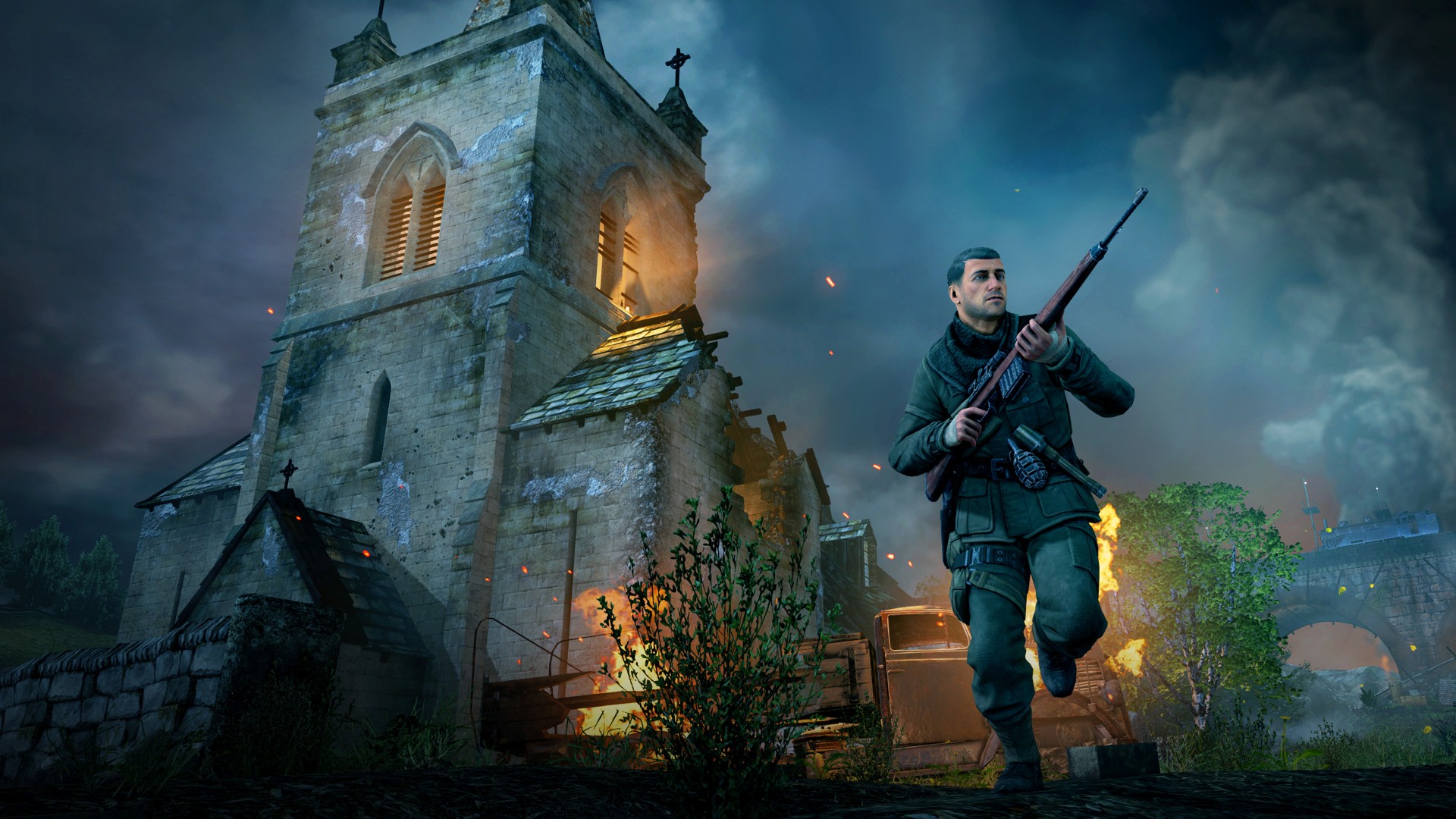 We’ve also added a photo mode that lets you pause and advance the action frame-by-frame for that epic X-Ray Kill Cam shot, and all the playable characters from Zombie Army Trilogy. And we’ve expanded the multiplayer for up to 16 players to make it online play even more intense. If you really want to the visuals to the next level, we’ve also got HDR support on Xbox One X and Xbox One S, and 4K support on Xbox One X.

Before you voyage back to 1945, we’ve put together six tips and tricks to help you negotiate the war-torn streets of Berlin. 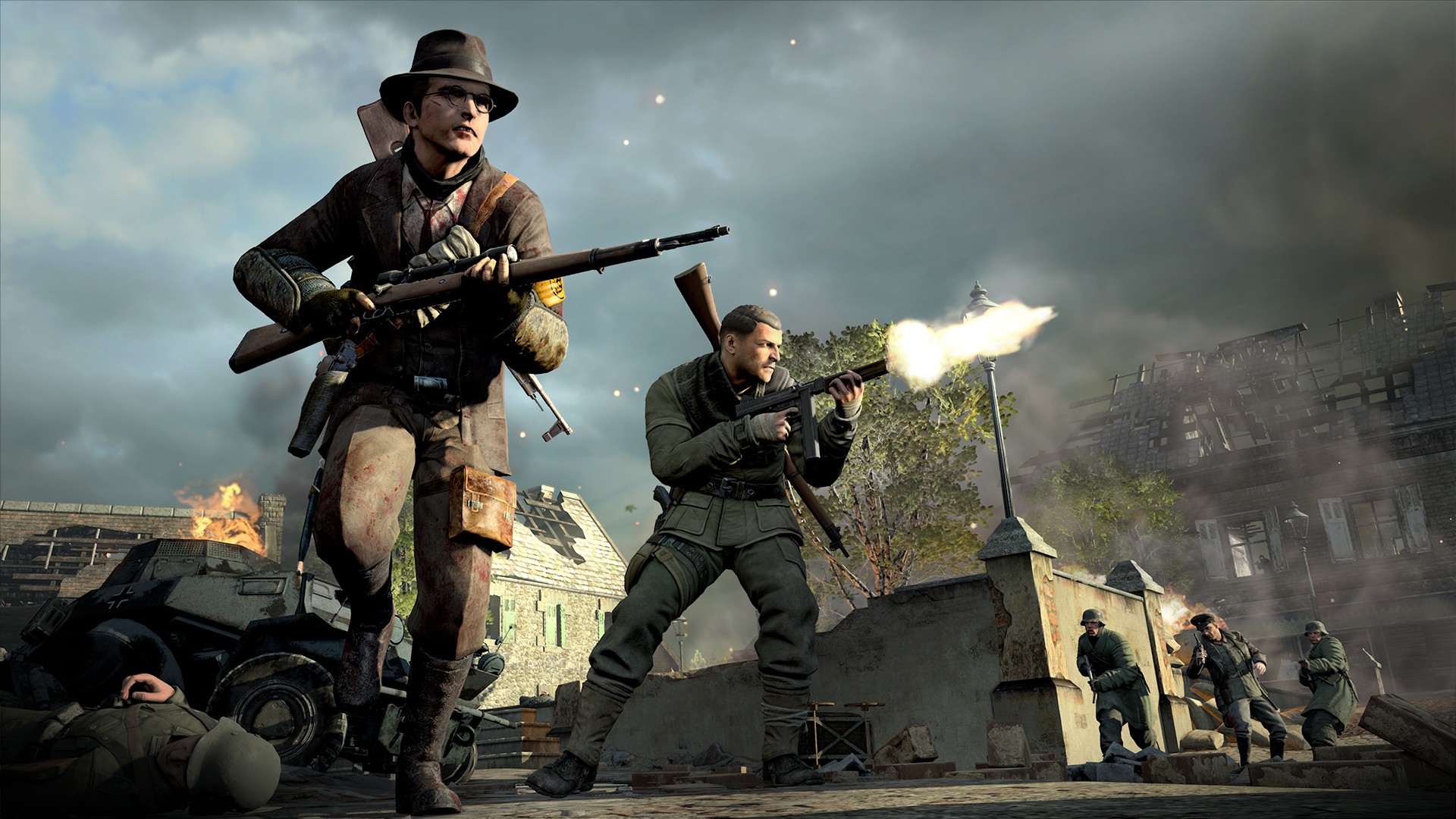 Whichever way you play, we hope you have a fantastic time with Sniper Elite V2 Remastered on Xbox One.

Sniper Elite V2 Remastered is available now for Xbox One and Windows 10 on the Microsoft Store as an Xbox Play Anywhere title. Click here for purchase details.