What better way to mark a decade of massive growth (and F.U.N.) than with the expansion of some of THQ Nordic’s most popular franchises to the PS5? SpongeBob SquarePants? Check! Crypto? Check. Cutter Slade? Check. Bikes, ATVs and UTVs? Check, check and check. Here’s a quick recap of all the first looks rolled out during THQ Nordic’s 10th Anniversary Showcase Event just moments ago. 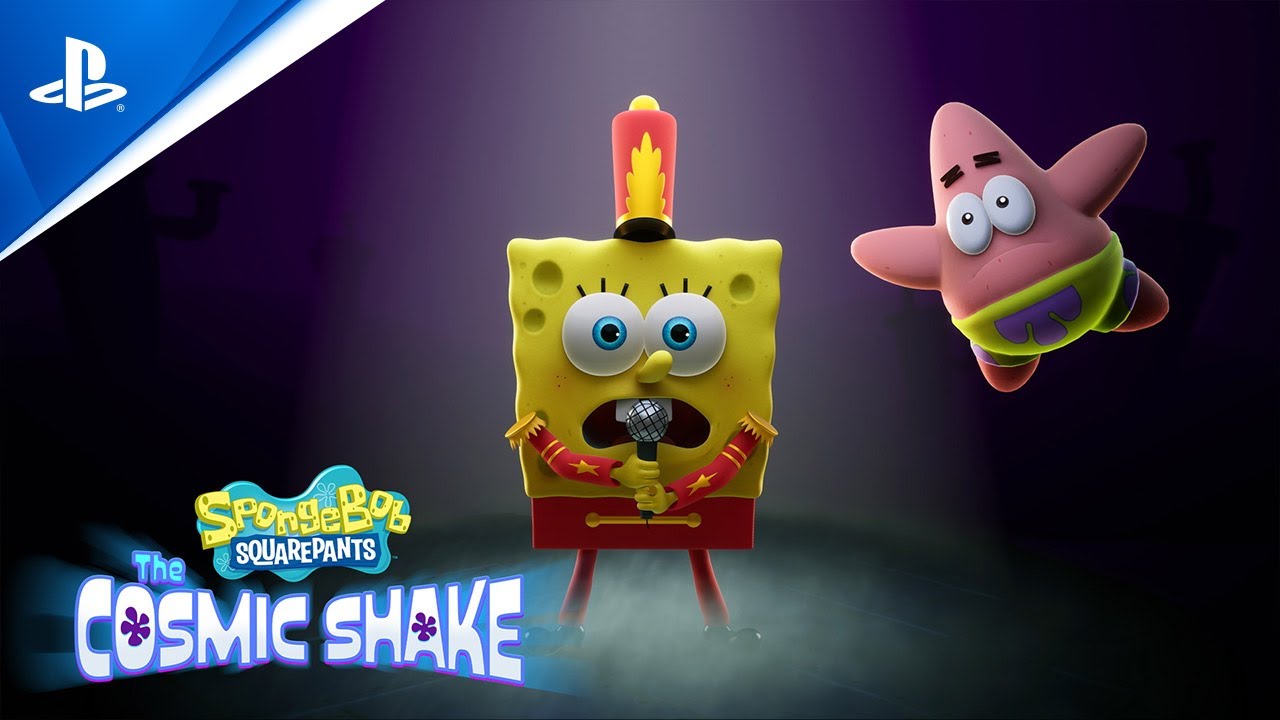 As we’ve all learned, everything is possible in the infinite expanses of the cosmos… even a reality where mayonnaise isn’t an instrument! In SpongeBob SquarePants: The Cosmic Shake, the mysterious fortune teller Kassandra grants SpongeBob and Patrick wishes resulting in the two buddies unintentionally opening up portals to strange Wishworlds. It’s all F.U.N. and games until their friends get lost in the portals! Players can explore seven distinct worlds and don more than 30 cosmic skins to rescue the universe. This brand new SpongeBob adventure is developed by Purple Lamp Studios and coming to PS4 and PS5!

“This is the SpongeBob experience gamers have been waiting for,” said Senior Producer Martin Kreuch. “With new platforming skills like the karate kick and a true, buddy comedy design approach, saving the universe will be ridiculously fun.” 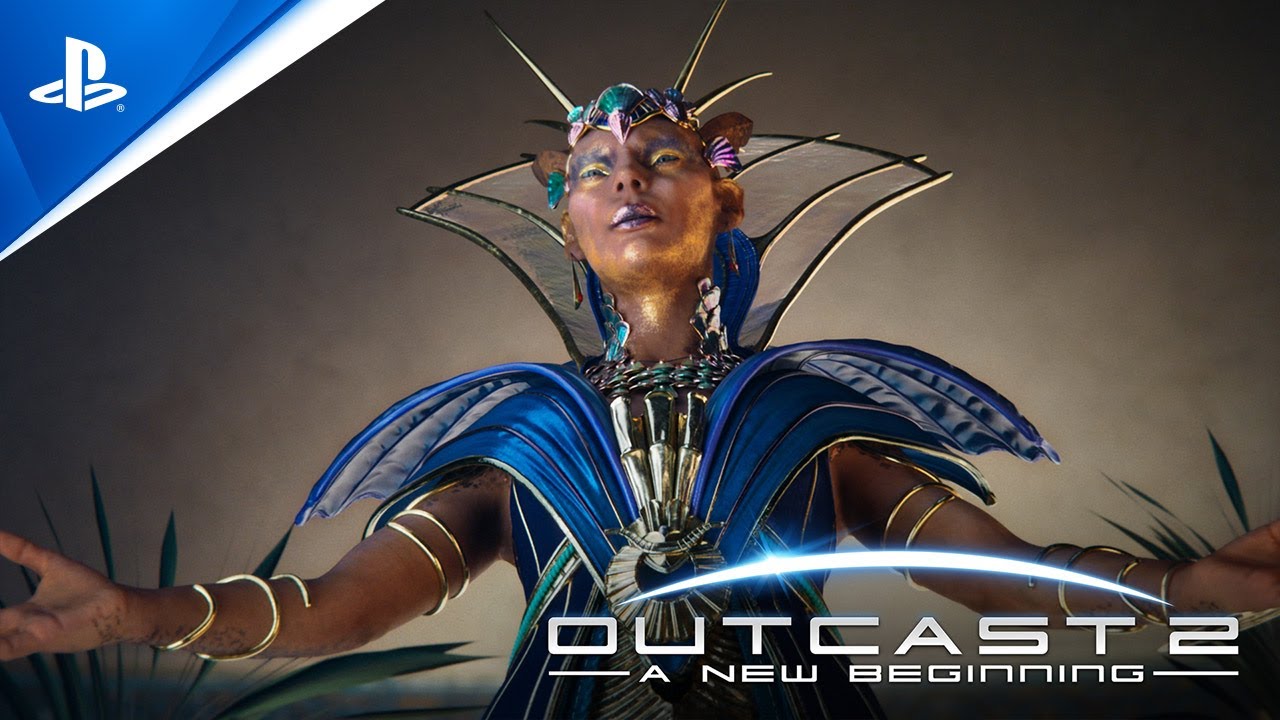 The friendly, neighborhood invader-slayer is back: Cutter Slade is returning to the spectacular alien world of Adelpha in Outcast 2 – A New Beginning. Twenty years after the events of the first game, Adelpha finds itself under threat of invasion: a ruthless robot army is exploiting the planet, enslaving and even killing the people. Cutter’s mission is clear: organize a resistance, rescue the people, and get rid of the invaders. Outcast 2 is developed for PS5 by the original team behind the first Outcast Adventure – Appeal Studios from Belgium. The open world action-adventure features fast-paced 3rd person combat as well as a non-linear Science-Fantasy story with dynamic plot progress based on player actions. 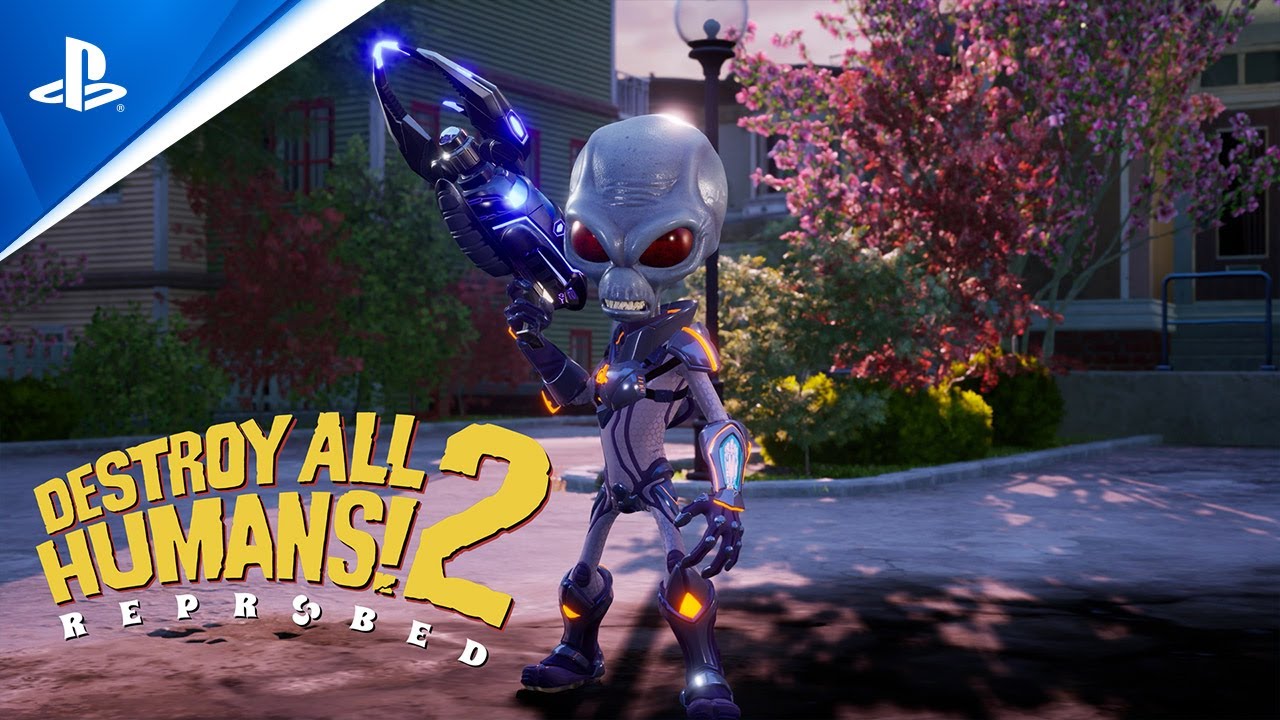 Crypto is back, earthlings, and this time, he’s invading the swinging sixties! After the KGB blew up his mothership, Crypto seeks revenge and travels to iconic places in the United States, the United Kingdom, the Soviet Union, Japan, and even to the Moon! Destroy All Humans! 2 – Reprobed is a full remake of the original game, adding and improving features while (re-)building the game from scratch in shiny Unreal Engine 4 visuals on PS5. The game is developed by Black Forest Games, who successfully re-launched the Destroy All Humans! franchise in 2020.

Senior Producer Martin Kreuch added, “I thought unleashing a very creative and sadistic alien on America in Destroy All Humans! was a hilarious ride…unleashing him on the world in Reprobed is even funnier!” 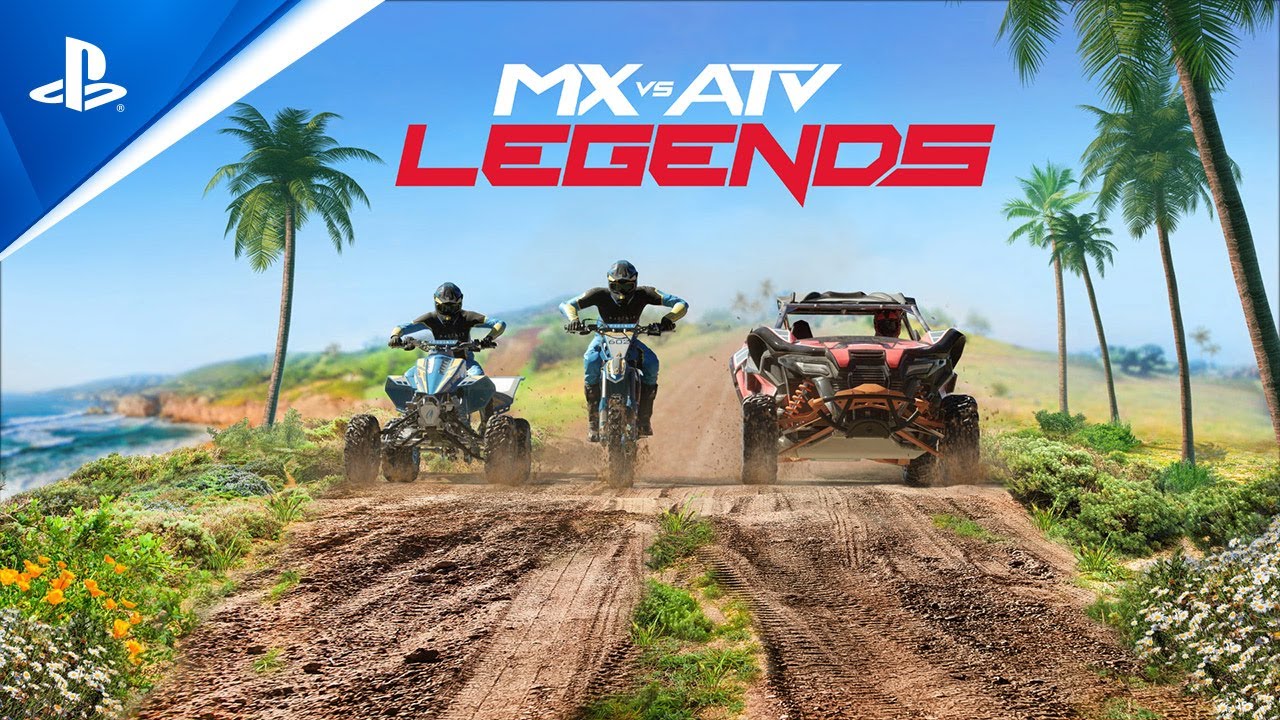 The MX vs ATV franchise will make its PS5 debut in MX vs ATV Legends. Featuring the deepest career mode to date, MX vs ATV Legends invites you to carve your own path to the podium with unprecedented player choice including sponsorship opportunities and special invitational events. In addition, the team at Rainbow Studios has created an all new Trails mode that pits players against nature like never before – challenging riders in new ways at every turn!

“I can’t wait for players to experience the refined physics system in Legends, especially in Trails mode,” said Roger Joswig, Senior Producer, MX vs ATV Legends. “Plus, this MX vs ATV installment takes the online experience to a whole new level.” 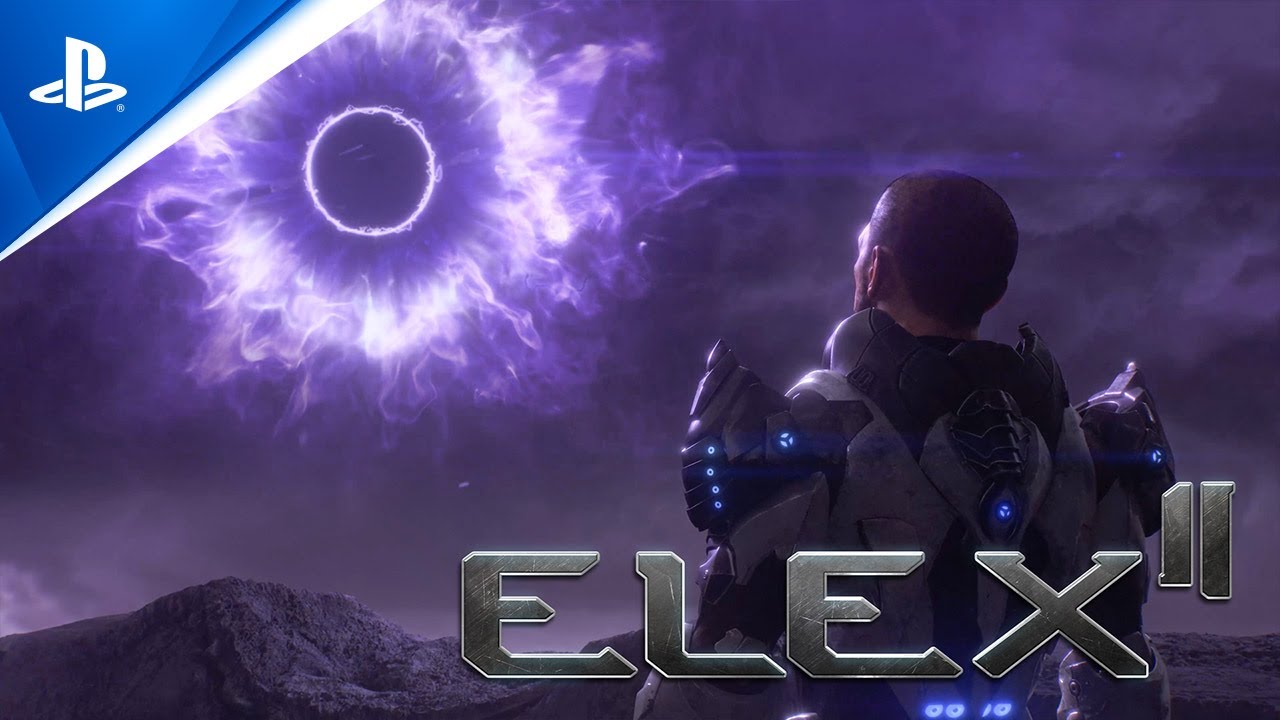 Coming to both PS5 and PS4, the previously announced ELEX II showed off its new story-trailer as a part of the THQ Nordic 10th Anniversary Showcase event! Featuring never-before-seen footage, the story trailer explains what drove Jax, the Beast of Xacor, into isolation…and why the time has come for him to finally leave.

As a special thank you to PlayStation players, THQ Nordic is offering deep discounts on select games during the 10th anniversary celebration. Check out the PlayStation Store for special sales!