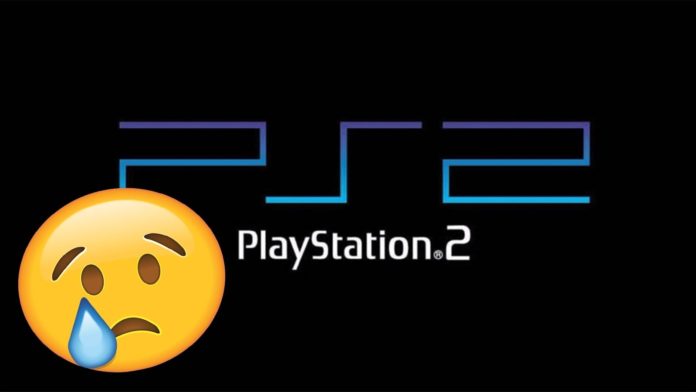 The era of the Playstation 2 is over. Sony has confirmed that the PS2 has been officially retired after 18 years of service.

The news comes from IT Media who revealed that Sony Japan had given PlayStation 2 owners until the 31st August to fill in the necessary online forms to get their venerable old consoles fixed one last time before the service was terminated permanently.

Those who did not register by the August 31st deadline were still able to physically send their consoles to the PlayStation Clinic service center in Japan. Any PlayStation 2’s that arrive after September 7th will not be repaired.

Now, that time period has ended, and Sony has cut ties with the console – in terms of keeping it alive. While backwards-compatible versions of the PlayStation 3 are still available in the wild (but no longer actively produced), players will have to go to their local console wizard to fix any hardware issues with their PS2.

The PlayStation 2 was released in March 2000 in Japan and October 2000 in North America. It is considered the best-selling video game console of all time. Sony sold over 155 million units and over 3,000 PlayStation 2 game titles were made available. 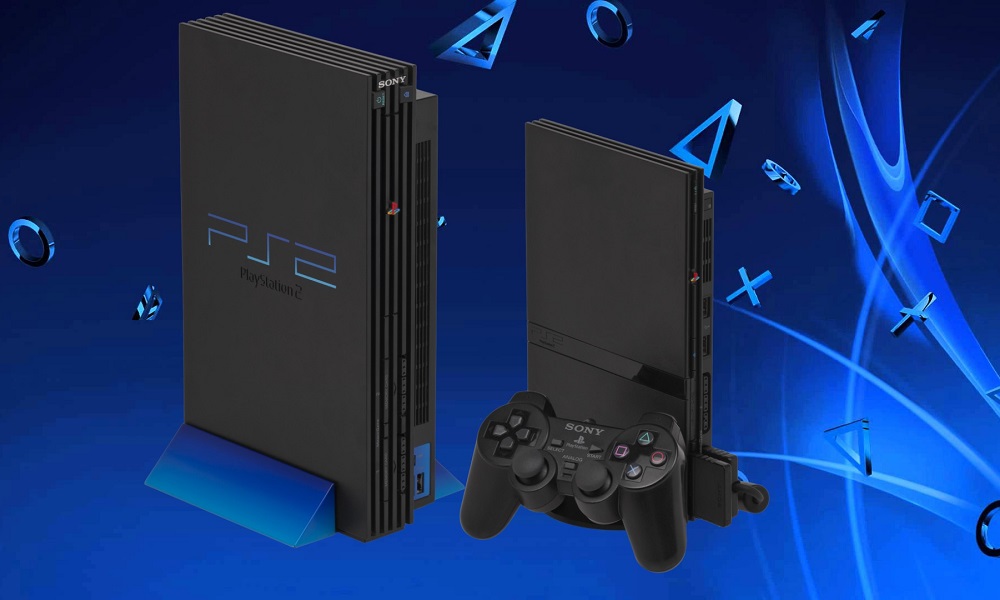 Many users have taken to Twitter and Facebook to give tributes to Sony, both for making the PS2 in the first place and indeed for keeping it alive for so ruddy long.

So with Sony Japan finally pulling the plug on this remarkable piece of tech, we urge you to listen to this glorious piece of intro music, one last time:

What are your fondest PlayStation 2 memories? Is it a game, series, or perhaps even a specific moment? Feel free to share them in the comments below.