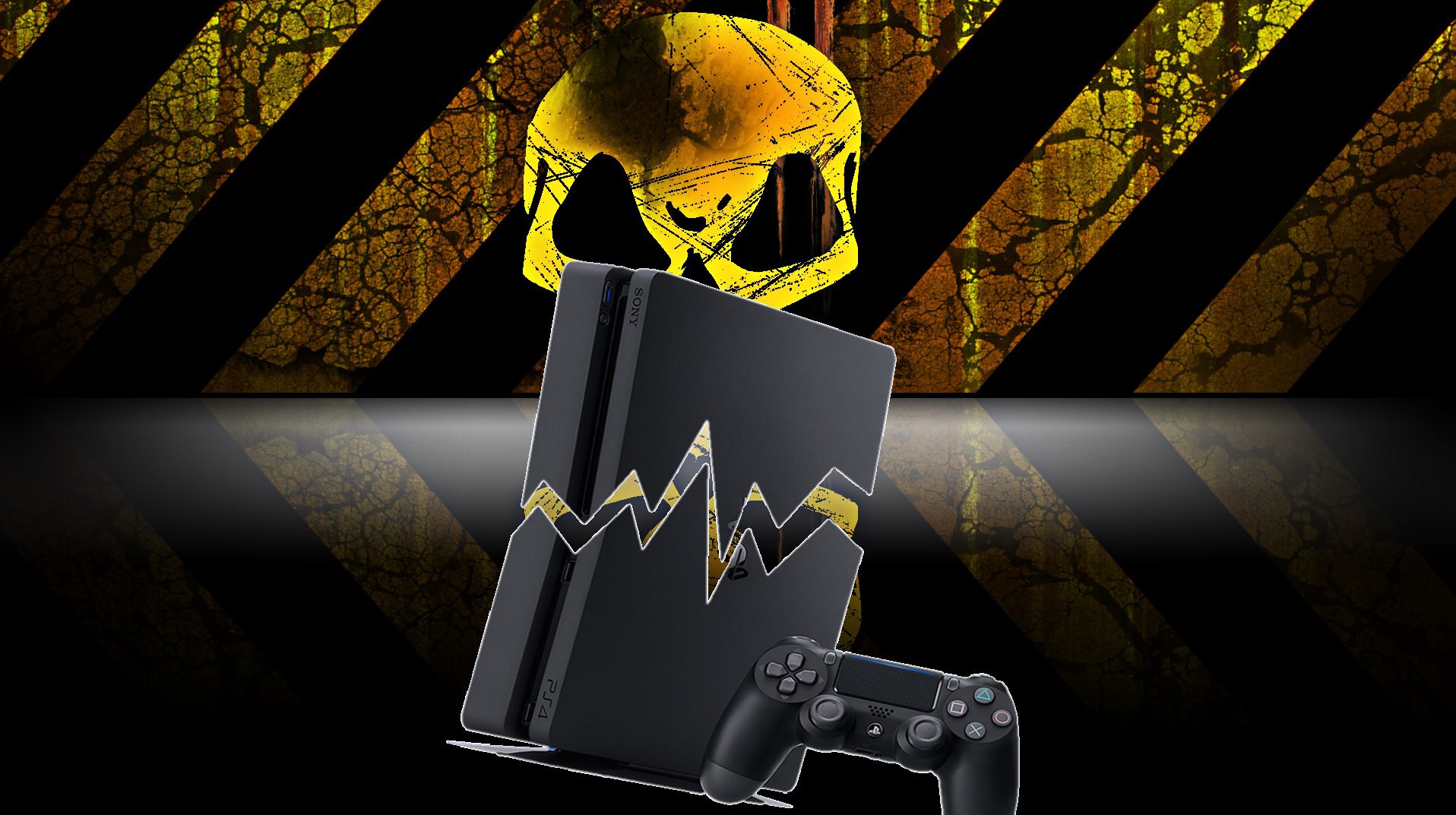 Sony has reportedly resolved an issue with PlayStation Network messages that could cause a particular string of messages sent to a PlayStation 4 to lock-up the system until reset.
After a slew of user reports came in via Reddit and other social media accounts from PlayStation 4 owners that detailed the console seizing up and crashing, word spread quickly online that the issue could affect anyone’s system. The problem stems from a message containing a particular string of characters that, when received, causes the system to be sent into a “crash loop,” according to Ask PlayStation UK’s official Twitter account.

We’ve since fixed the issue, and it wasn’t bricking consoles, just sending them into a crash loop that can be quickly fixed in under 5 minutes. Delete the message on the PS mobile app, go into Safe Mode, use Option 5, console back to normal. ^DB

The issue, which the Twitter account notes “can be quickly fixed in under 5 minutes,” allegedly seems to have been resolved. There are several steps players can take to avoid receiving a message like this in the future, such as deleting any messages from senders on the platform you don’t trust, or simply deleting it via the Sony PlayStation Messages app on iOS or Android instead of opening it and accessing it from a console.

It’s also suggested that players opt to keep messaging private or set to friends only by going into the system menu and changing the Privacy Settings until there’s been an all-clear released by Sony that the problem has been resolved. For those who have already received the message, it’s possible to boot the console into Safe Mode and rebuild its database from there. You can find instructions on how to do so here.