Microsoft is proud to announce its support for Red Nose Day, a charitable campaign from Comic Relief USA to end child poverty, one nose at a time.

Originating in the United Kingdom, Red Nose Day launched in the United States in 2015 and to-date has raised nearly $150 million, and positively impacting the lives of over 16 million children across the nation and around the world. Through the power of entertainment, Red Nose Day raises money and awareness to keep children in need safe, healthy and educated. 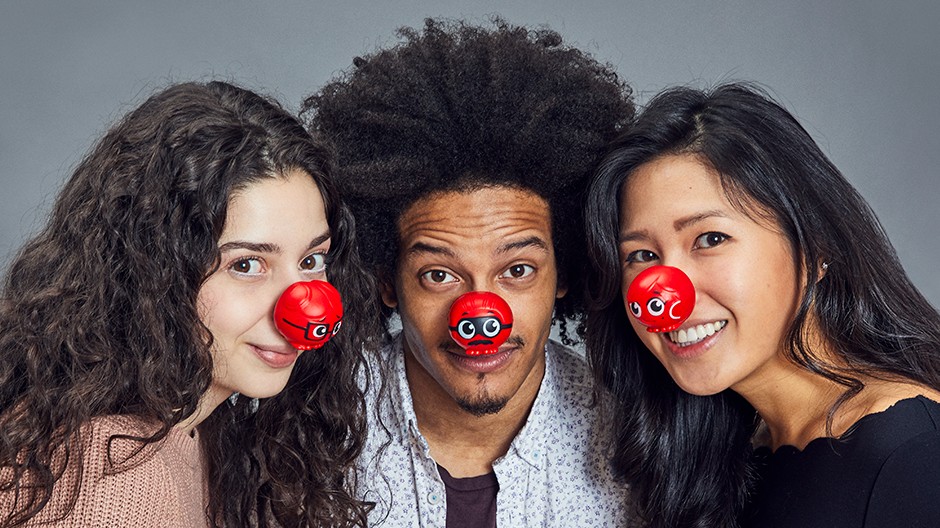 From now till June 1, you can also help support Red Nose Day and its efforts to end child poverty with a purchase of a Red Nose and Red Nose Day branded products at Walgreens stores nationwide, including certain Xbox Game Pass and Xbox Live Gold memberships. In support of these efforts, there will be a donation of $100,000 to Red Nose Day.

In addition, from May 16-23, for every new sign up for a paid one or three month Xbox Game Pass membership through the Xbox Dashboard in the US, we will donate $1 to Red Nose Day – up to $150,000. More details, as well as a reminder of this offer, will be available on the Xbox Dashboard and on @Xbox (terms and conditions do apply). 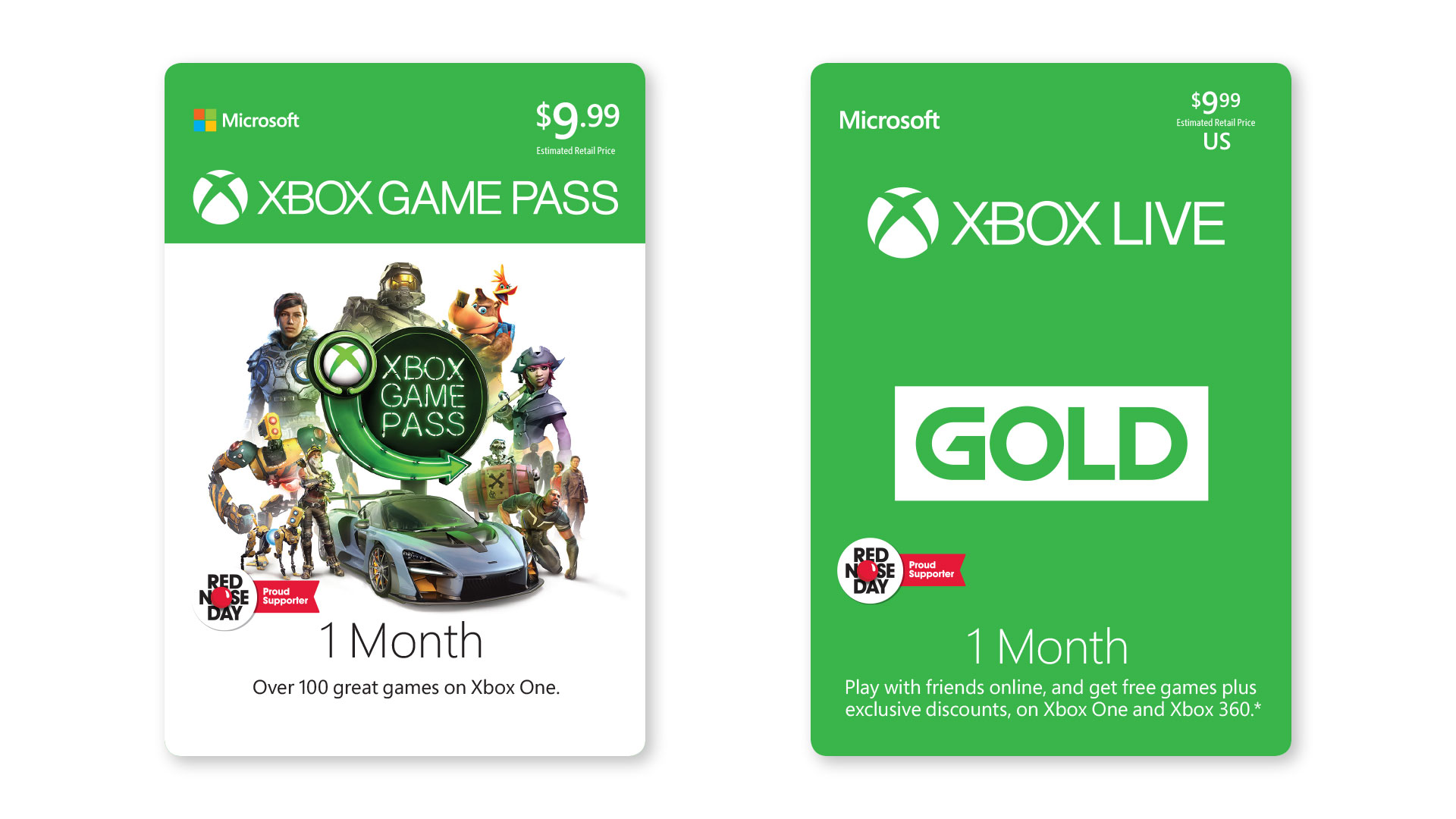 Red Nose Day takes place Thursday, May 23 culminating with a special night of prime-time programming on NBC at 8/7c. This Red Nose Day, millions of Americans, celebrities and businesses will be come together, wearing their Red Noses, and fundraising and donating to help end child poverty.

We’ll have our Noses On and hope you’ll join us in supporting this amazing cause.

Related:
Game Like #23: Enter to Win the Ultimate Jordan Prize, Featuring a Custom Xbox One X Console
This Week on Xbox: April 19, 2019
Pocket Snooker 19 on Xbox One Today