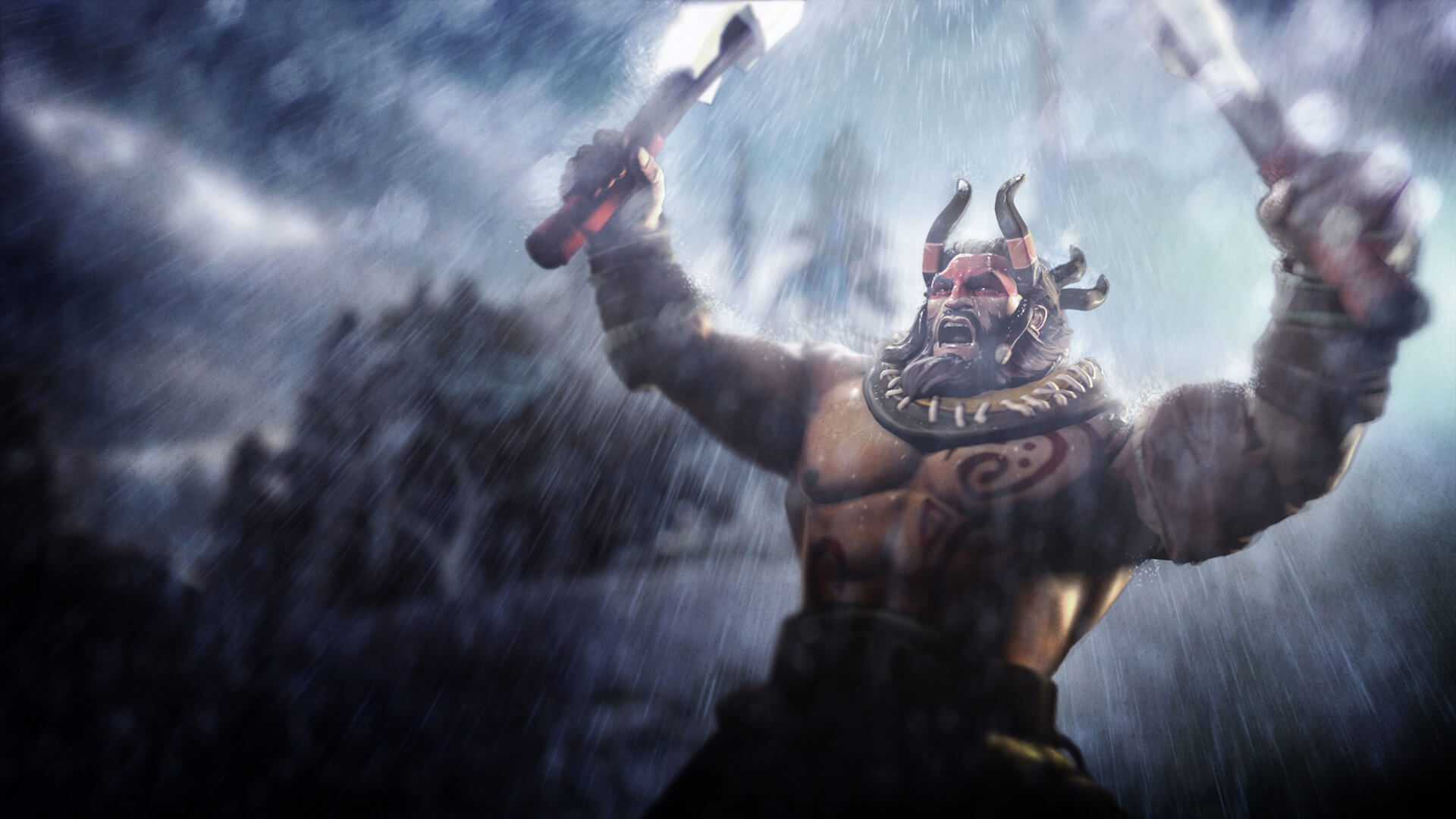 Leveraging the tasty licensing agreement it has with video games producer Valve (that the latter’s assets become fair game for reproduction), Shapeways is now partnering with online digital art community Polycount for a competition inspired by Valve video game Dota 2.

Members of both Shapeways and Polycount communities are invited to design new 3D printable models (and therefore products to sell on the site) across five categories: sculpture, jewelry, toys, gadgets and props and cosplay.

It’s no simple case of designing and tagging an entry once uploaded to Shapeways though. As part of the entry guidelines, creators must show the design envolution of their entry via a “work-in-progress” thread in the Shapeways forums.

While it is the artistic prowess of the Polycount community that’ll be growing the Dota 2 model count on Shapeways, the 3D printing platform itself will be the sole judge of the competition. Printability, creativity and artistic merit are the three criteria entries will be judged by.

The prize pool includes a Wacom graphics tablet, 3D printing vouchers (safe to assume redeemable only on Shapeways) and a Polycount trophy.

If it sounds right up your alley, you’re in luck. The competition is open now, running until 23:59 PST April 29th, 2018.  You can check out the full terms, conditions, requirements and other nitty gritty deets over at Polycount’s post announcing the competition.

Protected IP and 3D Printing Play Nice for a Change

It was only in September last year that Shapeways and video game producer Valve paved the way to a happier 3D printing horizon for the designers. Under a special agreement, Shapeways users could turn to Valve’s vast catalog of games and the assets therein for inspiration with the guarantee that the heavy hammer of copyright infringement would remain sheathed.

With enthusiasts free to draw upon Valve’s vast pool of characters and objects, a modest collection of these officially licensed models has emerged. Under the license it’s even possible for Shapeways users to sell these Valve-inspired models as prints via the platform’s user-made stores.

It’s an admirable model, and one that we’re keen to see reproduced in the future.

However it’s not always a good thing when a corporate entity with a bucket load of IPs crosses paths with community-driven 3D printing. As recently as November we saw cases of Disney pulling Star Wars inspired models from 3D model repository Thingiverse.

So, while your low-poly Darth Vader is off limits, even for personal use, fans of Dota 2 over at Shapeways are living it up with officially endorsed figurines, trinkets and other homages.