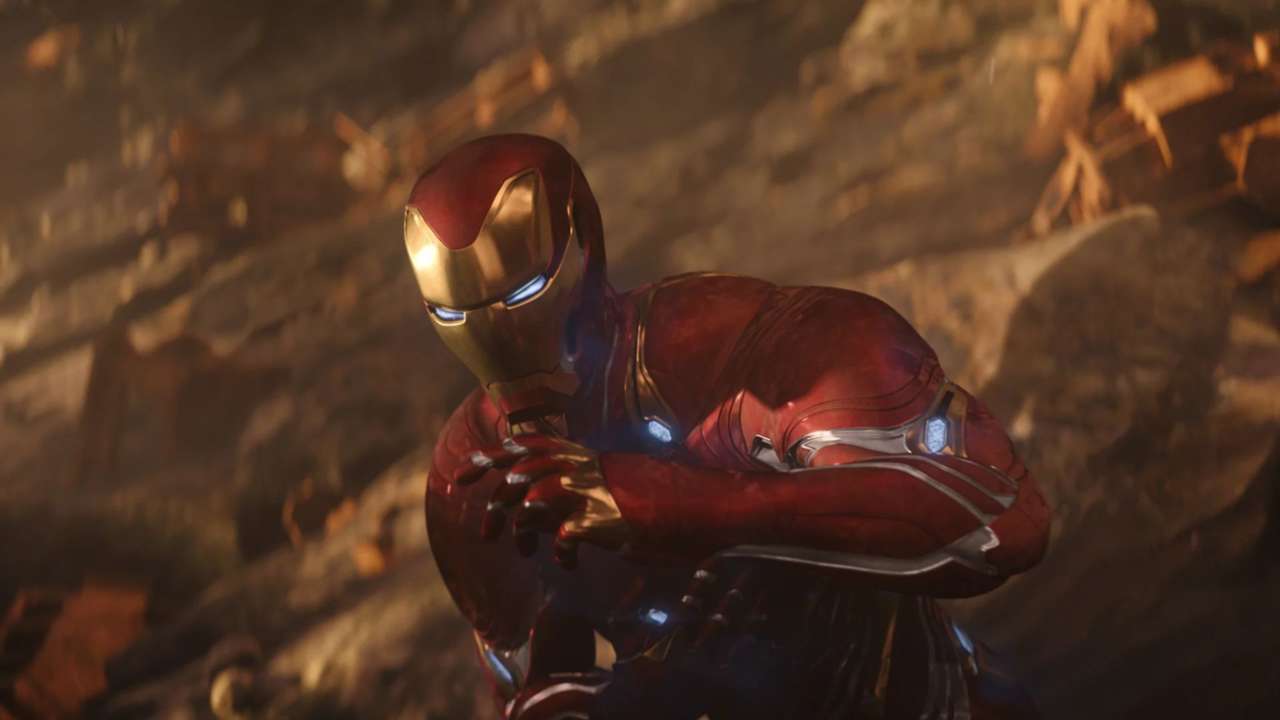 Both Joe and Anthony Russo are proud of what they’ve managed to achieve with Avengers 4, the upcoming sequel to Avengers: Infinity War. The two brothers co-directed both movies, as well as Captain America: The Winter Soldier and Captain America: Civil War.

In an interview with Deadline at San Diego Comic-Con, Joe Russo said, “I think ultimately Avengers 4 may be our best work for Marvel. I think we’ve grown with every movie that we’ve made there.” The box office certainly agrees with Russo. Each Marvel film the Russo brothers direct is more financially successful than the last. The Winter Soldier grossed $714 million worldwide, while Civil War grossed $1.1 billion, and Infinity War grossed over $2 billion.

Russo and his brother aren’t watching the numbers though. They want to focus on producing the type of story they want to tell. “You know, it’s always an agenda of ours to block out the outside noise because it can lead you to make some bad choices with the material,” Russo said. “We’ve learned over the years just to listen to ourselves, and it’s great that there’s two of us that we can have conversations with each other.”

Production on Avengers 4 started and finished before the numbers came in for Infinity War, so Russo believes the “purity” of the film is still intact. Neither brother could be swayed by what people said worked and what people said didn’t work for Infinity War. “We’ve been in post-production on [Avengers 4] since the release of Infinity War,” Russo said. The crew has some additional photography that they’ll be doing soon, but things are on track for Avengers 4‘s May 3, 2019 release date.