Samurai Shodown Returns This Summer on Xbox One | Blogdot.tv

Samurai Shodown is considered one of the major fighting games that helped shaped the genre with its nail-biting weapon play. The newest installment coming June 25 in the US and June 26 in Europe will take players back to the battlefield where they can sharpen their blades on the bones of their fallen enemies. 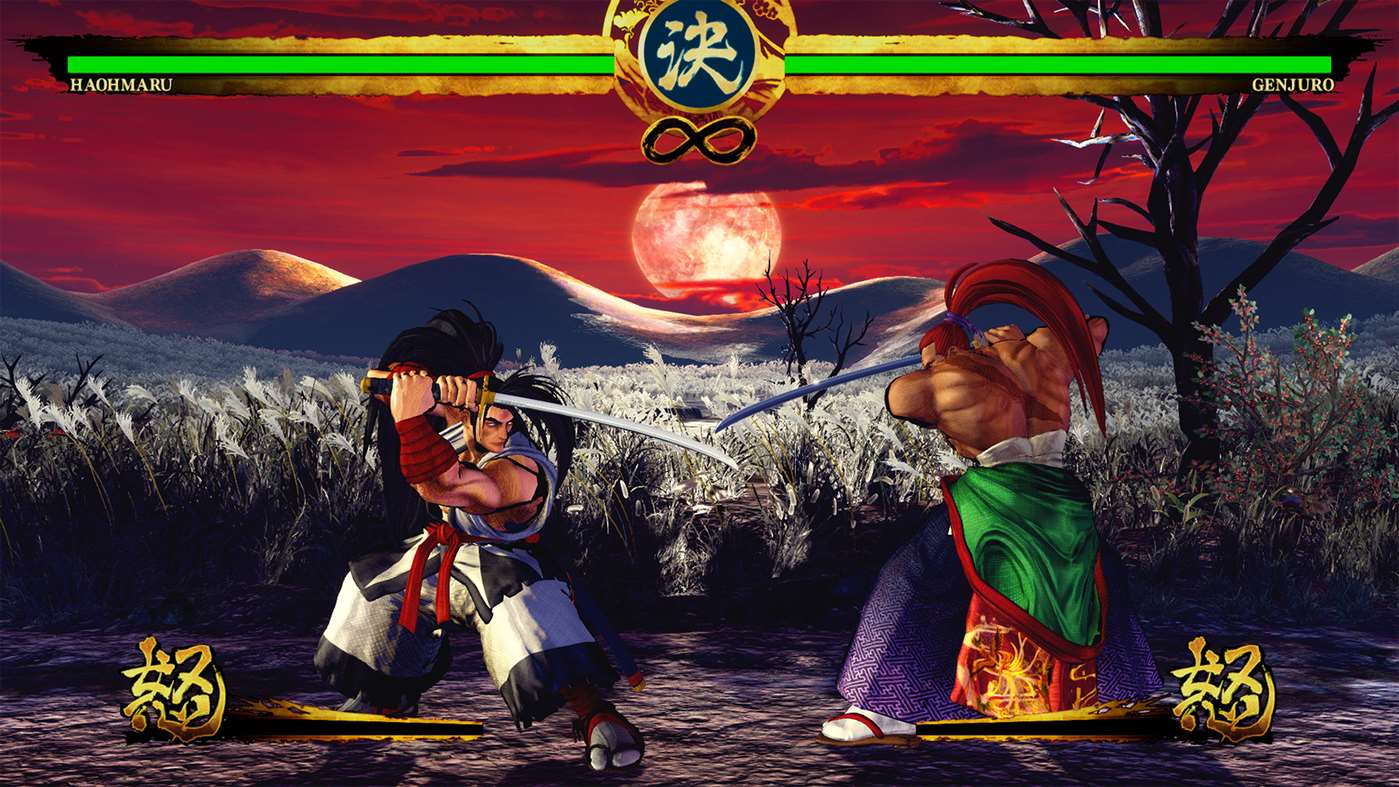 Darli Dagger: A strong-willed shipwright always looking for the next adventure and another drink. Her weapon, the Libertalia, is actually the tool she uses to repair ships. It changes form depending on the task, whether it’s hammering in a nail or sawing her opponents in half. Don’t mess with her or you’ll end up in Davy Jones’ locker.

Wu-Ruixiang: Who needs exercise when you can summon a dragon to do all the heavy work for you? However, in Wu-Ruixiang’s case, she may need to get a bigger collar because that beast isn’t the easiest to control. Do not, I repeat, do not let her frail looks fool you. The moment you let your guard down is the moment you lose. You’ve been warned.

Yashamaru Kurama: What do you get when you cross a thief with an extreme hatred for the Tokugawa Shogunate and a Karasu Tengu (a crow-like goblin featured in Japanese lore)? You get Samurai Shodown’s take on Robin Hood, the mysteriously cool Yashamaru Kurama, of course! Jubei Yagyu and Yoshitora Tokugawa are going to have their hands full with this one! 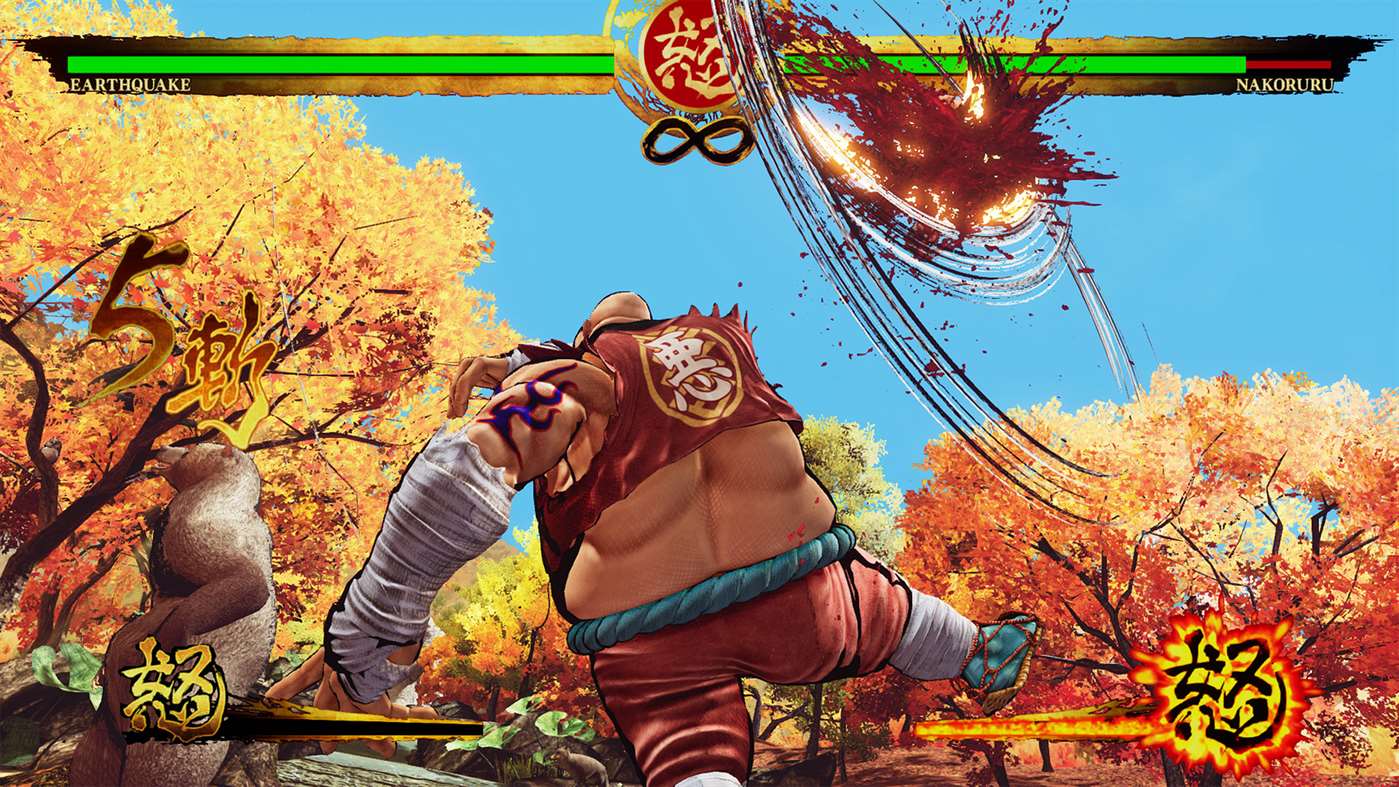 Also new to the series is the Dojo, a place where veterans and newcomers alike can test their skills against a ghost created from their adventures during offline play. This deep-learning technology learns from a player’s move and attack inputs to create a virtual clone; a ghost, if you will. Fighting against your ghost can lead to discovering your faults before anyone else can. Additionally, players can download the ghost data of professional players and take them on from home.

Samurai Shodowns’s most recognizable ronin bad-ass, Haohmaru, is back and cutting into action with his very own character trailer. Orphaned as a child, he spent his life taking on those far bigger than himself. Brazen and headstrong, Haohmaru found himself training with the blood thirsty Genjuro, guided by the same sensei at a young age. 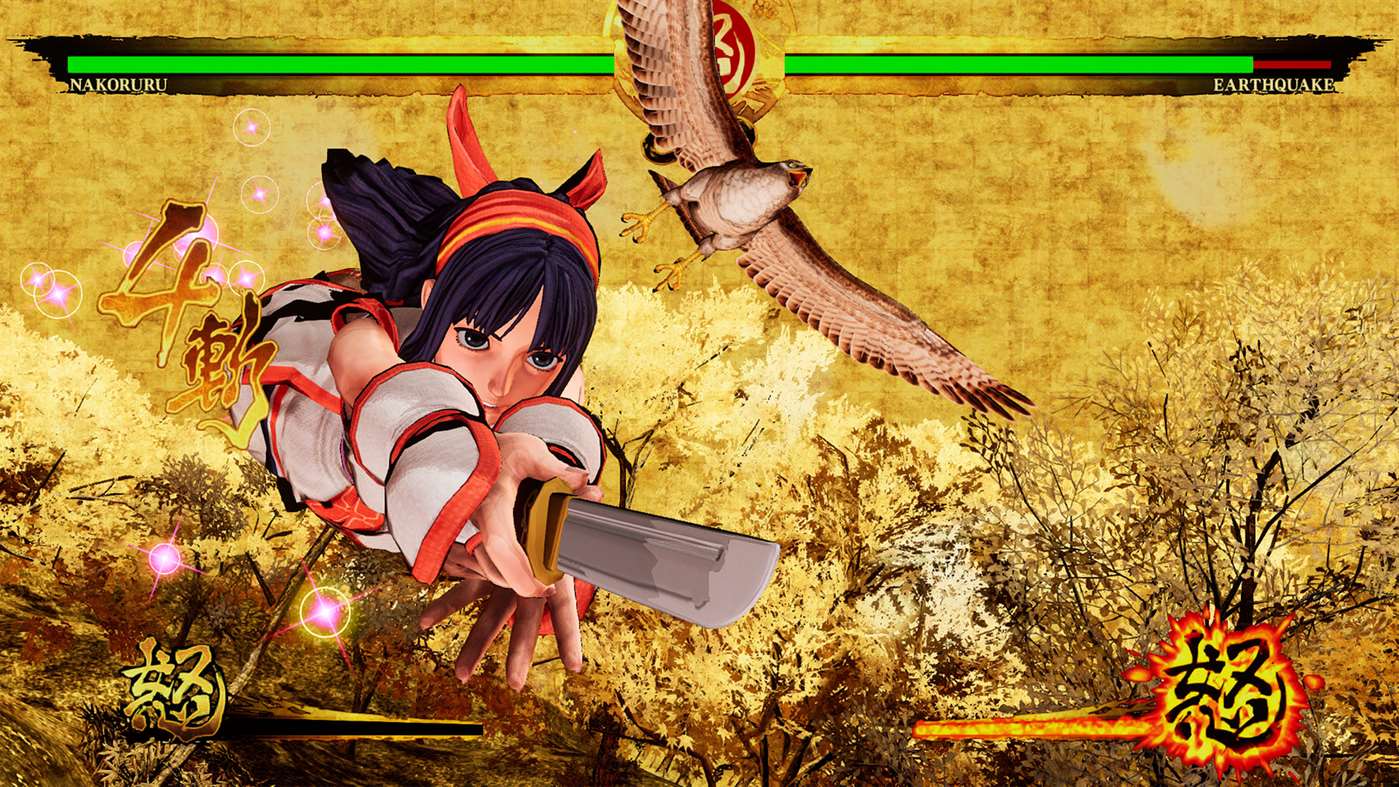 However, their time together would be cut short as Genjuro abandoned his training partner and left the dojo to seek out a life of violence. Haohmaru, ever willing to improve himself, finished his training and set out to challenge himself in becoming the best swordsman in Japan. What will happen when these two warriors meet on the battlefield? Your skills will dictate the outcome of that battle.

Samurai Shodown has come a long way from it’s first arrival to Japanese arcades in 1993. Much like Japanese steel, the series has been pressed and reworked over countless times spanning multiple sequels. We at SNK feel this new Samurai Shodown is a return to form and gives players old and new the best experience the series can offer. 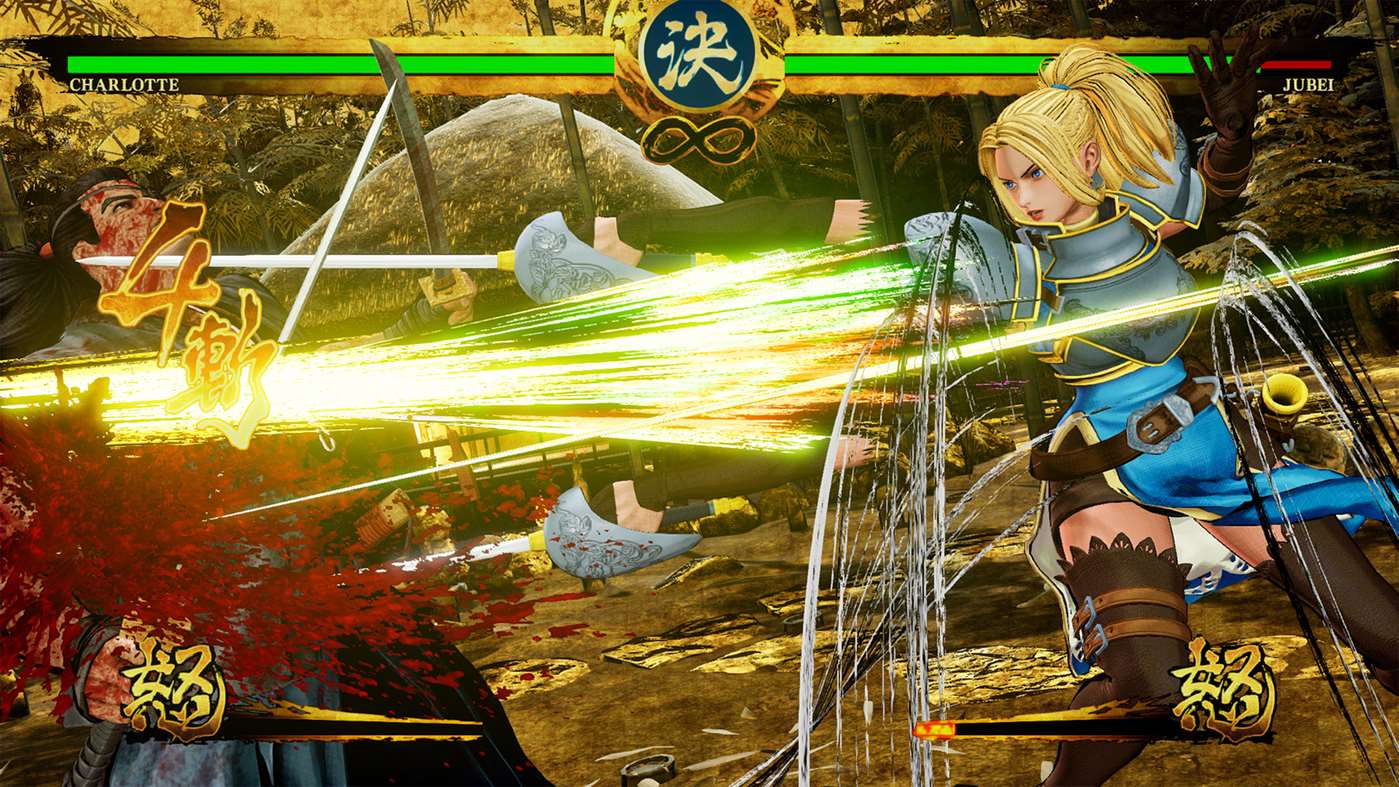 Additionally, we are proud to announce that those who purchase the game early or on release are eligible to receive the first season of DLC completely free if they register for it before June 30. Don’t miss out on this huge opportunity and stay tuned to our official Twitter account at @samuraishodown for more updates.

Related:
Hidden Horror: The Essence of Layers of Fear 2, Coming Soon to Xbox One
Free Play Days: Build a Red Planet Colony This Weekend in Surviving Mars
Next Week on Xbox: New Games for May 21 to 24