Knockout City, from the beginning, has always been a wild, competitive, and social online multiplayer dodgeball game. That’s not a formula the games industry has seen before, and the team at Velan Studios has been laser-focused on bringing players new types of gameplay that they’ve never seen before. From giving players special powers in the Superpowers! Playlist during season two, to putting a special brawler’s spin on throwing balls through hoops with Basketbrawl earlier this season, to the entire concept of a timing-based competitive multiplayer dodgeball game, we’re definitely not afraid to tread new ground.

But sometimes taking a fresh game and adding something familiar makes for a perfect combination too, and that’s why we’re excited to announce the next event coming to Knockout City on November 2: Royale Rumble. November 2 is also the day Knockout City will be available to PlayStation Plus members as part of the monthly game lineup.

Royale Rumble’s main focus is the limited-time Playlist, KO Royale. This mode puts eight players into a free-for-all, complete with a closing Danger Zone. Unlike our other FFA Playlists, KO Royale doesn’t have players respawning immediately after getting KO’d. Instead, you’ll spectate to the end of the Danger Zone to see who comes out on top. Be the last brawler standing to earn a crown. Earn two crowns to win the match. Sounds simple, but when you’re facing off seven other crown-hungry brawlers, landing that final KO with a closing Danger Zone at your heels can be a tough proposition. Are you up to the task?

As with all of our events, there’s a selection of Contracts to complete, each rewarding Holobux. Finish all of ‘em to net yourself 1500 Holobux, which is more than enough to snag this season’s Brawl Pass if you’re joining us partway through the season.

Also in Royale Rumble, there’s a whole wardrobe full of items for customizing your brawler available in the first-ever Brawl Shop sale. Not only are the prices discounted, but we’ve also brought back some limited-time items that have been locked up tight in the Bank of Knockout City’s vault ever since their events ended. The custom legendary outfits from Heatwave and Knockout City Heroes are making their first reappearance since the events ended. Don’t miss this chance to pick them up for a reduced price before they’re gone forever (again). 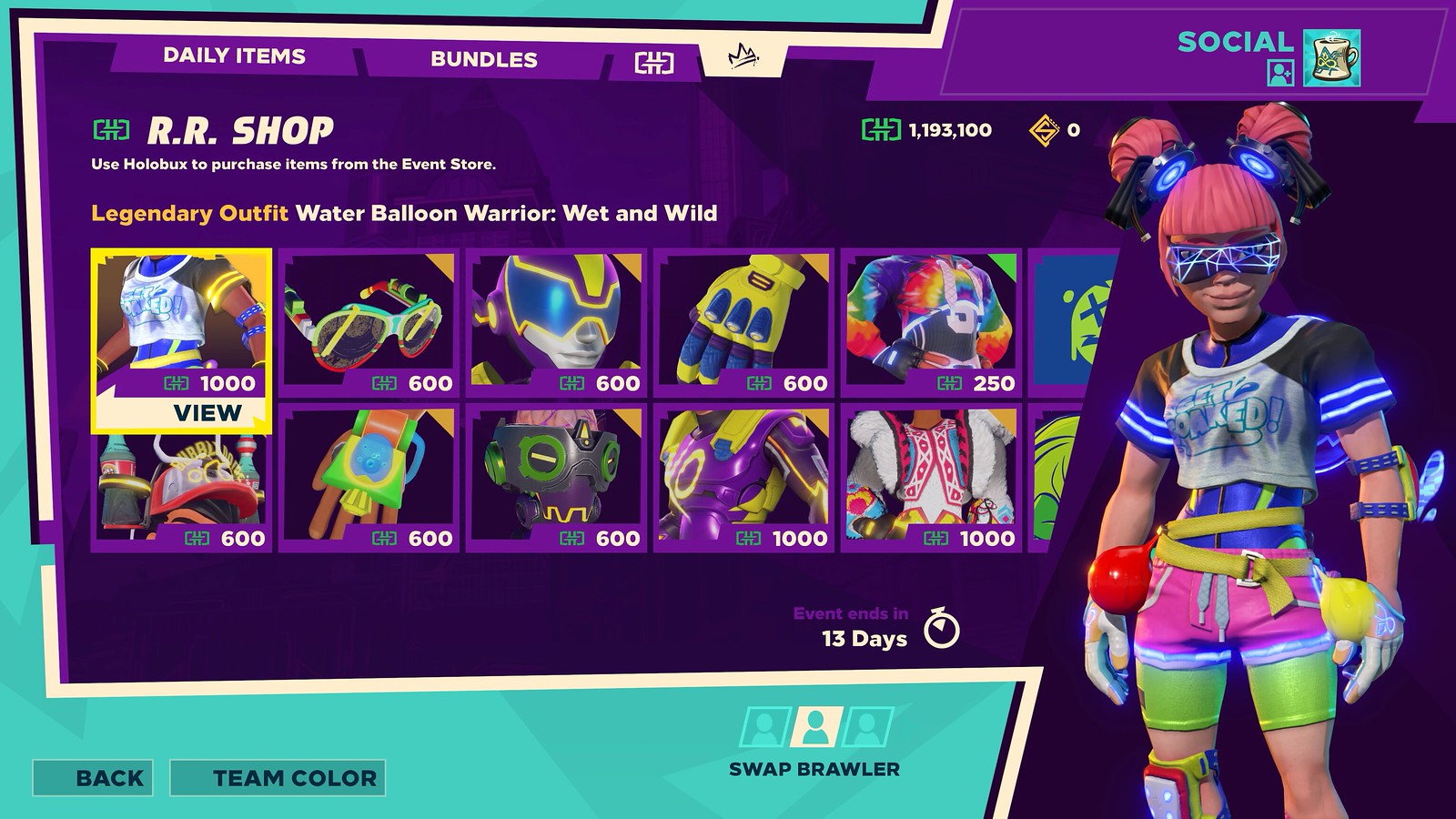 Royale Rumble will be sticking around until November 16 when we’ll be switching over to our next event with yet another brand new game mode that completely changes the way you brawl. 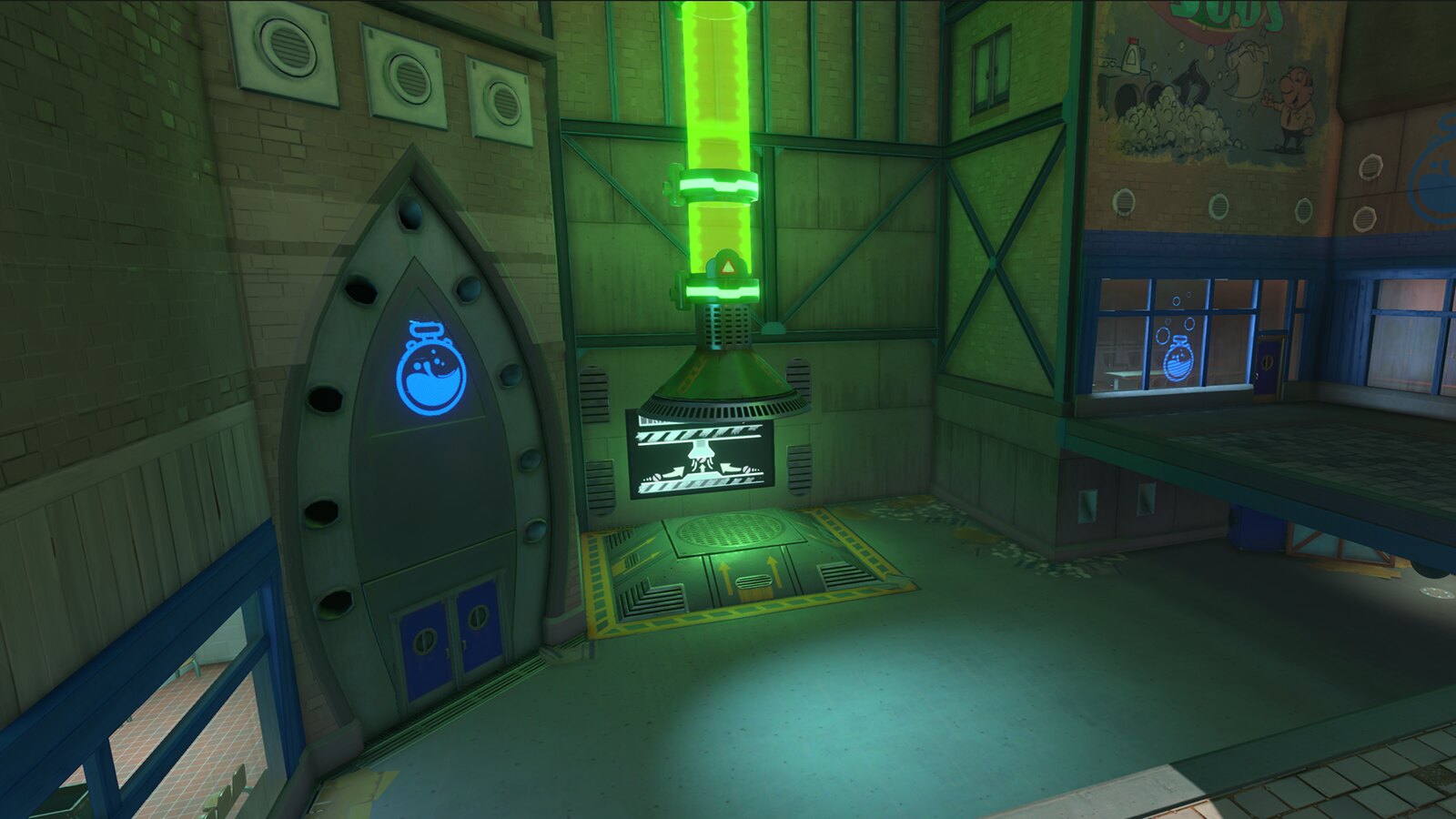 Additionally, PS5 players will have the choice of playing in higher resolutions or framerates, thanks to a new option in the settings menu.

There’s never been a better time to jump into Knockout City, whether you’re playing on PS4 or PS5. If you’re new to the game, check out Team KO, our iconic 3v3 mode, to introduce yourself to the world and start exploring the depth of gameplay. For the hardcore competitive players out there, you’ll want to quickly level up and dive into Team Elimination, our competitive mode for ranked League Play. If you’re a long-time player excited to take advantage of that free PS5 upgrade, try your hand at KO Royale, and work on being the last brawler standing. 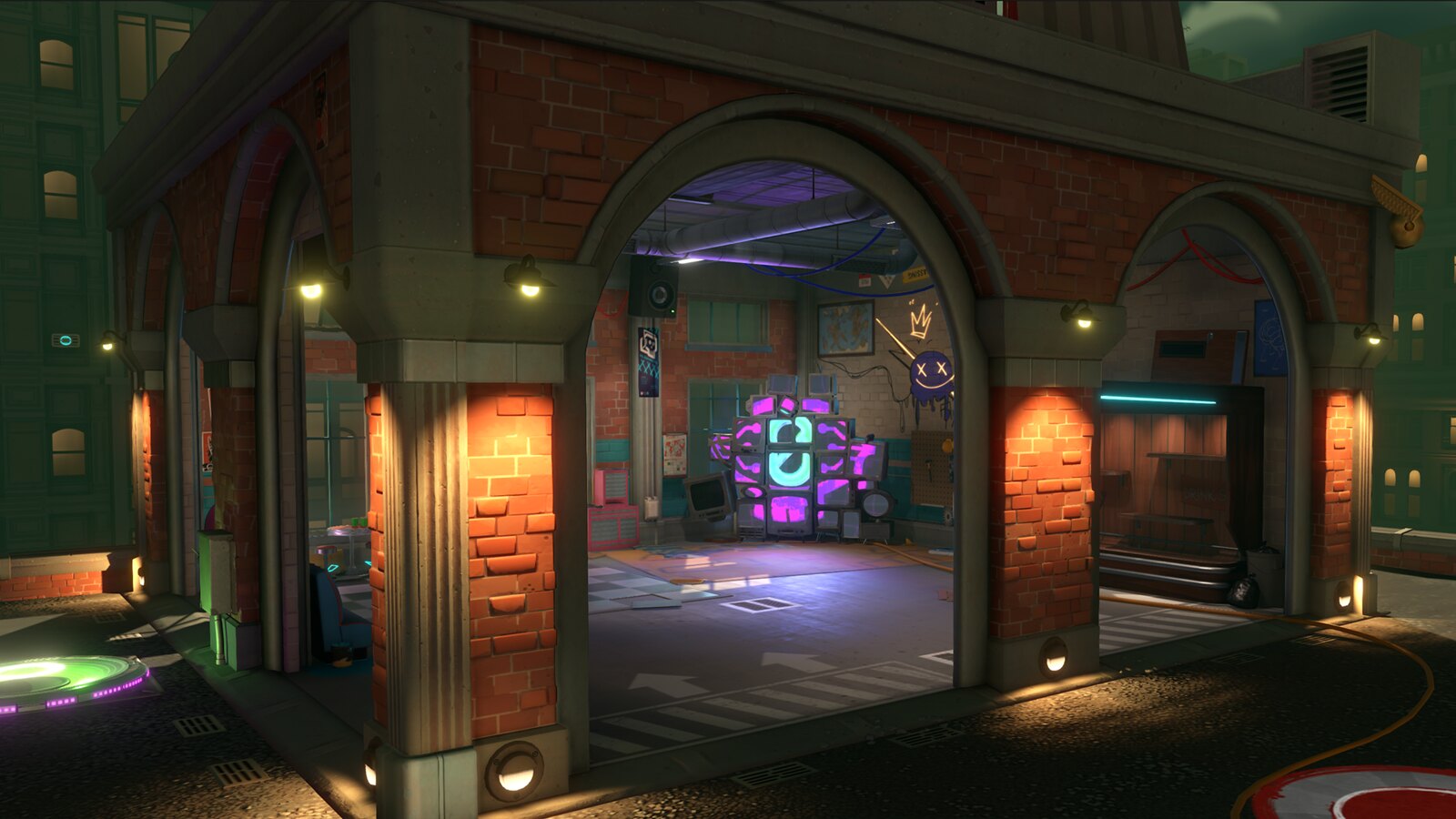 Either way, Knockout City’s got a ton in store for you already, with more surprises to come in the future.