When we launched our closed beta phase of Rogue Company last month, we proposed a clear directive to our players: Save the day. Look good. Get paid. We’re happy to say that an overwhelming number players on Xbox One have heeded the call to save the day already. Now we’re ready to give players the ability to fulfill the second objective like never before – starting today, Rogue Company introduces a rotating store! Clean out last year’s fashions from your closets and head over to the new shop to purchase all-new Rogue skins, emotes, avatars, and more. Not digging the items available in the store at any given time? Well good news: the store contents rotate every week, giving you the opportunity to gear up with a new assortment of cosmetics with each rotation!

Saving the day has never looked this good, and the Rogues have taken their fashion inspiration from a variety of sources. Downhill Lancer and Redline Scorch take their design cues from the world of competitive sports, suiting up to compete in the most dangerous game of all! Vigilante Dallas doesn’t much care for high fashion, and has been quoted as saying “why bother washing my shirt when I’m just going to get blood on it again?” Jackal Vy brings the next level of tactical armor to the battlefield – stylish, functional, what’s not to like?

In addition to new cosmetic items, we’ve also been hard at work updating Rogue Company with the latest gameplay changes based on the feedback of our closed beta players, as well as all-new playable content. We recently launched our first new map of closed beta, Vice. Combining the dazzling neon lighting and electrifying sounds of Miami nightlife, Vice is the perfect travel destination for Rogues who are working hard or partying hard – although with Rogues, sometimes it’s hard to tell the difference!

Whether you’re a grizzled Rogue Company veteran or a new player who’s just joined us in the field, we look forward to hearing your feedback as we continue our closed beta phase. Click here for more information on Rogue Company or to purchase a Founder’s Pack and start playing today. 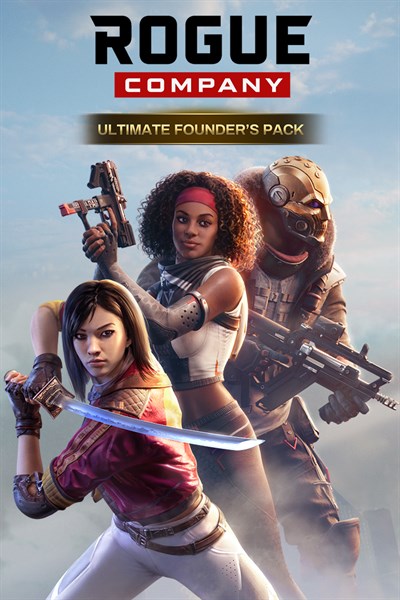 Related:
Master the Elements Today with Spellbreak (Game Preview) on Xbox One
Preview the new World of Warships: Legends graphical engine on Xbox One X!
Poker Club Checks in on Xbox Series X and Xbox One This Year