One of the problems faced by individuals is uncertainty over what can and cannot be recycled. While recycling bins are commonplace in most countries, they can become contaminated with the wrong material and that’s why, in the UK alone, some 525,000 tonnes of household waste ends up being rejected at the point of sorting.

This can prove expensive to rectify, but a team of students at Rice University in Houston, Texas, have been working on a low-cost solution. They’ve created a prototype waste bin that keeps a close eye on what is thrown away. “We wanted to provide a safety net for users so they can recycle without fear of contaminating recycling loads,” says one of the students, Rene Carballo. 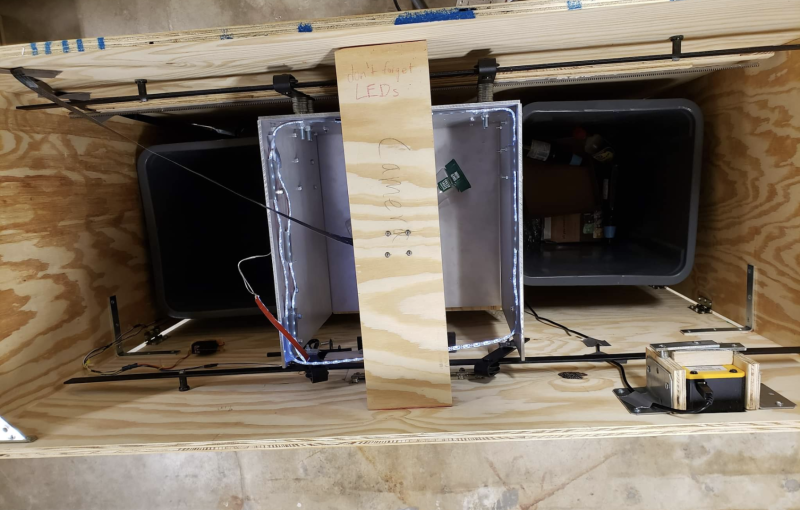 In designing their project, they opted to use a Raspberry Pi computer as the main control system. “We chose it because of its small but powerful form-factor,” Rene says. They supplemented it with an Arduino to control some sensors and motors. “The use of these two platforms allowed us to make a device that would accurately classify and sort recyclables, while being easy to use and maintain,” he explains. 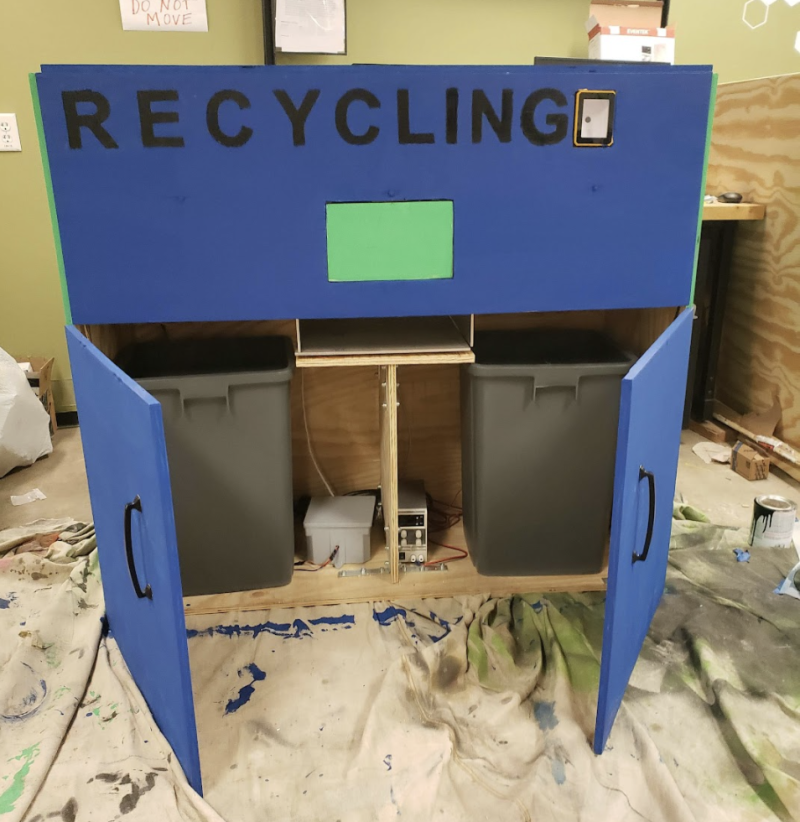 The system uses a camera to take an image of any trash placed within an intake section that sits between two compartments. This is sent to Raspberry Pi which then seeks to classify the object that has been thrown away, allowing a decision to be made as to whether the item is non‑recyclable or not.

If so, it is sorted into the correct bin, ensuring the one for recycling isn’t contaminated. “The main decision-making mechanism is a neural network that takes an image of the recycled item in order to classify it,” Rene reveals. Gathering the data took three months.

“To train the network, we had to source our own data, taking more than 1500 images by hand,” he continues. “As this is a relatively small dataset for deep learning, we mitigated the issue by using transfer learning and data augmentation.”

As well as sorting rubbish, the device doubles as an educational tool, the idea being that users end up learning what should and shouldn’t be recycled without needing assistance from the smart bin. 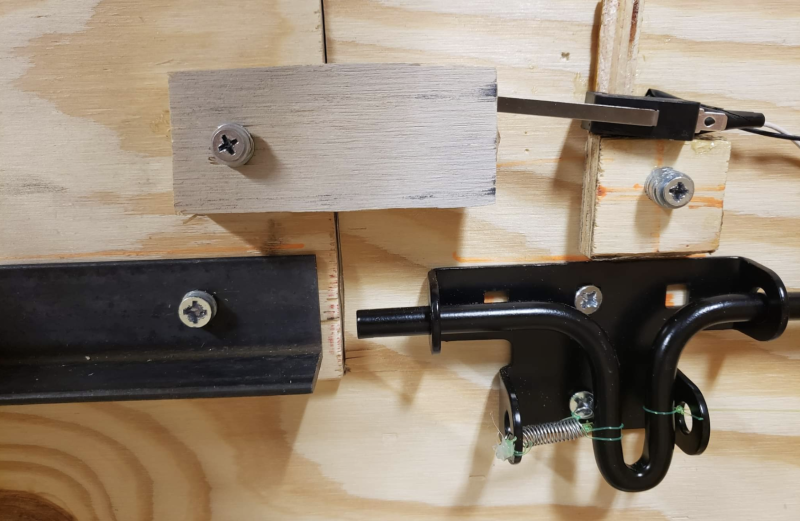 “The device is coupled with a companion web app which provides resources on the best recycling practices so people can better understand how to recycle,” says Rene. “It also allows users to check in to the device with a personalised QR code, giving them rewards points when they recycle correctly.”

The students are now looking to refine their project, with the immediate aim of making their own university more sustainable by placing these bins around the campus. “We want to improve on the algorithm to increase the accuracy of the device, and spend more time on the web app to allow for more personalised feedback to the user,” Rene says. “It’s more important than ever to take care of our planet.”