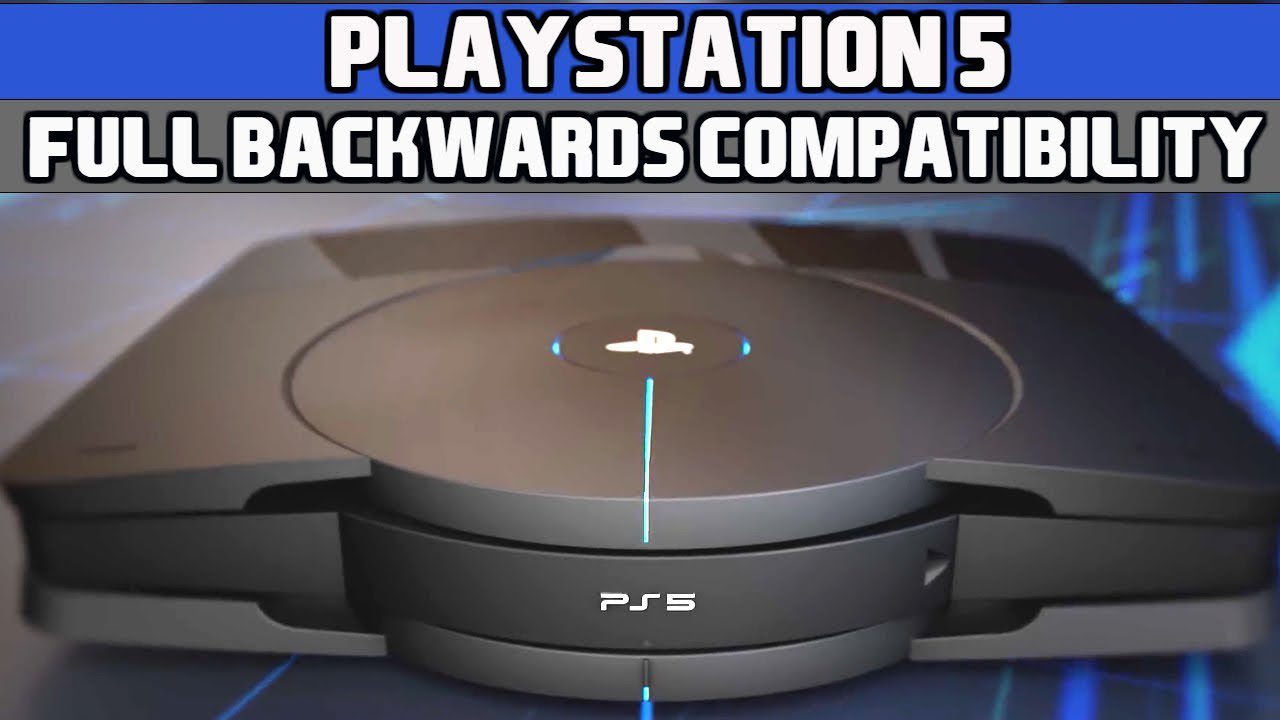 Cross-generation play was brought up during the company’s most recent investor relations question and answer session. When talking about backwards compatibility in general, vice president John Kodera was quick to add that cross-generation play will be important to the PlayStation community. Keeping existing players invested is clearly of high priority to Sony as it looks to introduce the PS5, supposedly next year.

There has been a great deal of speculation about when Sony might actually launch the PS5, especially considering the fact that the PS4 Pro is less than three years old. But if the PS5 plays PS4 games natively, and PS5 owners can seamlessly play games online with PS4 owners, then the launch timing becomes somewhat trivial.

Here’s a quote from newly-minted PlayStation CEO Jim Ryan about the importance of backwards compatibility when it comes to the next generation of consoles:

Backwards compatibility, in a networked era, becomes something that is incredibly powerful. Because the gaming community is somewhat tribal in its nature, backwards compatibility gives us the opportunity to migrate that community from PlayStation 4 to next gen using the ability to play the PS4 games they have on their next generation console – groups of 10, 20, 50 gamers. So we see this, given the size of the community that we’ve been able to accumulate over all these years and hard work on PlayStation 4 as a really critical success factor for us. We think it’s incredibly important.

Are you happy to hear this? Don’t worry about leaving your friends behind in the comments section below.