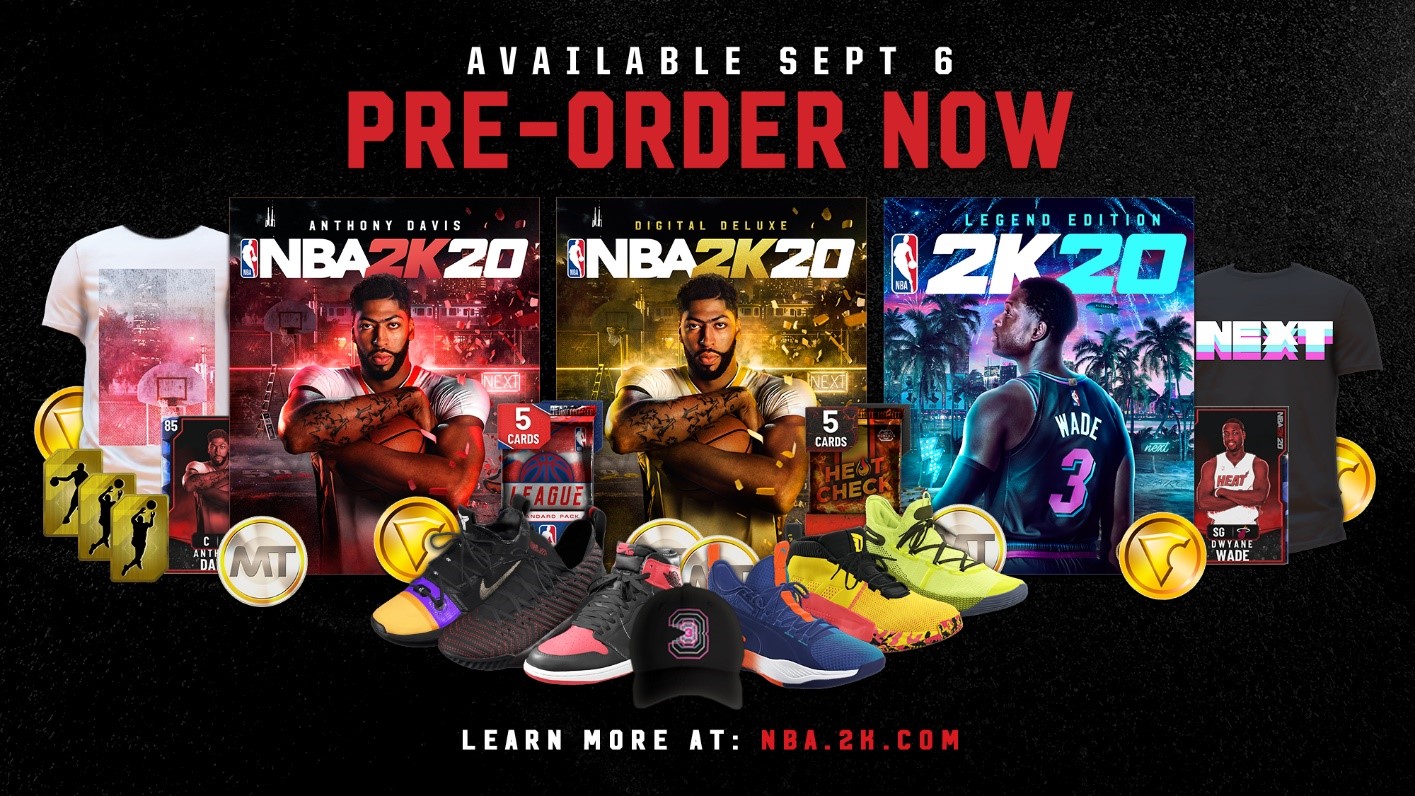 NBA 2K20 will be available worldwide for Xbox One on September 6, 2019. Click here for pre-order details.