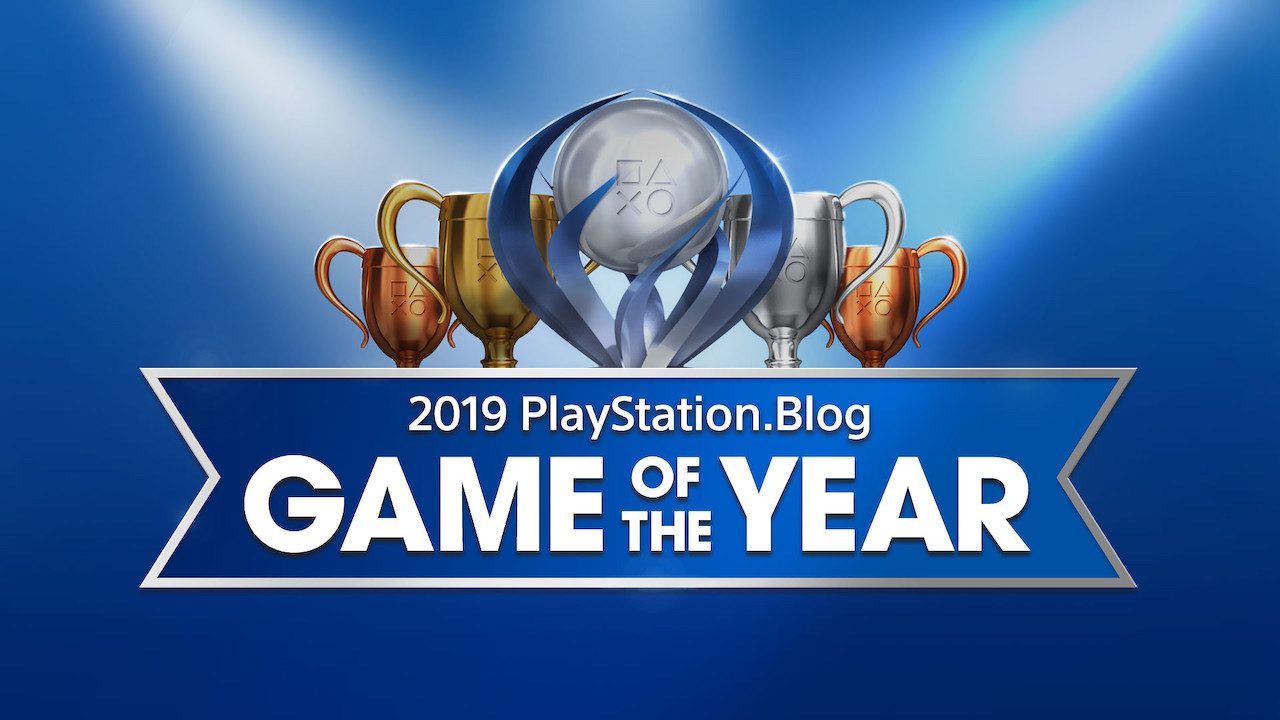 It’s time! After a year chock-full of huge new games (with a few surprises along the way), the polls are now officially open for the annual PlayStation.Blog Game of the Year awards. As always, these awards are decided entirely by you, the readers, so get in there and go to bat for the games you think deserve the win. We’ve got the categories you’d expect — Best PS4 Game, Best PS VR Experience, Best Soundtrack, Best Art Direction, and more — but we’ve added a couple new ones this year too. What was the best gaming moment of 2019?

Polls are open now, and we’ll keep them live until Sunday night. Then we’ll reveal the winners before 2019 draws to a close.

Important note: As always, any game that previously won a Platinum Trophy in the “Most Anticipated” category is barred from another nomination in that category.

Finally, I know we’ve said this a lot over the past few weeks, but it bears repeating: Thank you! It’s because of our readers that we’re able to do fun stuff like this, so we — and I, personally speaking — sincerely appreciate your continued support.