Pokemon Go: Last Chance To Get Latios / Latias In Their Current Regions | Blogdot.tv 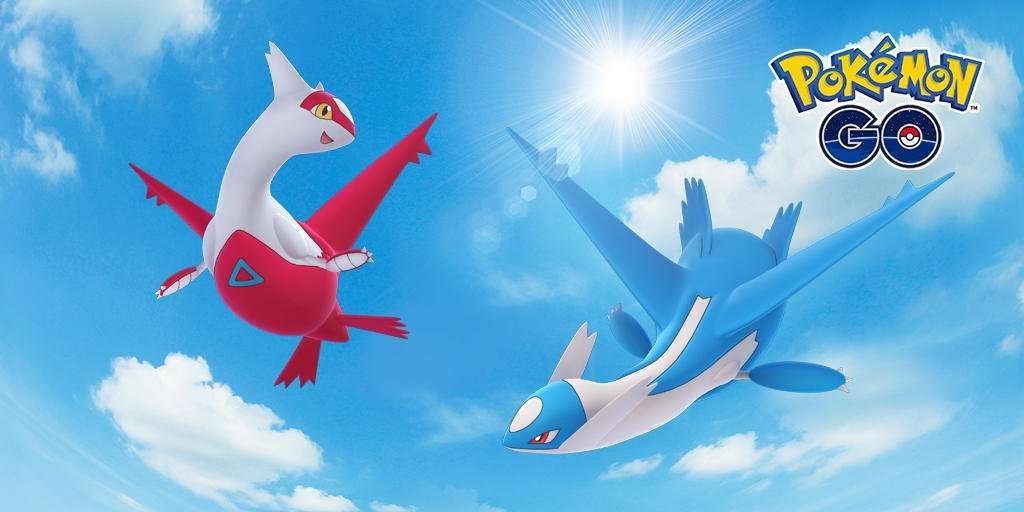 Pokemon Go players only have a few more days to catch the game’s latest Legendaries. The twin Eon Pokemon Latios and Latias will only be available in their respective regions until Tuesday, May 8, making this your last chance to add one to your collection if you still haven’t.

Both Legendaries have been available in the game since April 2, but up until now, each one has been confined to specific regions. Latios could only be found in North America, South America, and Africa, while Latias would only appear across Europe and Asia.

The two Pokemon will remain in their current locations until May 8, at which point they will swap regions. From that date forward, players in Europe and Asia will be able to catch Latios, while Latias will be available in North America, South America, and Africa. The Legendaries will remain in those regions until they leave the game on June 5.

Like most other Legendaries, Latios and Latios can only be found as a Raid Battle at Gyms, meaning players will first need to team up with other trainers to defeat the Pokemon before earning a chance to capture them. Both Legendaries are Dragon- and Psychic-types, making them particularly susceptible to Dark and Fairy Pokemon like Tyranitar and Mawile.

In addition to Latios and Latias, players also have a chance to capture the Legendary bird Pokemon Zapdos. Niantic recently rolled out a new batch of Field Research quests that revolve around Flying- and Electric-types. If players manage to complete enough of the quests to earn seven stamps, they will be rewarded with an encounter with Zapdos.

Pokemon Go players also still have a few more days to take advantage of the ongoing Battle Showdown event. From now until May 14, Fighting-type Pokemon will spawn more frequently, and players will earn double XP for participating in Gym and Raid Battles. Shortly after that ends, Niantic will host the next Pokemon Go Community Day on May 19, which features the popular starter Pokemon Charmander.