Snooker 19 is now available on Xbox One, marking the start of a new era for fans after almost a decade without an officially licensed snooker game. — we’re incredibly excited to share the official World Snooker videogame with players across the world. Jump in now, just in time for the start of the Betfred World Championships, and you’ll be able to play along in real-time online for the duration of the tournament.

As you can see in the new Snooker 19 trailer, the teams here at Ripstone and Lab42 have been working extremely hard alongside World Snooker to bring the game to life with incredible detail, featuring all the players and all the drama of the pro tour and a wide array of game modes for online and offline play.

Over and above all of that though, we believe that the most important factor in bringing to life an authentic snooker game lies within the gameplay itself. This is why we’ve engineered an extremely sophisticated physics engine, built from the ground up for snooker, to ensure that we capture every little detail of the sport to create the ultimate true-to-life simulation.

It turns out that the best way to test the physics of a snooker game is to put it in the hands of professional players, so we went ahead and did just that throughout the course of development. Top ranked players Kyren Wilson and Shaun Murphy both spent time with us in the studio for the ultimate test of our physics simulation and AI difficulty. They were both impressed by the level of control and the precision captured within the game and just how close it is to the real thing. 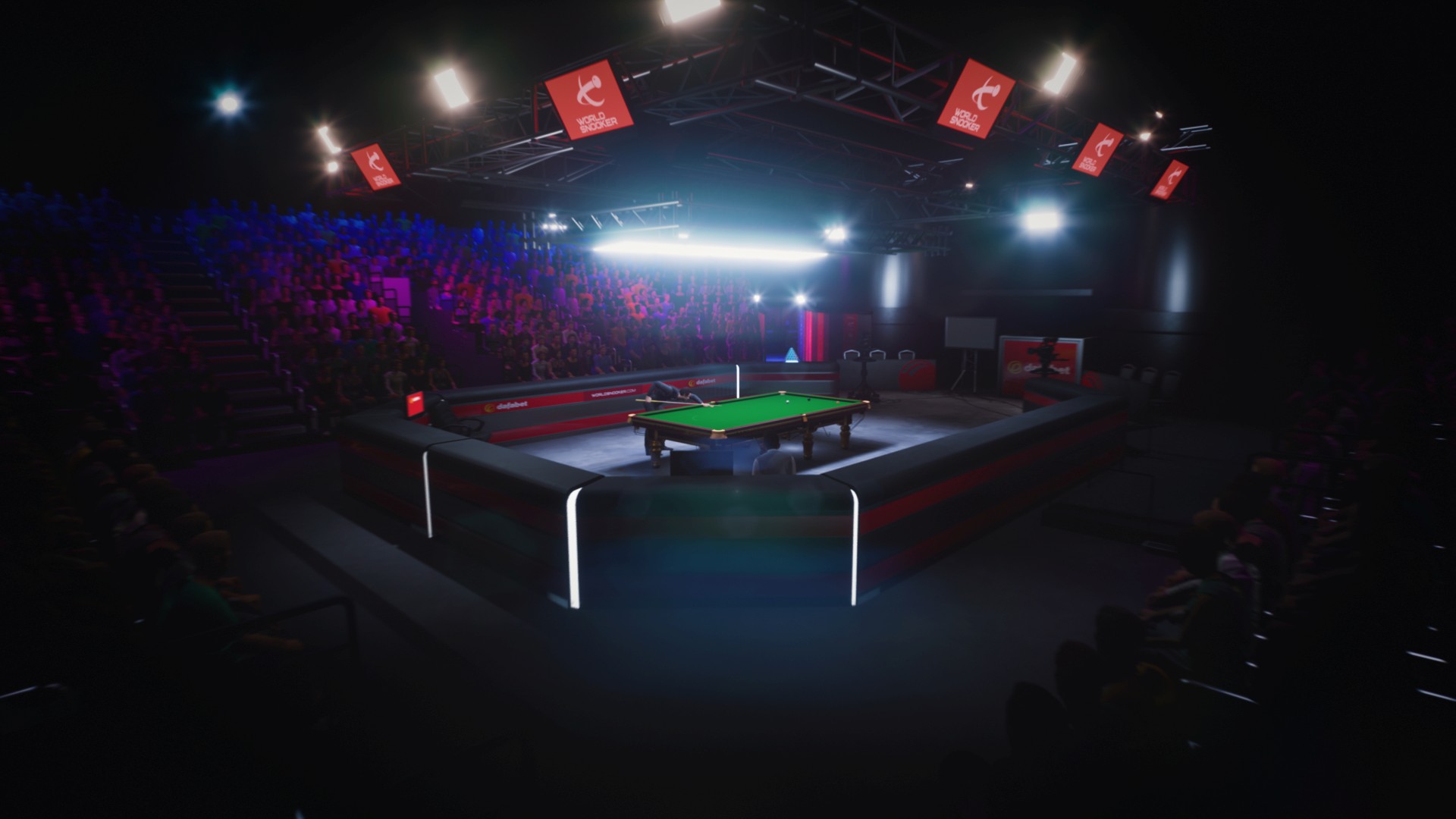 Applying spin realistically impacts the way balls rebound from the cushion, and to ensure perfect positioning to build a big break you’ll need to carefully control your shot pace and power, just like the pros do. AI opponents play just like they do in the real world, with their strengths and weaknesses in the game directly reflecting their actual play style, meaning that going up against Ronnie O’Sullivan in Snooker 19 will feel like it would if you got to play against him in real life. To make things a little fairer, we’ve added a selection of aiming aids to level the playing field and provide both amateur players and pro players with a selection of tools to help improve their skills.

The launch of the game today is just the start for Snooker 19 and we’re looking forward to supporting the game and the community throughout the 2019/20 World Snooker season. We hope to see you online in one of the many upcoming live tournaments and you can stay in touch with us over on Twitter at @snooker19game.

Snooker 19 is available now on Xbox One via the Microsoft Store. Click here for purchase details.

Related:
Next Week on Xbox: New Games for April 23 to 26
Talking with Studio MDHR About Localizing Cuphead and Looking Back a Year Later
Grip Gets Updated with Four New Tracks and One New Team Mode