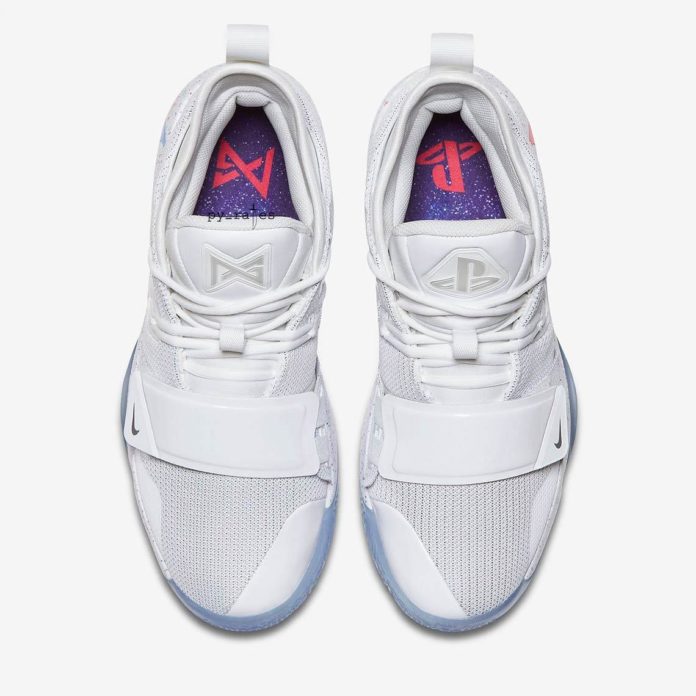 Following in the footsteps of the Playstation Nike PG2 is a Playstation x Nike PG 2.5, which is built on a predominately white upper accompanied by PS-inspired multi-colored accents. Additional details include subtle Playstation controller graphics about the heel, PS and PG logos on the tongue and insoles, and “Paul George” spelled out on the heels in PS-style font.

As of now, it is believed the kicks will release sometime this Fall, in either late October or early November, for the retail price of $110.

Check out the official pics of the @Nike x @PlayStation PG 2.5 dropping in a White/Multi-Colour colourway.
The pair will retail at $110.
What do you make of this new pair from the duo?
Will you be looking to cop a pair?#NoMoreSecrets 🏴 pic.twitter.com/iuL1Y6tt0U 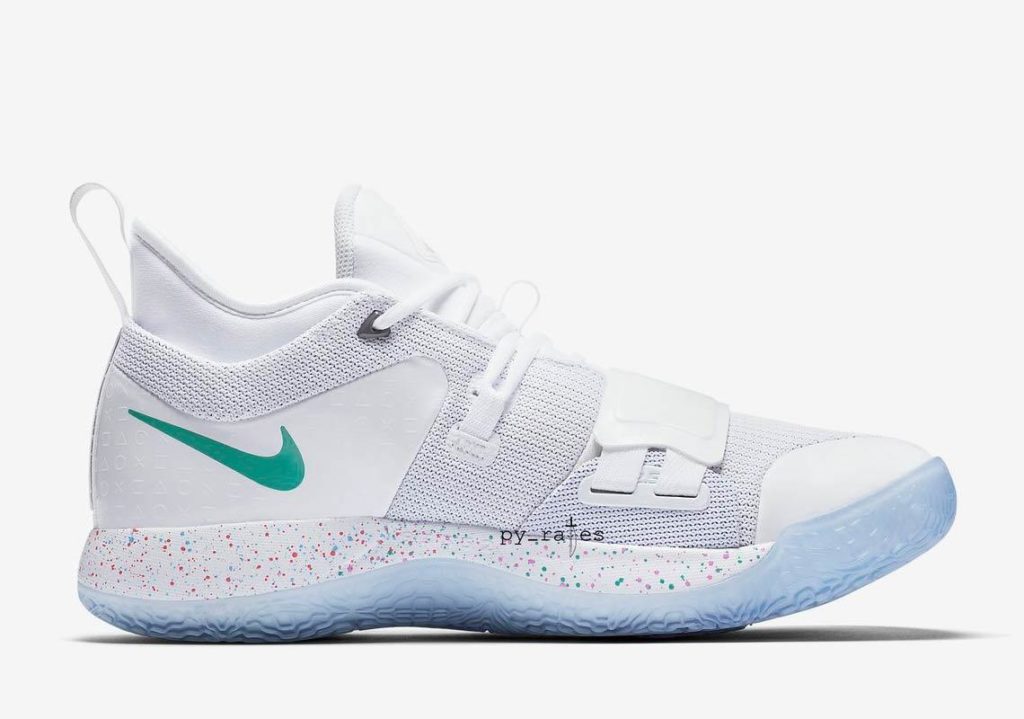 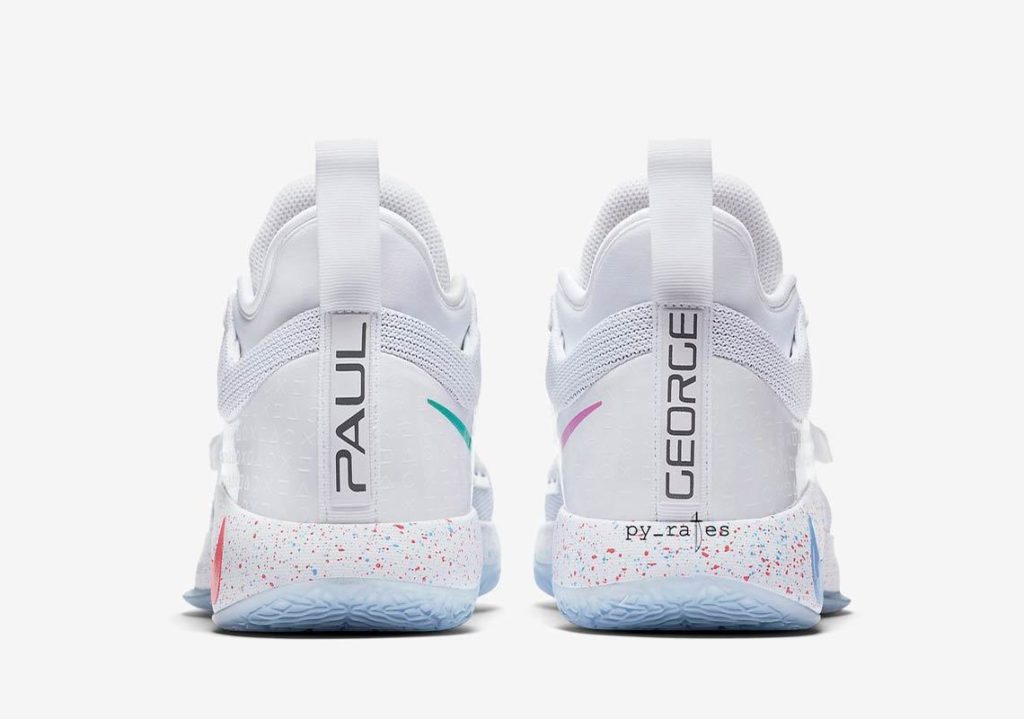 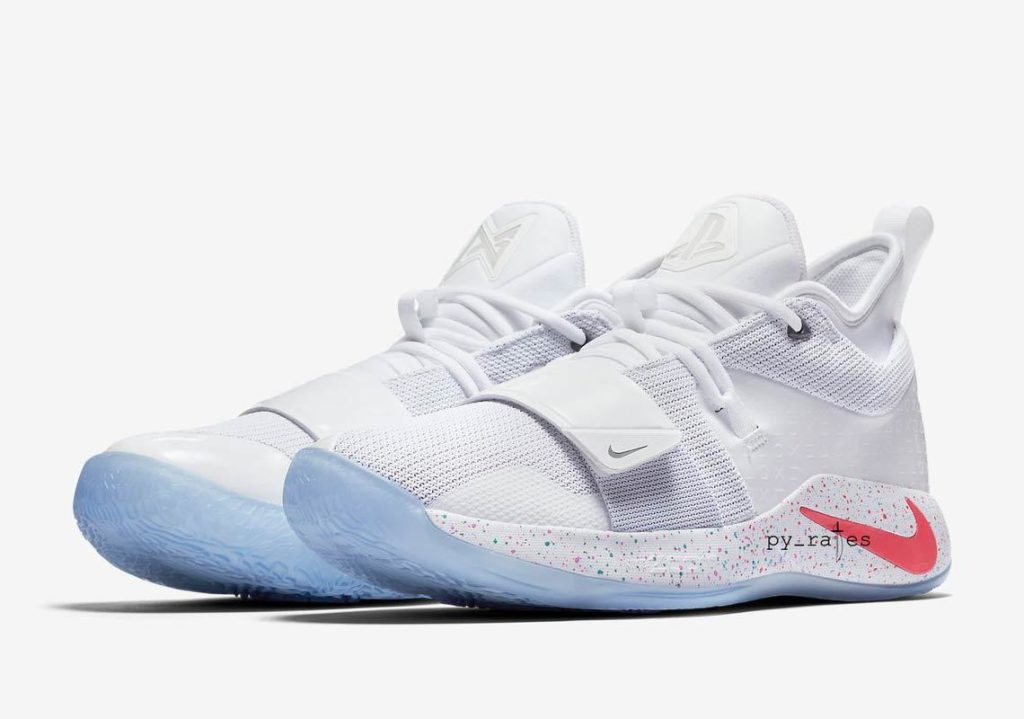