If you haven’t yet joined the growing throngs of Rainbow Six Siege players, you’ll be able to jump in for free on Xbox One next weekend.

Starting 12:01 a.m. PST on Thursday, February 15, the free weekend is a chance to join high-stakes tactical team battles until Sunday, February 18 at 10:59 p.m. PST. During that time, you’ll get access to the full range of content and progression available in the Standard Edition. If you decide to buy the game later, all your saved progress and earned achievements will be waiting for when you return. 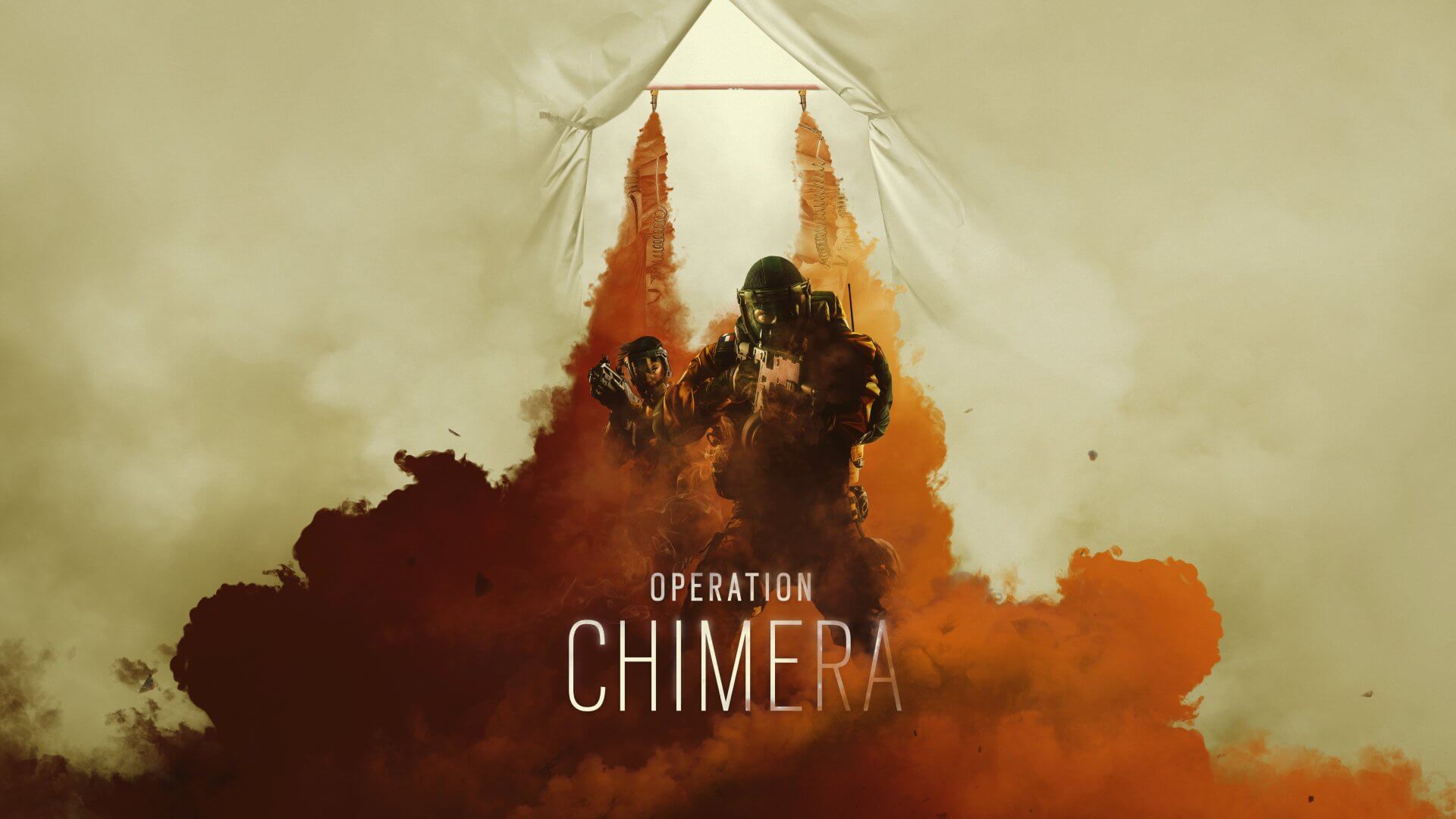 The free weekend is a fantastic opportunity to see how far the game has come after two years of updates and expansions, and it’s also a chance to start sharpening your skills before the start of Year 3. The new year of content begins March 6 with the launch of Season One, dubbed Operation Chimera, an expansion that adds two new Operators and a completely new four-week co-op event.

In Outbreak, a team of three Operators need to work together to battle through mutant hordes in the infested town of Truth or Consequences, New Mexico. Appropriately, Operation Chimera’s two new Operators – from France and Russia – are biohazard experts, and in addition to being playable in all regular modes, they’re selectable alongside Smoke, Ying, Buck, Kapkan, Ash, Glaz, Tachanka, Doc, and Recruit in Outbreak, which runs from March 6 to April 3. 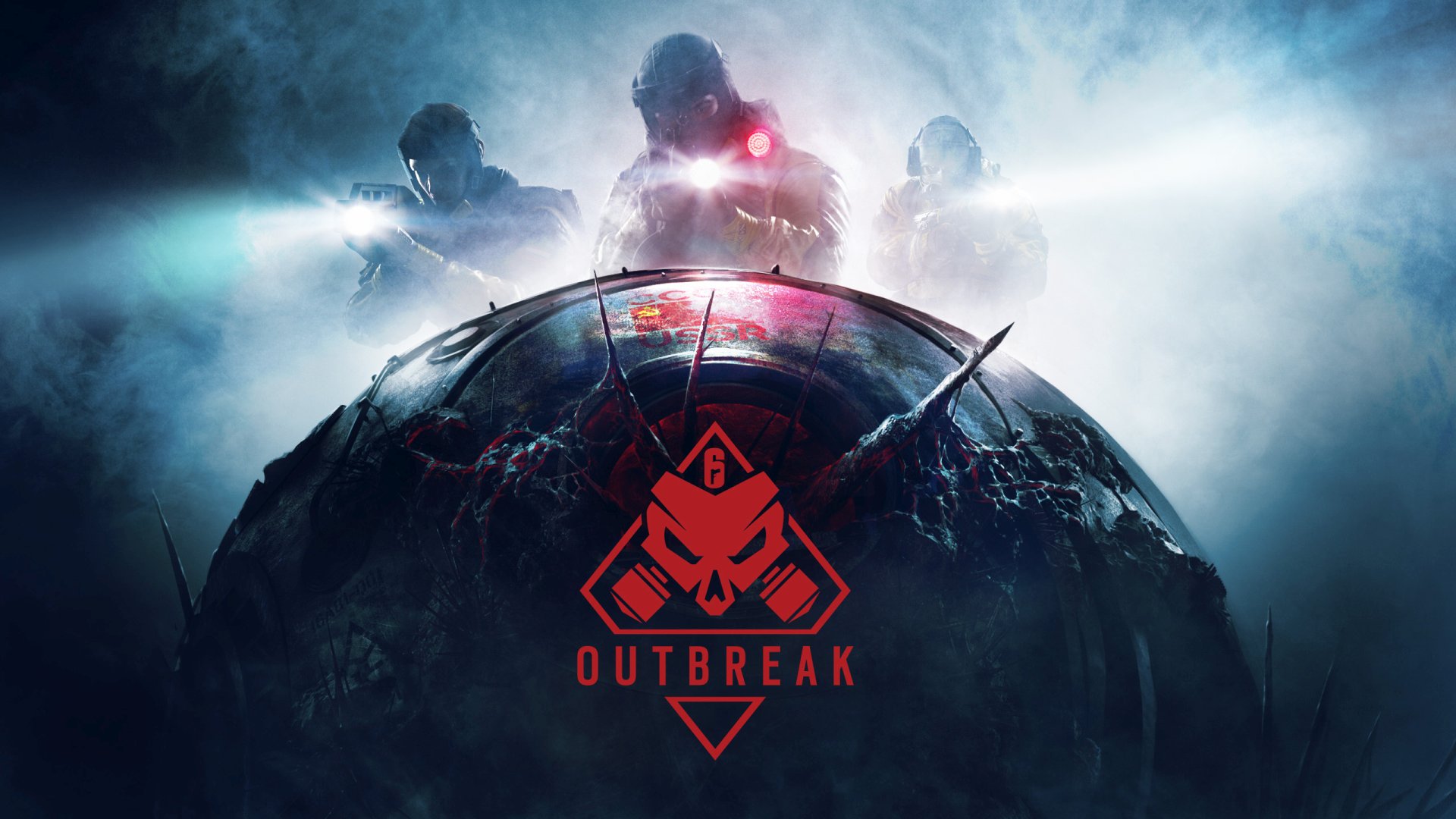 That’s just the start of what’s in store for Year 3. Season Two adds two new Italian Operators, along with a map set in Italy, while Season Three brings UK and US Operators along with a map makeover and redesign. Season Four will add a Morocco map, as well as two new Moroccan Operators. The maps will be free to all players at launch, while new Operators are available exclusively to Season Pass owners for a limited time, then unlockable by all players using R6 Credits or Renown (Siege’s earned in-game currency).

If you’re still not sure whether Rainbow Six Siege’s uniquely tense, tactical FPS matches are for you, next weekend will be a zero-risk chance to find out. You can get started by downloading Rainbow Six Siege from the Microsoft Store when the trial period begins on February 15.