We’re now welcoming all ninjas to the village hidden in the leaves! In celebration of the start of Anime Month, it’s time to jump into the world of the shinobi and prove your skills for free thanks to the Xbox Live Gold Free Play Weekend featuring Naruto Shippuden: Ultimate Ninja Storm 4. Starting at 9:00 a.m. PT on Thursday, February 1 and running to 11:59 p.m. PT on Sunday, February 4, Xbox Live Gold members can play this game for free!

Start your adventure in Ultimate Ninja Storm 4 by taking a deep dive into the franchise’s final chapter. First, fight as the First Hokage against Madara Uchiha in a battle of the ages, where you’ll need to defeat Madara multiple times in between high energy and fast-paced cutscenes that fully engross you in the epic anime. Then, jump into the story where ninjas throughout the world have joined forces to fight the evil terrorizing all the ninja nations! 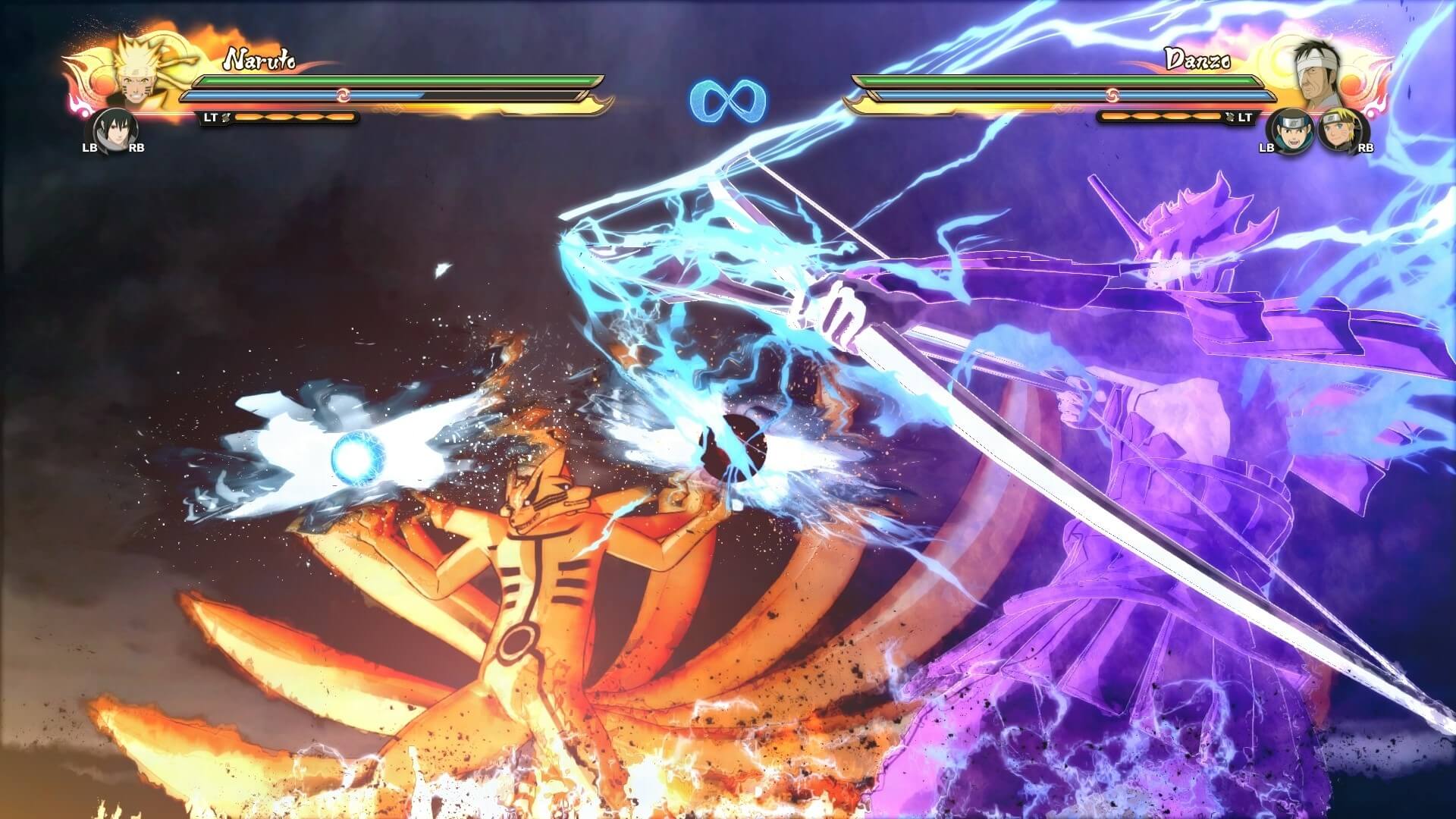 In Naruto Shippuden: Ultimate Ninja Storm 4, you’ll re-live the epic story of Naruto and his friends.  Master multiple fighting styles, jutsus, and game mechanics until you can call yourself the strongest Shinobi! Plus, with over 100 different characters to choose from, you’ll find yourself always finding something new to learn in this game. Then, test your strength against friends and enemies online, and find out which village you would belong to.

In addition to the free weekend, you can save up to 75% off Naruto Shippuden: Ultimate Ninja Storm 4 and up to 50% off its downloadable content — including the season pass and Road to Baruto expansion — and up to 30% off other games in the Naruto Shippuden series on Xbox One. Should you decide to buy the game at a later date, all earned achievements and progress will be waiting for your return. 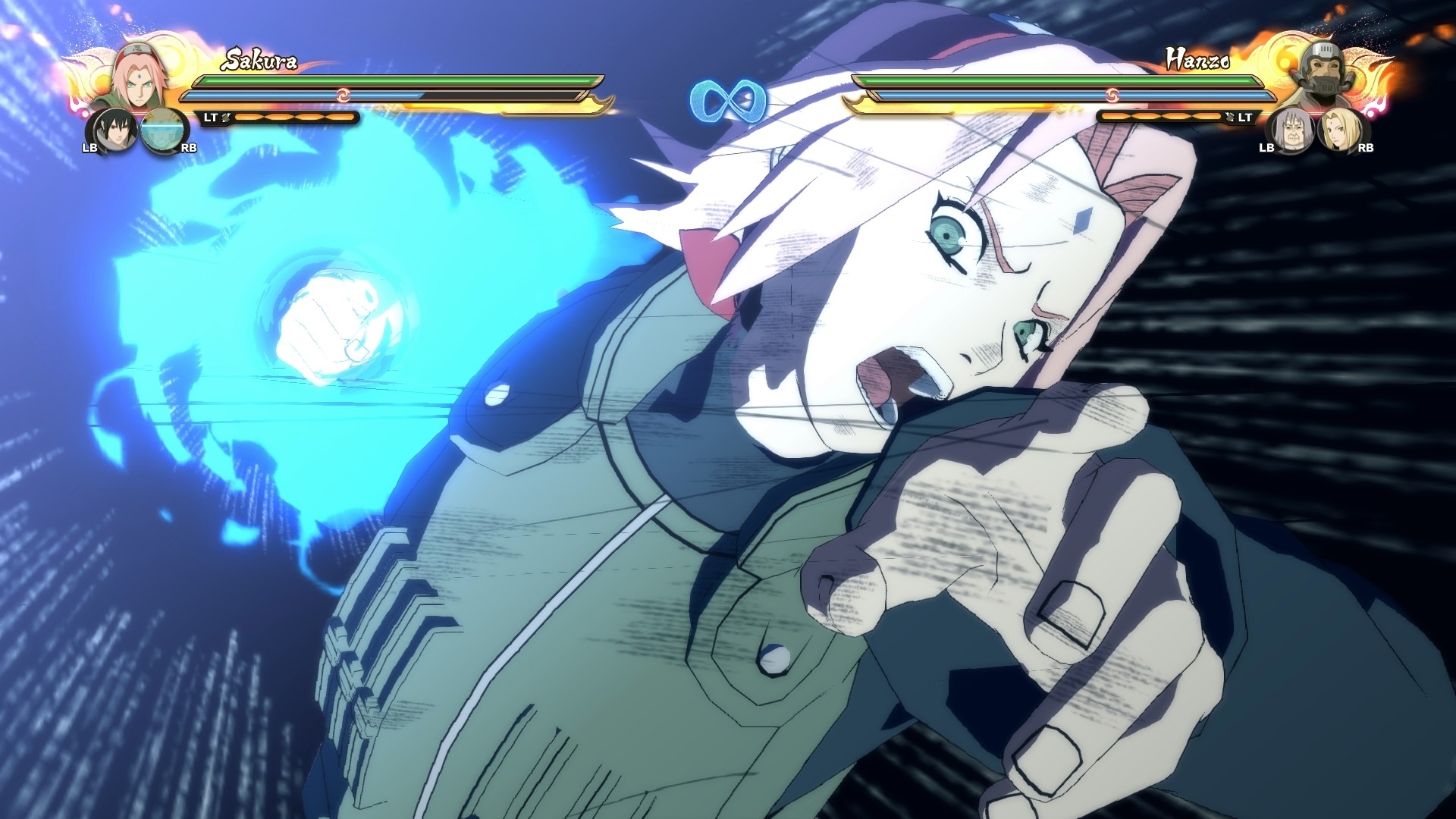 To download Naruto Shippuden: Ultimate Ninja Storm 4 during the Xbox Live Gold Free Weekend event, search for the game on the Microsoft Store via the Xbox Dashboard from your home console. And don’t forget to take advantage of all the discounts included in Anime Month throughout the month of February! Be sure to keep it tuned to Xbox Wire and Bandai Namco Entertainment’s website for the latest details on these games and more. See you ninjas online!