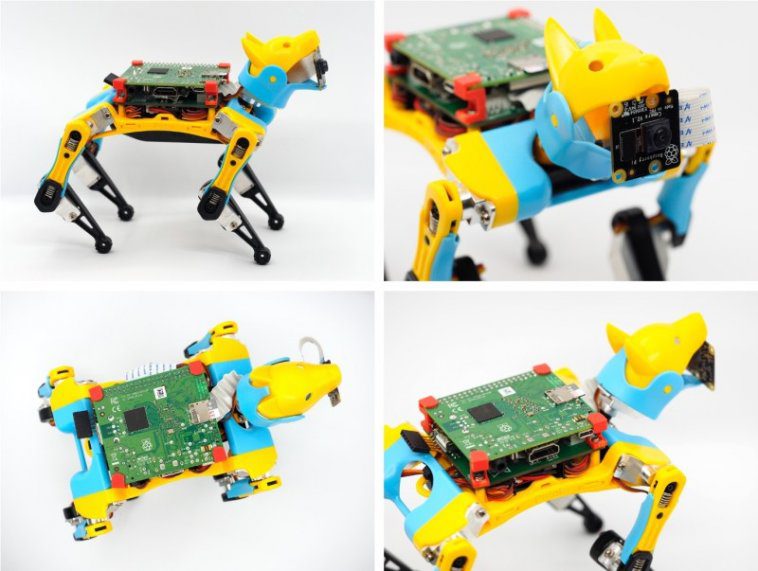 The teachable robot pet promotes STEM learning and reached its $50K Kickstarter fundraising goal. It went on to attract nearly ten times that amount in the subsequent month-long campaign period.

The tiny robot dog is its maker Petoi’s second such endeavour: earlier this year it started shipping the successfully crowdfunded Nybble, an open-source robot cat.

Robot pets have been around for more than a decade, but the extensible nature of the Petoi pets makes them ideal for learning how to control robots yourself. Petoi aims to bring down the cost of consumer robots.

At around $225 for the Bittle kit, it’s aimed at adult tech enthusiasts. Unlike robot toys marketed at children, Bittle is a quadruped with controllable legs. This makes it closer to a £1000+ Sony Aibo robot dog although the design nods to Boston Robotic’s industrial Spot robot.

Bittle has an Arduino controller board for the legs, while Raspberry Pi adds AI elements to the build such as image recognition and tracking. Bittle backers receive components of the robot dog and can share their pet’s exploits with others on a dedicated forum.

As any Lego, Meccano, or train set designer will tell you, the enjoyment is in the construction at least as much as the finished article.

The pet robot will be modular and Petoi claims it takes around an hour to assemble. Its maker explains that the pet dog is assembled from a ‘puzzle-like frame’ with demo codes downloadable from a GitHub page. Bittle can go for a walk, avoid obstacles, and right himself if he falls down steps.

While teaching Petoi tricks will bring its own rewards, there will also be a competitive element. Owners can entertheir robot pet into a virtual dog show and demo the skills they’ve both learned. 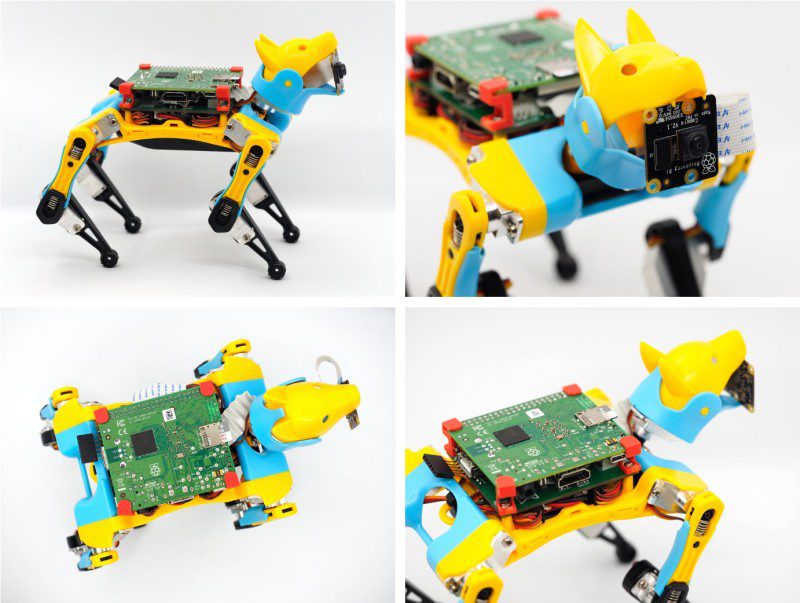 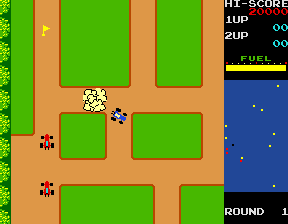