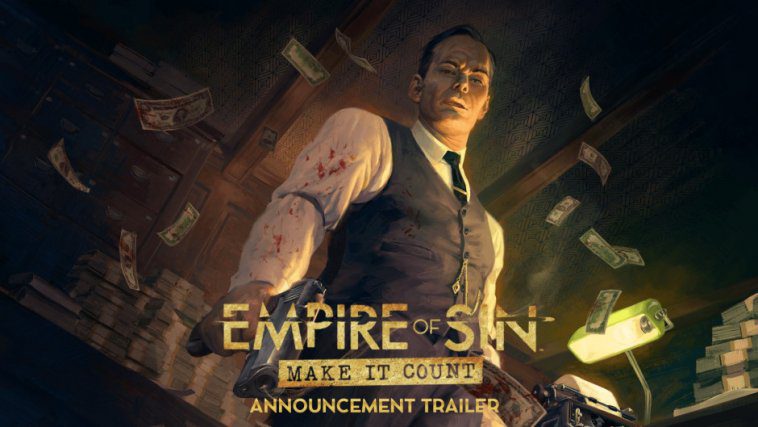 We’ve just wrapped our digital showcase PDXCon Remixed and wanted to share all the strategy and management game updates you can look forward to in the coming months. Let us know which of these announcements surprised you the most!

Victoria 3 Announced and Coming to Xbox Game Pass for PC

The wait is over! Victoria 3, the highly anticipated sequel to one of Paradox Development Studio’s most iconic games, has finally been revealed. Like its predecessor, Victoria 3 takes players back in time to the great Victorian Era of the 19th and early 20th centuries, through the wonders of the Industrial Age, to build a better tomorrow. Nurture populations and master economics, diplomacy, and politics in the ultimate society simulator, coming soon to Xbox Game Pass for PC.

You better be on your best behavior, because Paradox and Double Eleven announced the fifth paid expansion for Prison Architect, Second Chances. This expansion introduces rehabilitation through animal therapy, education programs, and mentorship opportunities. These programs help improve inmate behavior and offer the opportunity for reduced sentences. Before you ask, yes you can pet the dog! Prison Architect: Second Chances will be available on June 16 for Xbox One.

I’m not a businessman, I’m a business, man! Paradox and Romero Games also announced the first paid expansion for Empire of Sin, Make It Count. Make It Count will introduce boss Meyer Lansky and his gangsters, “the Fixers.” Play as the infamous “Mob’s Accountant”, a boss that excels at economics and creates synergies with other gangsters in combat. Make It Count will launch later this Summer on Xbox One.

Stellaris is officially five years old, proving that time flies when you’re taking over the galaxy. To celebrate, Stellaris: Console Edition is announcing its fourth expansion pass! The pass kicks off by passing the Federations expansion into law, introducing a bevvy of new diplomatic features that will allow players to influence, manipulate, and dominate their opponents without firing a shot.

Expansion pass four will also include the Ancient Relics Story and Nemesis Species packs later in 2021, making this a must have for consolefans. This comes just as Paradox has optimized the game for Xbox Series X/S, meaning that there has never been a better time to pick up Stellaris: Console Edition. Join over 5 million fellow strategy gamers and begin your quest for cosmic domination!

Enhance and elevate your waterfronts with a set of 22 unique items with Bridges & Piers. Then, renovate your mass transit for your citizens (they deserve it!) with Train Stations, using 12 modern-looking stations and hubs that match Sunset Harbor and Mass Transit expansions perfectly.

Additionally, two new radio stations are available for players’ enjoyment, with 16 new tracks each! Rail Hawk Radio is the underground electronic station of choice for that nighttime mood and the sunny synth tracks of Sunny Breeze Radio will match your mood as you build up your beach-front properties.