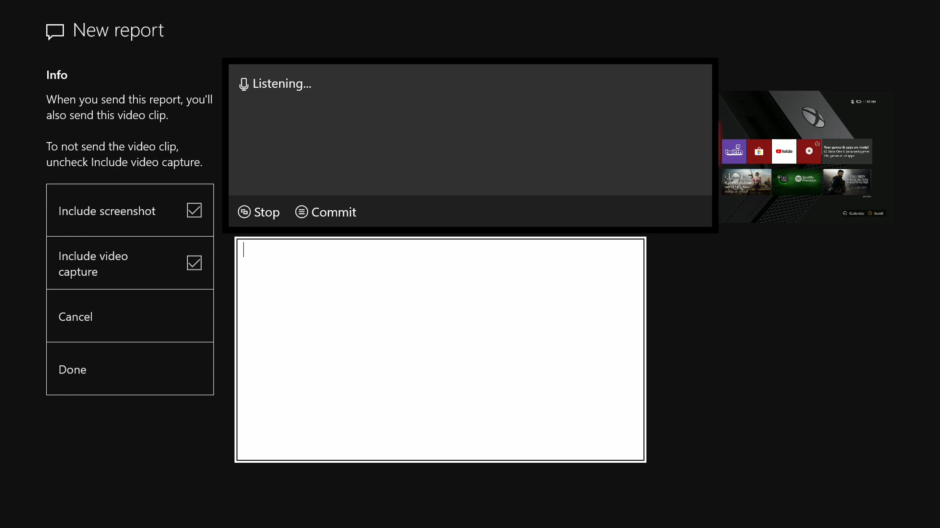 Dictation is back with support for more languages! With either a headset or Kinect, you can press the View button when the keyboard is on screen to start converting speech to text. Check out the full list of languages below, and head to Settings -> System -> Language & location if you want to change your keyboard & dictation language.

When you uninstall a title from your collection, you will now receive a notification if the game is part of a Group or Content Block on the dashboard and offer to remove the pins or content block when you delete the title. 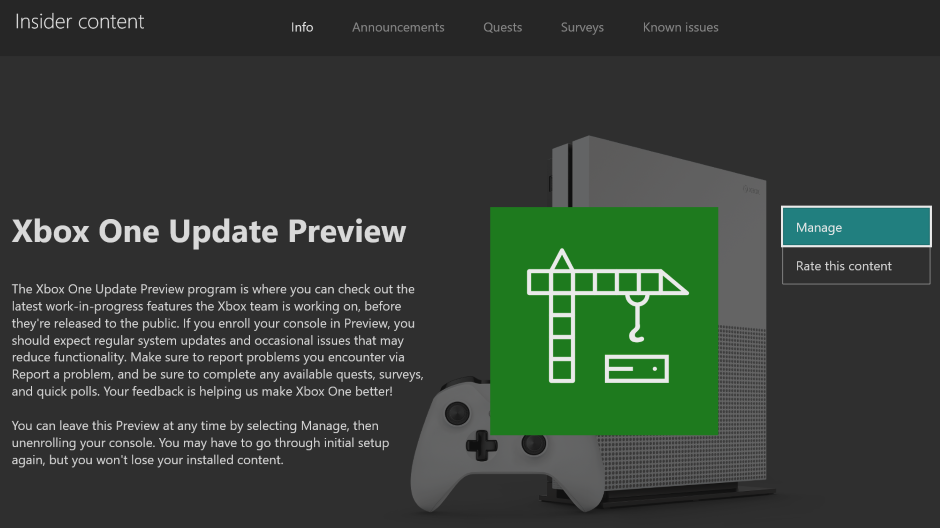 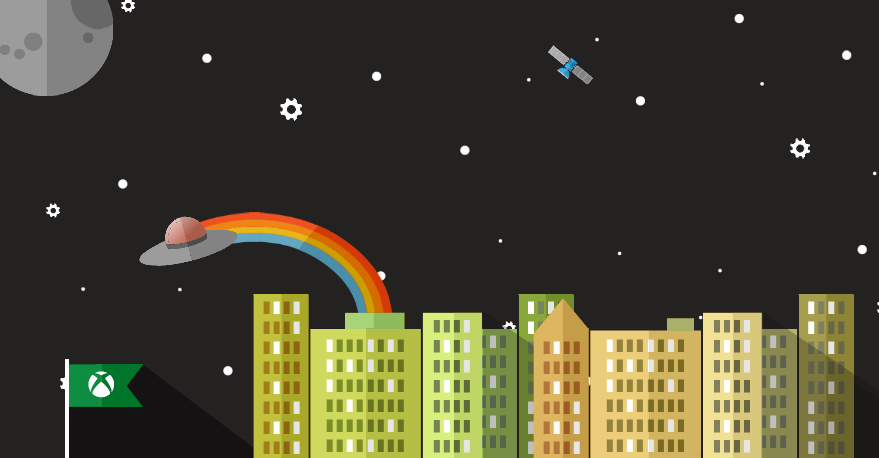