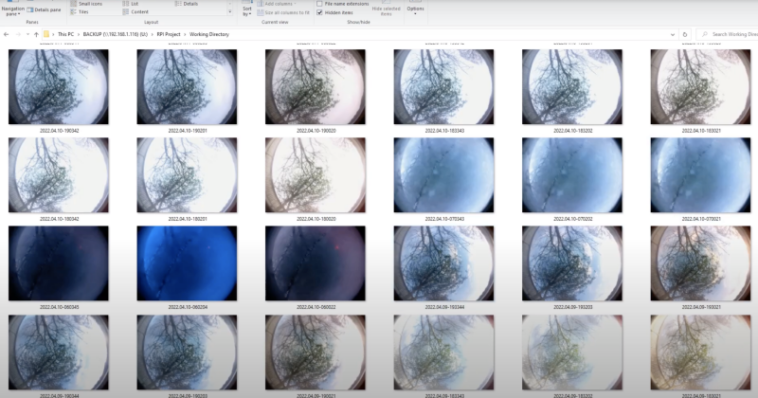 In a further twist, Ed has recently handed over the tree surgery business to his brother and is currently training as a primary school teacher. He has taken one of his ForestryPi monitoring kits with him and will use it to inspire pupils as citizen scientists, reporting on the trees at school over the seasons and successive years. 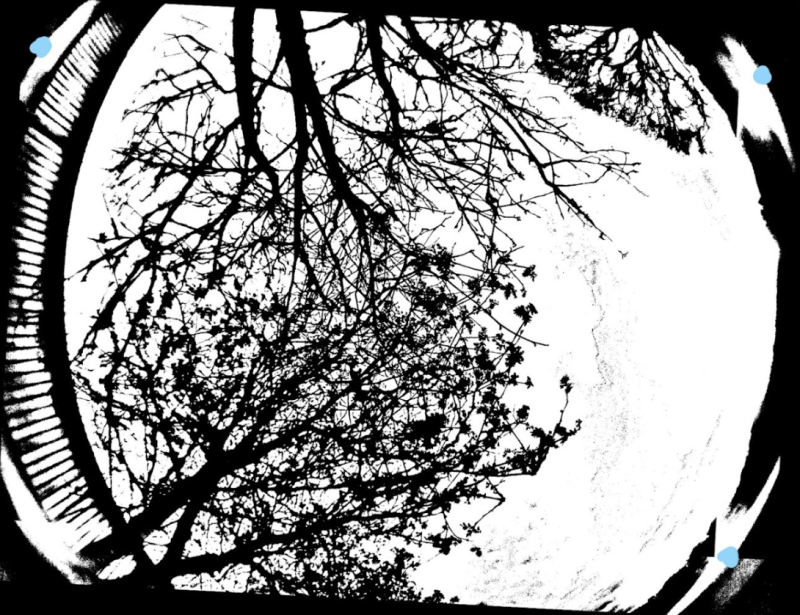 Ed returned to university to study aquaculture and fisheries, where he was struck by the number of examples of academic papers detailing “really cheap bits of computer equipment to monitor XYZ” in poor parts of the world. “I was always really interested in those papers, and how little, cheap computers really can democratise science and give everyone the chance to do fairly complicated stuff that would have, a few years ago, required thousands of pounds worth of kit.” Having read a paper last year about monitoring a forest canopy, Ed decided he could do something similar, despite being “no expert coder.” A Raspberry Pi Zero, Witty Pi 3 real-time clock, fish-eye lens, 20,000 mAh battery pack, and a 32GB SD card, plus a plastic casing, formed the basis of the ForestryPi setup. 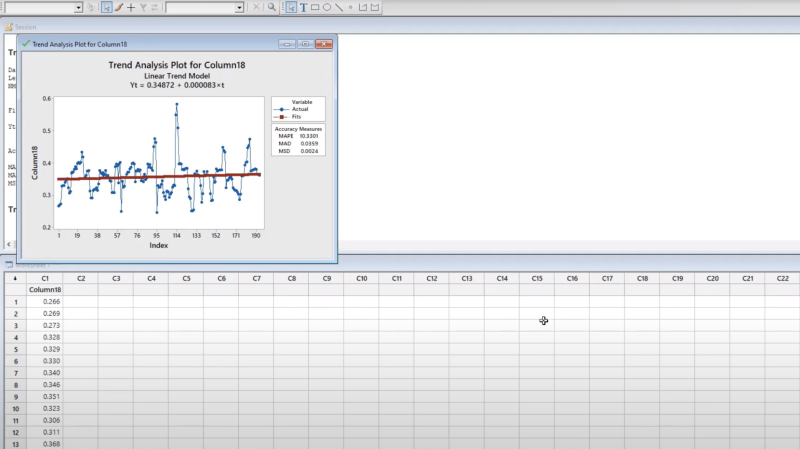 Ed details how he set up ForestryPi on the Green Lane Forestry website, largely using software such as Microsoft RStudio he had used while studying, along with ImageJ to process the photos the time-lapse camera produced. The camera itself is mounted on the trunk of a tree in a weatherproof box. Keeping the rain out was a big challenge for Ed, who came up with the parts list and built the complete ForestryPi monitoring system himself. A local land agent expressed an interest in the project and they settled on a suitable stand of trees, planning to “generate some data to see the gradual growth and decline of the tree canopy over the course of the growing season and into winter.” A computer scientist friend was “just disgusted” at the code Ed produced, but his approach of working backwards to get something serviceable nonetheless bore fruit. 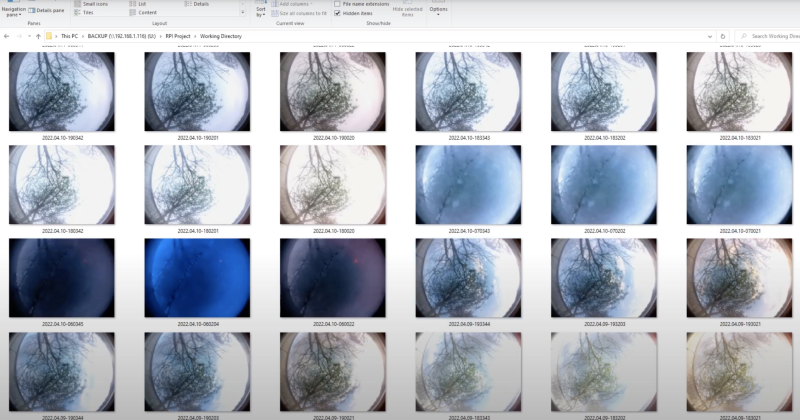 ForestryPi is set to take photographs at regular intervals, but the changeable weather conditions in West Sussex, where Ed is based, mean some photos are far more useful than others. Ed says there were “all sorts of problems of light and shadow. I thought it would work fine regardless but, actually, when you come to analyse the image you realise, ‘Nope, that’s too early in the day’.” He also found issues with “weird artifacting” and a lot of scattering of data, along with some interesting results. In fact, Ed sees lots of potential for the setup, especially if a camera can be set up to record the life of a tree or stand of trees over multiple years. 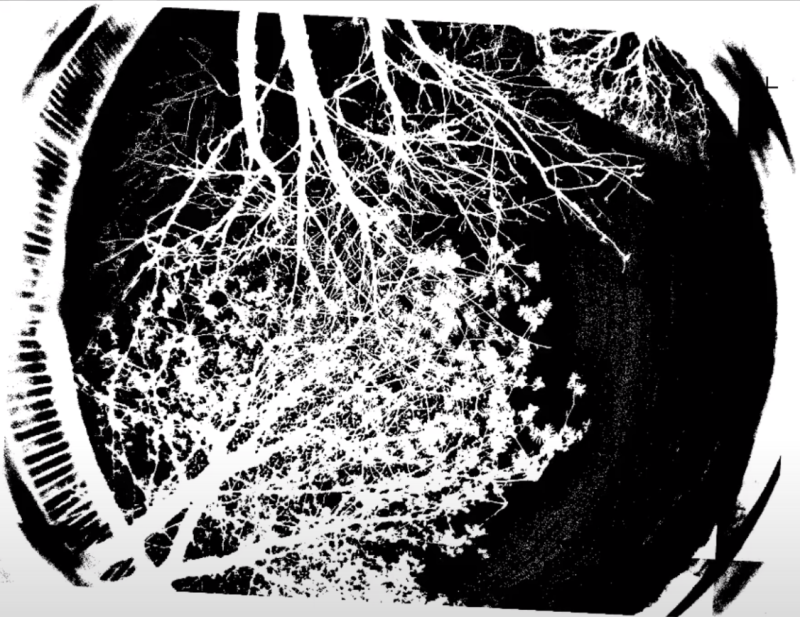 “For the best results, you really do need a woodland where you’ve got cover on all sides,” says Ed. Few people have ready access to a stand of trees whose canopy you can monitor, but lots of people have trees in their gardens. Ed adds that “anyone with an interest in Raspberry Pi is capable of giving this a go and monitoring the growth of their own trees. It’s a fun project, and it provides a good introduction to using Raspberry Pi in a remote setting.”