No Plans For Wolfenstein: The New Order On Nintendo Switch--Yet | Blogdot.tv 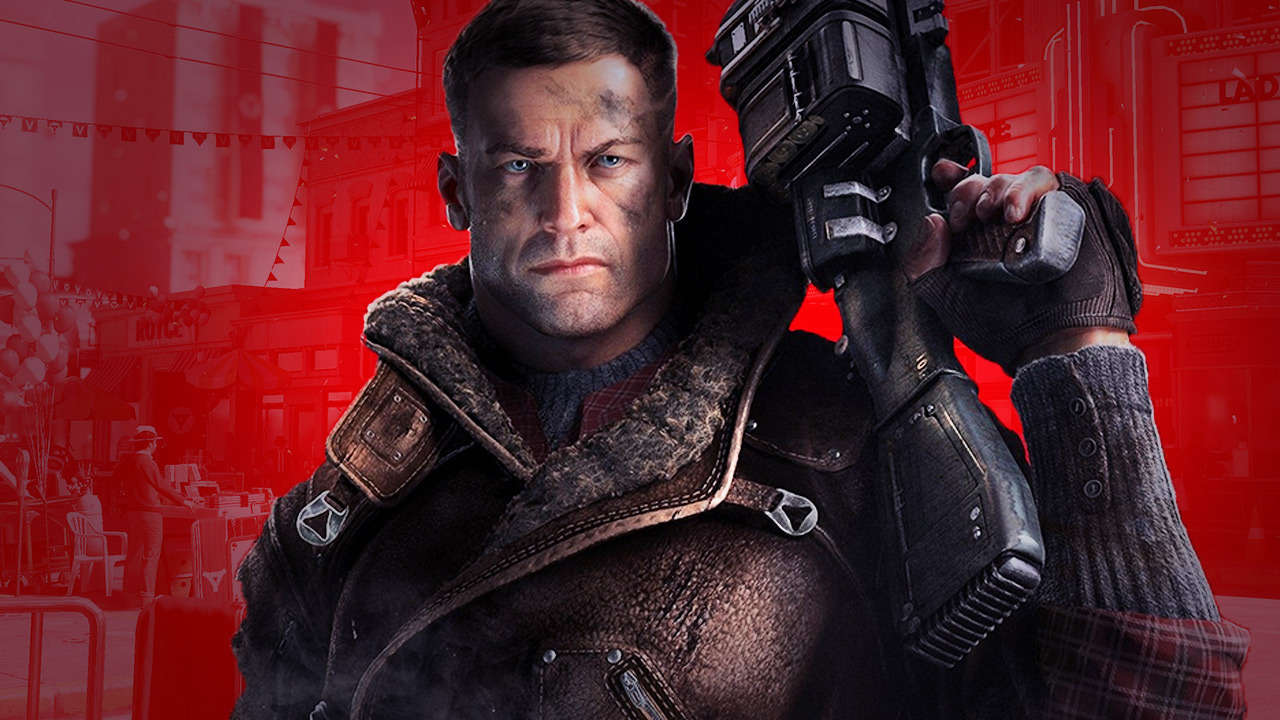 Originally released on PS4, Xbox One, and PC in October 2017, Wolfenstein II: The New Colossus launches on Nintendo Switch on June 29. Switch has quite a few AAA ports already, including Skyrim and Doom 2016, but Wolfenstein II is a little different in that it’s a direct sequel–and it’s coming to a new platform before its predecessor does. For those who haven’t played MachineGames’ Wolfenstein series before, jumping in with The New Colossus might seem daunting.

During E3 2018, we spoke to Adam Creighton, studio head at developer Panic Button–which also did the Doom port–about Wolfenstein on Switch. Creighton specifically mentioned the excitement around getting a Wolfenstein game on a Nintendo console, saying that it will be some Switch owners’ first experience with the series. But there are currently no plans to bring Wolfenstein: The New Order or its standalone prequel, The Old Blood, to Switch.

“That’s a Bethesda discussion, honestly. It’s [up to] them and Nintendo as to what would work for the platform,” Creighton said. “I think it’ll be interesting to see how [The New Colossus is] received right after it launches at the end of the month and what Bethesda does from there.”

When asked to confirm that there were no plans for ports of those games, Creighton said, “Not currently. Not that I know of, but Bethesda may have other plans. And we on the Panic Button side are totally up for anything.”

Creighton also confirmed that the DLC for The New Colossus is not included in the Switch port at this time. “Right now we’re releasing the base game. Bethesda is going to look at what the reaction is in the market, what people want,” he said.