It’s hard to believe that it’s been a year since we welcomed the Xbox One fans to our community with the launch of No Man’s Sky with the Next update. It seems to have flown by, mainly because we’ve been hard at work ever since.

At the end of 2018, we updated the game several times, with the Abyss update, which significantly enhanced our aquatic environments, and Visions, which delivered a greater variety to planetary biomes than ever before seen.

Since the turn of the year we have been hard at work on Beyond, which has turned out to be our biggest update yet, and which, we are proud to announce today, will be available to play on August 14. 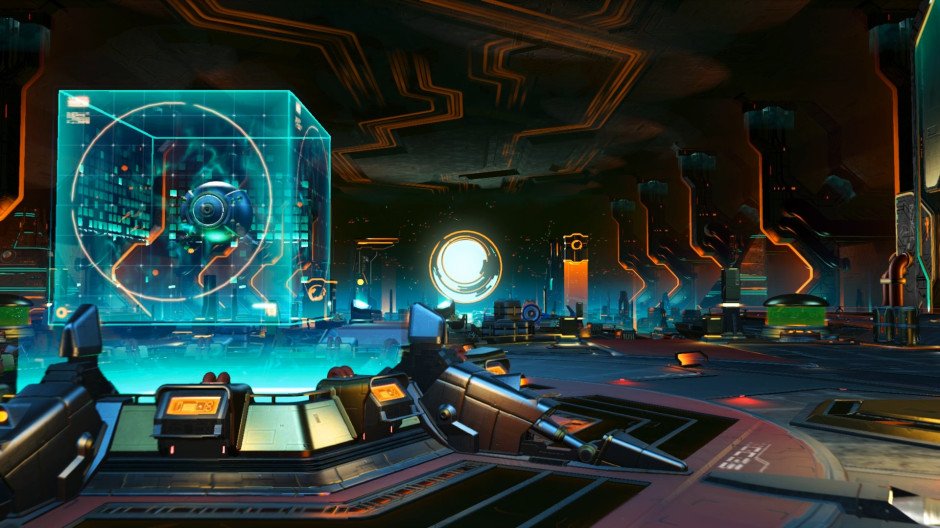 Knowing how much our Xbox One fans like their multiplayer, we are very excited to bring a dramatically expanded multiplayer experience. We have sought to enable those very special moments we all love in No Man’s Sky when you encounter another traveller in this infinite universe and end up adventuring or exploring together.

Beyond brings with it, among a whole host of other features, a radical new social and multiplayer experience which empowers players to meet and play together wherever they are in the universe. We took our inspiration from our favorite multiplayer games and MMOs, and, while we would never claim to be an MMO (this is a subscription-less, micro-transaction-free update, free for all existing players), we believe it has many elements familiar to fans of such games.

This is just one part of the massive Beyond update which we were particularly keen to tell the Xbox One community especially about…but there is so much more.

We can’t wait to show you the entirety of what the team have been working so hard on. Roll on to August 14.

Thank you so much.

No Man’s Sky is available now for Xbox One on the Microsoft Store. Click here for purchase details.

Related:
Next Week on Xbox: New Games for August 6 to 9
Play with Fire in an Upcoming Skyforge Update on Xbox One
Getting Up Close and Personal with Spiritfarer’s Gwen the Deer Spirit