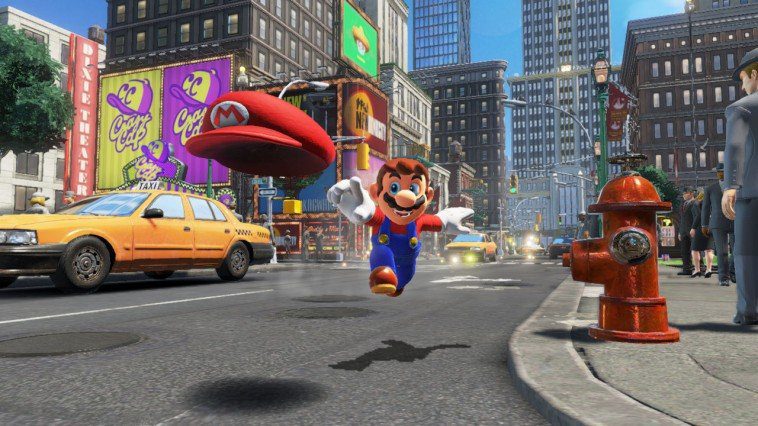 Super Mario Odyssey, one of Mario’s biggest adventures yet, is now available exclusively for the Nintendo Switch system. The cap-tivating game follows Mario on a globe-trotting journey through numerous and varied kingdoms with his new hat companion, Cappy.

In this massive sandbox-style game in the spirit of Super Mario 64 and Super Mario Sunshine, Mario uses incredible new hat-based abilities like cap throw, cap jump and capture, which define his new adventure and provide a fresh take on the classic Super Mario formula. Using Cappy, Mario can take control of a lot of things, including objects and enemies. Discovering what can be captured and experiencing the surprising results of capturing something is all part of the fun. The game is full of exotic places to explore, hidden secrets to uncover and memorable moments to behold.

Over the last couple of weeks, Mario has been traveling across the country to celebrate the launch of the Super Mario Odyssey game. This real-life odyssey culminated in a powered-up party on the streets of New Donk City … er … New York City on Oct. 26, the night before launch. The celebration in Rockefeller Plaza featured an elaborate dance number set to the tune of the “Jump Up, Super Star!” song from the game. Other memorable moments during the event were visits from the Mario costumed character and actor and singer Jordan Fisher, the chance to play Super Mario Odyssey, fans purchasing the game at midnight at the Nintendo NY store and even an appearance from Nintendo of America President and COO, Reggie Fils-Aime.

“Super Mario Odyssey is the must-have video game for this holiday season, and this event was the perfect way to kick off Mario’s latest adventure,” said Reggie Fils-Aime. “Video game fans of all kinds will want to dive into this latest Mario adventure as soon as possible.”

Leading up to the big event, Mario started his cross-country odyssey in Los Angeles and took his new decked-out trailer on a nationwide tour. He visited Dallas, Chicago and Philadelphia to meet with fans, as well as some scenic locations inspired by the various kingdoms from the game to take memorable photos. (The travelogue of Mario’s adventure can be found on Nintendo of America’s Twitter, Instagram and Tumblr accounts, or by searching for the hashtag #SuperMarioOdyssey.)

Remember that Nintendo Switch features parental controls that let adults manage the content their children can access. For more information about other features, visit http://www.nintendo.com/switch/. 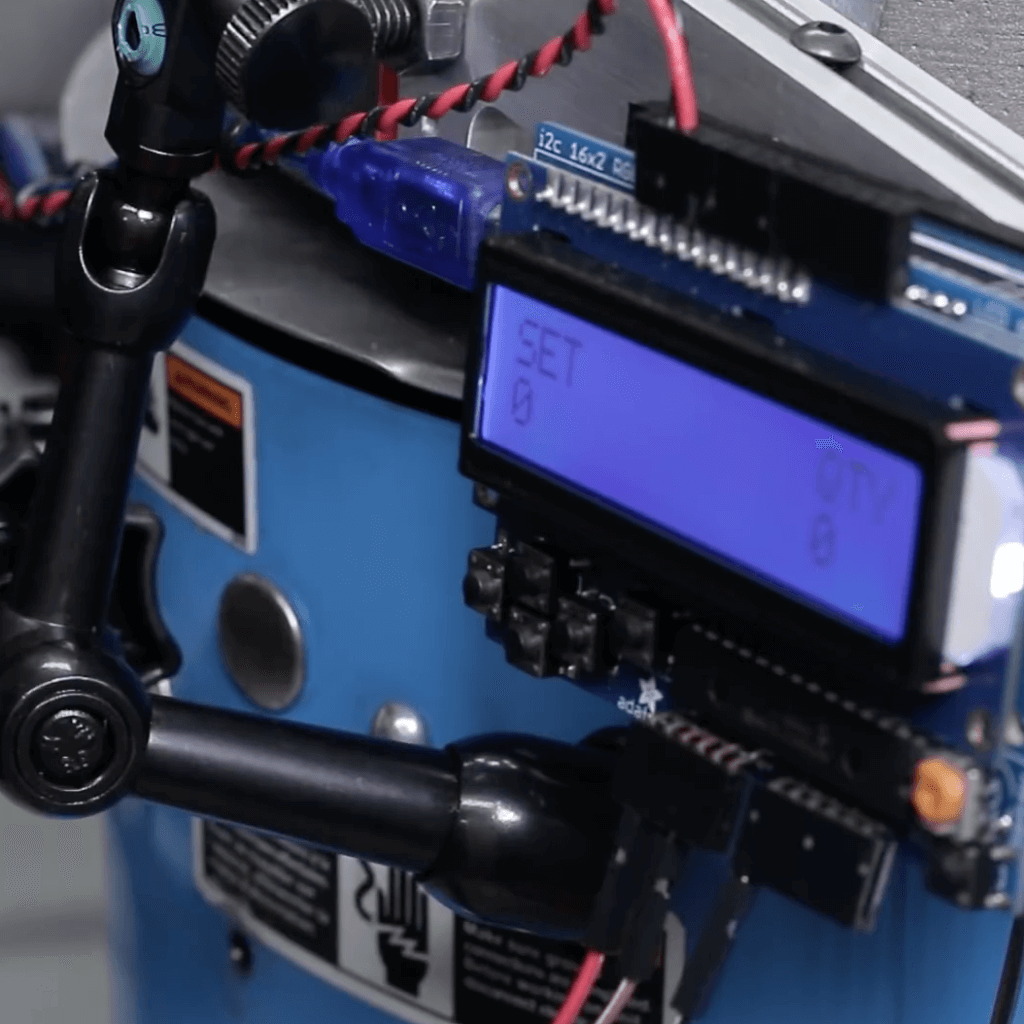