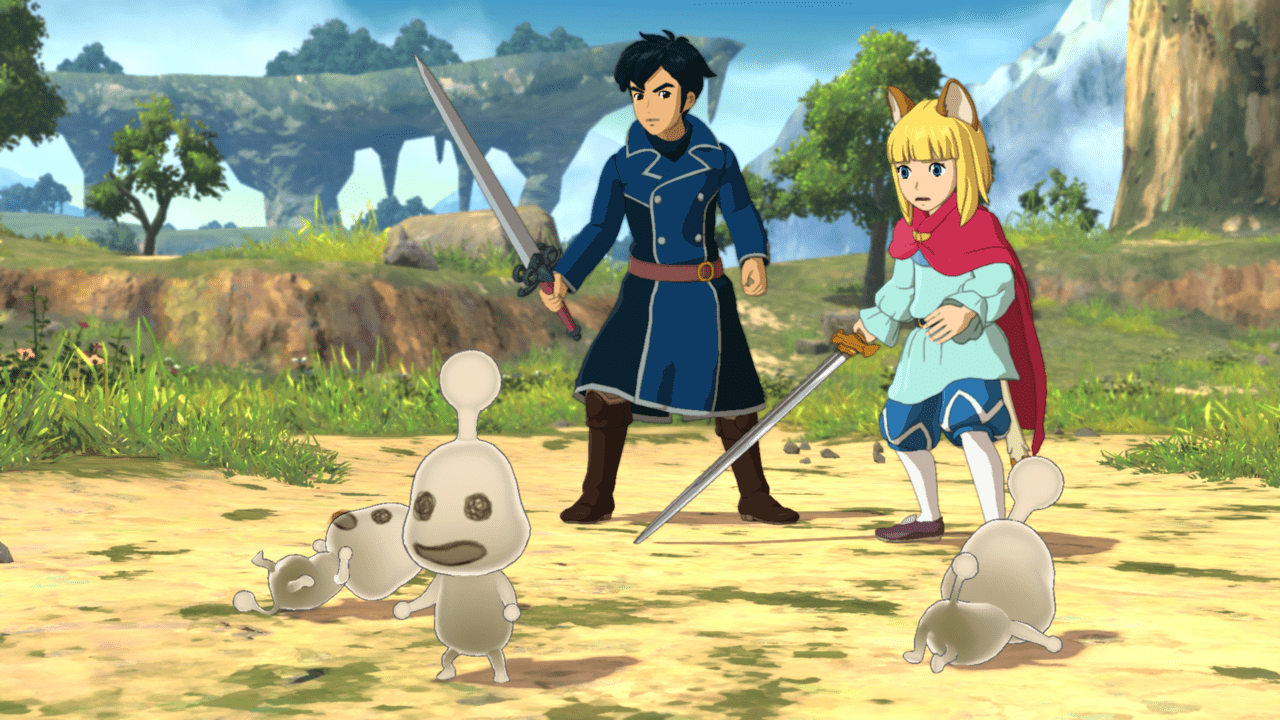 If you needed an excuse to hop back into Ni No Kuni 2: Revenant Kingdom, its latest update may be the perfect one. The update, which is available now on PS4 and PC, fixes bugs, adds new rare loot items, and introduces two new difficulty options.

Bandai Namco detailed the patch notes in a Facebook post. “It’s been a few weeks since the release of Ni no Kuni II: Revenant Kingdom and we’ve been reading your feedback online,” the post reads. “We’d like to thank the community for their support!” All the patch notes are listed below.

The patch also adds new rare item drops, which goes hand in hand with its new difficulty options. Hard and Extreme difficulty modes have been added to make battles longer and more rewarding. Playing on these harder difficulties increases the quality of equipment and rare item drops.

The mode that players have been playing on thus far is now just Normal mode. If you’re looking to hop on a different difficulty, you won’t have to start over. The new difficulties can be accessed by starting a new game, or heading into the options menu mid-game.

Since now’s the perfect time to continue or get started, make sure to look over our guides to managing your country and our Ni No Kuni 2 beginner’s tips. You can also check out our full thoughts on the game in our Ni No Kuni 2: Revenant Kingdom review.