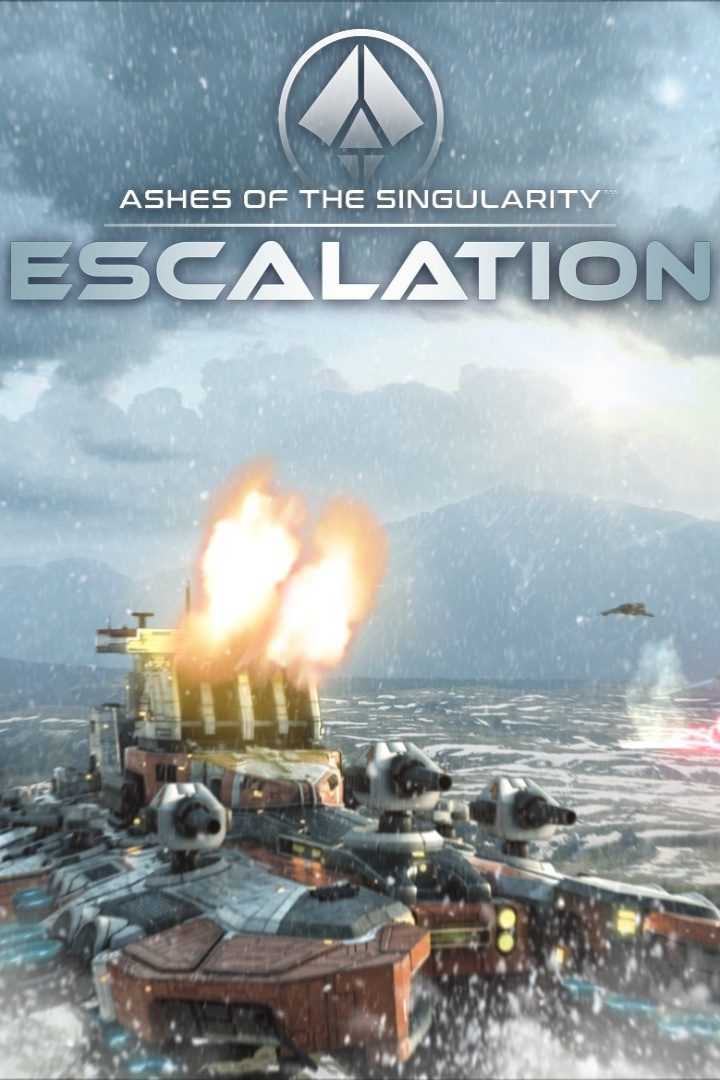 Welcome to Next Week on Xbox! In this weekly feature we cover all the games coming soon to Xbox Series X|S, Xbox One, Windows 10/11, and Game Pass! Get more details on these upcoming games below and click their profiles for further info (release dates subject to change). Let’s jump in!

A massive-scale real-time strategy game where you command entire armies on a dynamic battlefield. Conquer multiple worlds across several single-player campaigns; or play with your friends in multiplayer combat.

From the makers of Verdun and Tannenberg comes Isonza. World War One expands to the mountains of the Italian Front – beautiful but deadly in equal measure. Inspired by the two-year struggle for control of the Isonzo river valley and the Alps during World War One, Isonzo elevates the WW1 Games Series, figuratively and literally.

Join Kunio, Riki, Misako, and Kyoko for bone-crunching, 16-bit, co-op beat-’em-up action – newly translated and released outside of Japan after 28 years! The original 1994 graphics, soundtrack, and gameplay are augmented with new motion-comic cutscenes, a new animated intro, and new music!

Family Man is a dark, story-led RPG that asks the question: When pushed to the limits of your own morality, how far would you go for the sake of your family? You owe money to the mob, and you’ve got three weeks to pay it back. Will you flip burgers and earn an honest living while scraping the money together… or will you take on some dirty jobs for more cash, but potentially push your family away?

Vanquish the Mad Stroke gangs across 8 levels! Punch and kick your way to defeat enemies, use melee and throwing weapons to defeat the most powerful bosses, collect bonuses and enjoy special shots. Race your motorbike at full speed in the bonus stages, earn money to unlock additional characters and secret images from a rich gallery! Don’t be discouraged if you are defeated, you can purchase upgrades to throw yourself into the fray with a little advantage.

Entirely rebuilt from the ground up, Q.U.B.E. 10th Anniversary is the ultimate celebration of the decade-old original, bringing refined visuals, completely redesigned and revised gameplay sections, and a whole new chapter to the award-winning, brain-twisting first-person puzzler.

Maggie is an animated magnet, capable of turning her magnetic powers on and off whenever she wants. Sensing the potential for scientific discoveries, she opened her own laboratory and now there’s only one key component separating her from having fun and exploring her capabilities: She needs someone to oversee the experiments! Are you up for the task?

Saddle up your superbike and show what you’re made of while racing in the official 2022 WorldSBK. After ten years, SBK returns with a title more immersive and engaging than ever, created with the contribution of real riders to make you experience the thrill of competition!

Available on day one with Game Pass. Prepare to take part in the world’s most extreme parking experience in You Suck at Parking, the only game where your driving skills aren’t as important as your parallel parking skills. Race against the clock to yank your handbrake in over 100 wild levels with ever-increasing difficulty. Playable on Cloud, Console, and PC.

It’s a new, dark, and machine-filled Edo period, and the Shogunate rules over Japan with its just, but pitiless hand: you. You follow orders. You obey. You kill. Until your sight is taken from you, and you must learn to “feel” the world anew…

Available on day one with Game Pass: Metal: Hellsinger is a rhythm FPS brimming with diabolical enemies, powerful weapons, and metal music. Strike terror into the hearts of demons as you fight your way through eight Hells on an infernal journey to achieve the purest of goals: Vengeance.

Wayward Strand is a heartfelt story told in a curious way. Hop aboard an airborne hospital and meet its fully-voiced cast of eclectic characters. During these and many other interlocking and overlapping stories, Casey spends time with the patients, learning about their lives, and, as the stories unfold, discovering what she can do to help.

Start an adventure where gravity is your worst enemy as you save the world one egg at a time! Featuring classical music, broken eggs, chicken-inappropriate tools, and mandatory funny hats.

A point-and-click fantasy adventure inspired by ‘90s classics. Play as Jacob, an average medieval boy, on his quest to save the kingdom from cataclysmic witchcraft. Soon Jacob finds himself amid a whirlpool of magical events. Now the fate of his village (and whole kingdom) depends on him.

A classic revenge story set in a medieval fantasy world… with a touch of deadly modern firepower just to turn things up to eleven. Fight through the armies of undead, mutants, aliens, machines, and beasts to get back what is rightfully yours and bring some semblance of peace back to the land.

A swashbuckling action–arcade game for up to 12 players where two rival crews battle for supremacy on the high seas! Featuring both local and online play, work with your crew to plunder booty, defeat the enemy captain, or scuttle their ship. The first team to capture an objective wins, so be on the lookout for other sneaky pirates!

Follow the platforming quest of a unicorn in search of color in this 1-bit adventure by gallery artist and oil painter Super 8bit Rafa. Relive the glory of the retro console era in the spirit of the classic Atari while experiencing heart-pounding platforming and shoot ’em up action. Prepare for an arcade delight with tight controls, refreshing game mechanics, cracking retro art and an addictive soundtrack.

Related:
Fuel the Music in Metal: Hellsinger
Coming to Xbox Game Pass: Disney Dreamlight Valley, You Suck at Parking, Metal: Hellsinger, and More
Next Week on Xbox: New Games for September 5 to 9